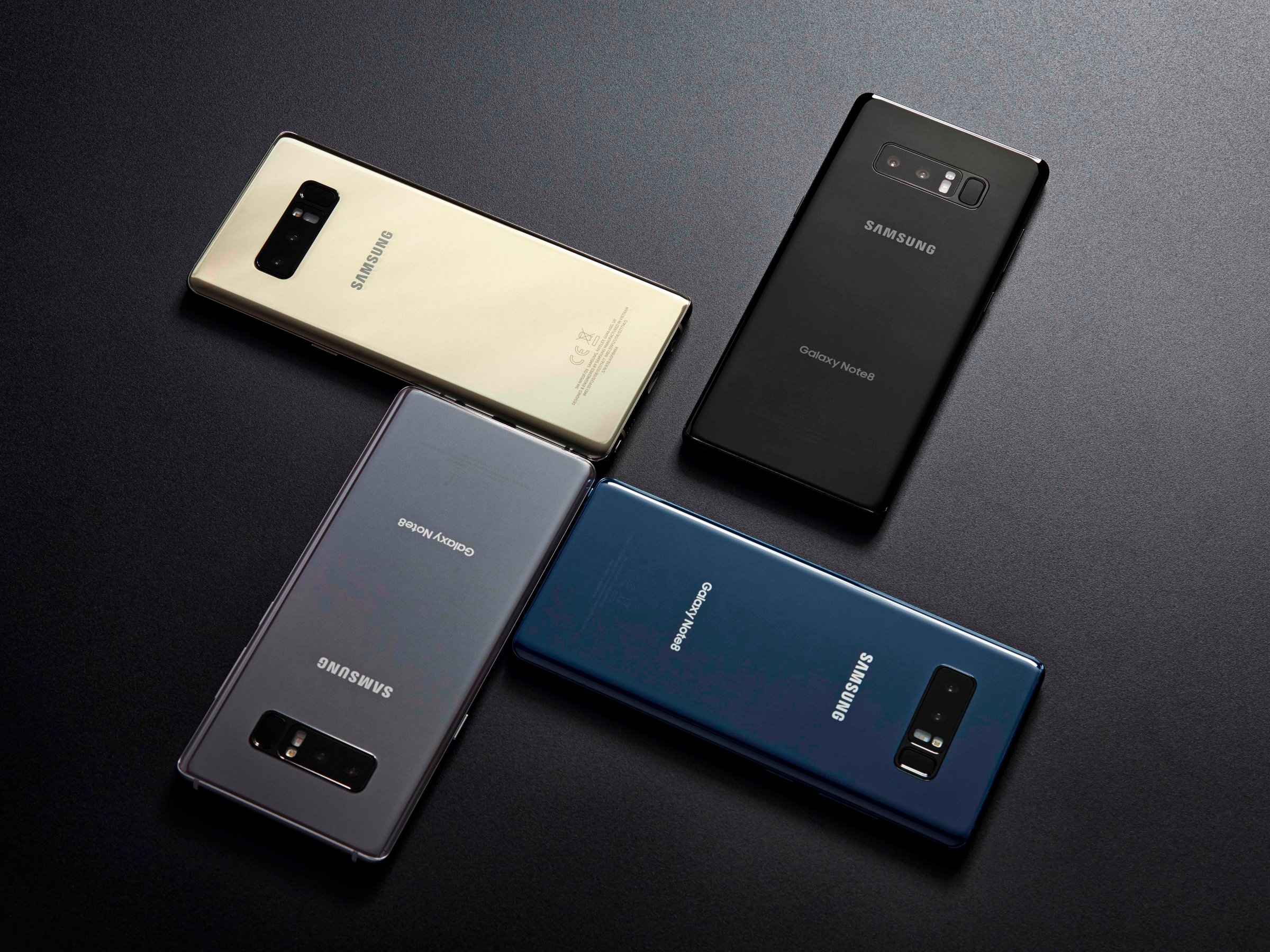 Apart from all this amazing gadgets and electronics from Samsung mobile, there is mobile phones and tablets, which are changing the Smartphone atmospheres. And they poses more competition to other flagship producers: Apple, HTC, LG, Nokia, Vivo, Oppo, Huawei, Xiaomi etc.

We all know about the prefix, Samsung adds to their products “Galaxy”. Recently, the company unveiled the Galaxy Note 9, and it is the best device, any tech company can produce at this stage. Samsung even integrated DeX feature and made it super fast, with extra-ordinary camera experience. 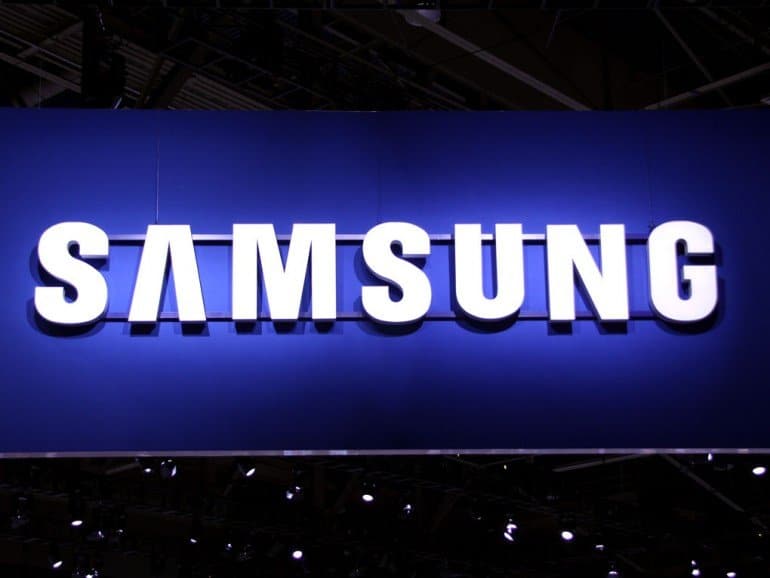 Thanks to the latest and trending bezel-less design and all glass build. The mobile phones listed above are made out of pure glass, that means, you need to handle with ultimate care. Any carelessness comes with a huge price.

Both the Galaxy S9 and Note 9 were launched this year, S9 came first and then later, we had the Note 9. Samsung, however, copied few important specifications from S9 to Note 9. Lets get underway with the best Samsung phones, you can get right now!

It was officially launched on the 9th of August and it is currently the latest Samsung phone. Before the end of August 2018, the phone is already out on the store. The Galaxy Note 9 is among the company success story, Samsung radically improved every features and specs on this.

On beholding the Galaxy Note 9, you will understand the dauntless feature and design. The mobile device is the most powerful in its lineup. After all, Samsung signatures are scattered all over the handset, along with the identification: yep, the S-Pen! 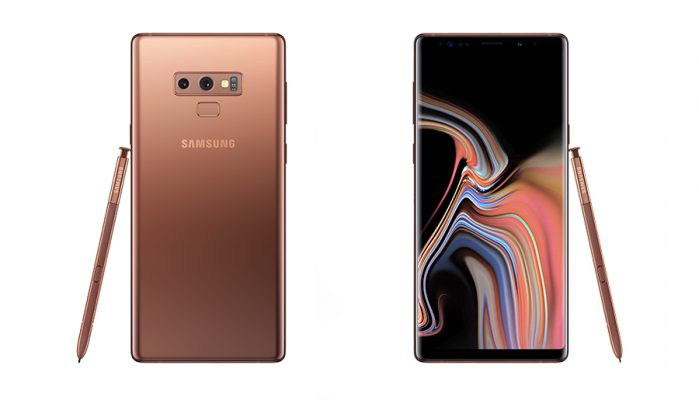 There is the S9 and S9 plus, but the Galaxy S-series are making it big in the industry. After the launch of the Galaxy S8, the S9 debuts with attractive design and one spectacular / notable feature in design, is the nicely mounted fingerprint.

On the S8, the fingerprint sensor placement is one of a kind. Customers were a little bit tensed and frustrated, but Samsung heard the pleas of their customers, and opt-in for a more easy and efficient way to access the biometric feature. Currently, the S9 is the best camera phone for everyone! 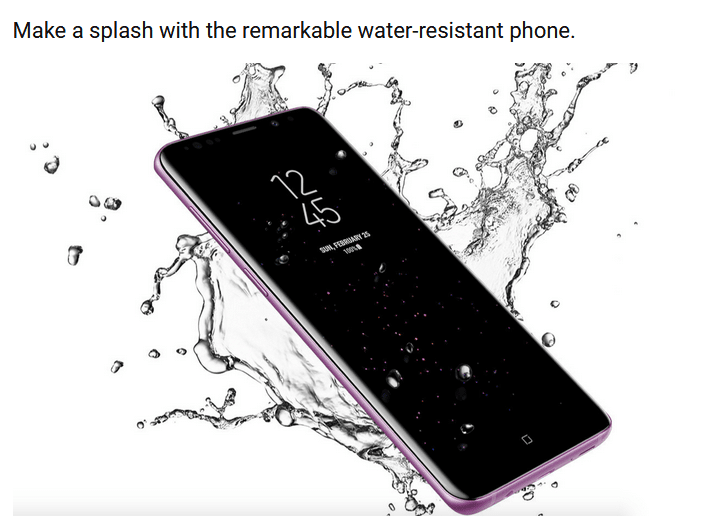 We might have the new successor, Note 9. But in few other ways, features and specs, customers still prefer the Note 8 over. The sleek and curved display brings out the stunning beauty of the flagship settler. It can handle your multitasking, and apply smooth performance.

Samsung Galaxy A8+ (Plus)

Samsung shows how good their mid-range phones can be. They are currently the best company both worldwide and India -they overtook Xiaomi. The A8 Plus comes with dual selfie camera, AR stickers, rear mounted fingerprint sensor and many more. And it is more faster. 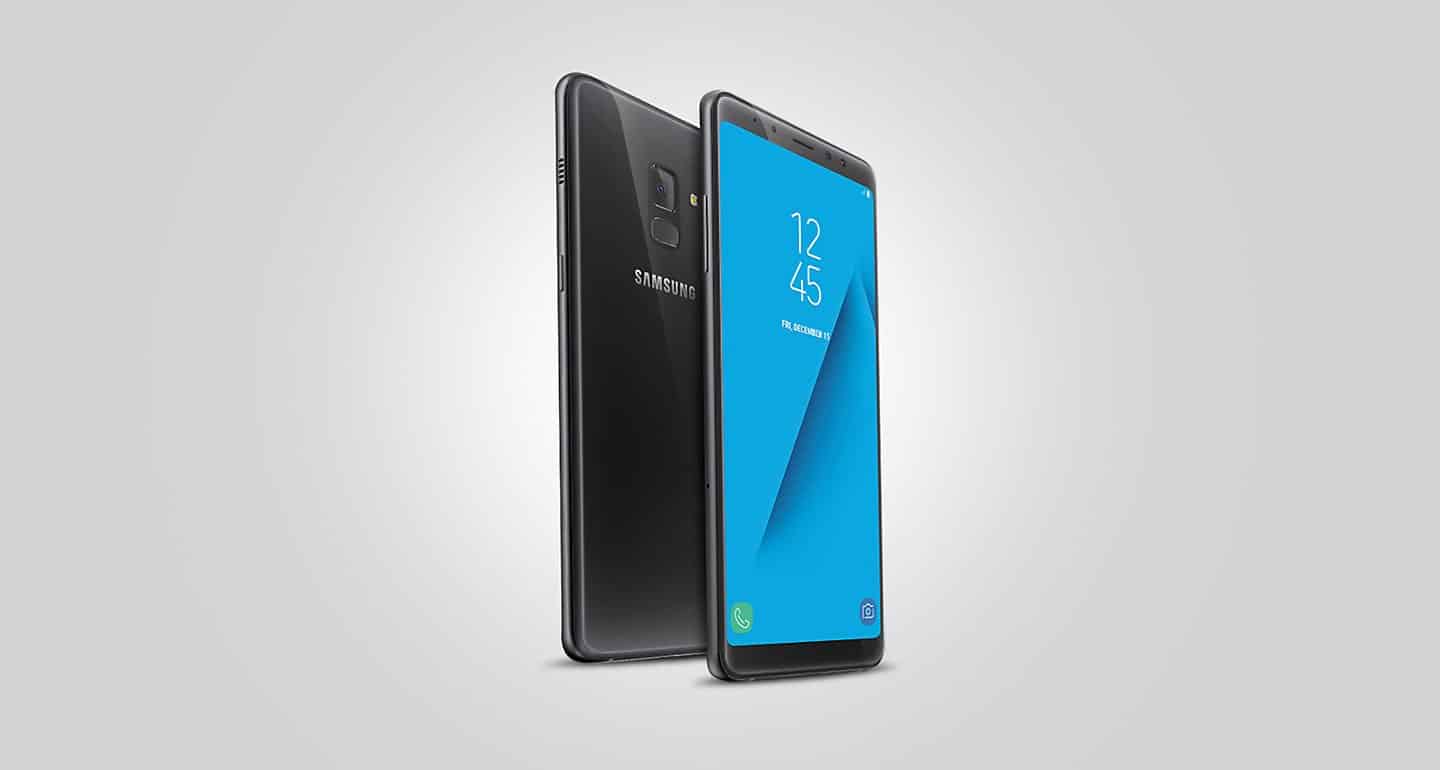 Extended reading: Samsung Galaxy A8 Plus.

Oh no, Samsung doesn’t only produce or sell Galaxy S-series or Note series, or the stunning A-series. There is the undaunted J-series, this is the Samsung Galaxy J8 and Galaxy J6. Both phones were launched on the same day, but the aesthetic beauty is worth noting.

Fortunately, the both phones take conspicuous photos and selfies, with the front and back camera. The design is almost the same, they both feature the fingerprint sensor scanner and big RAM for easy and smooth multitasking.

This are the top best Samsung phones, you can find right now on the internet, online and offline store for purchase!