Samsung Mobile launched the On Max in India and the price tho! The Samsung Galaxy On Max arrives with a dual 13MP camera. That is featuring both 13MP on front facing camera and rear camera.

The Samsung Galaxy On Max will be exclusively available for buying from online retail website Flipkart in black and gold colors starting from July 10. 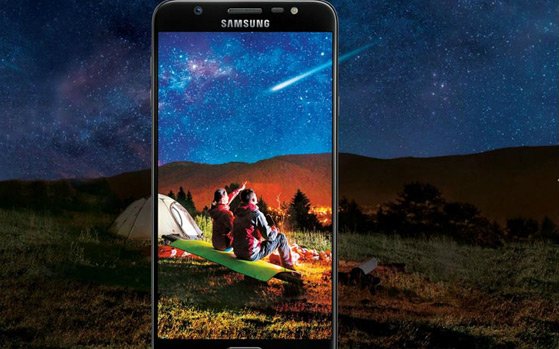 Reviews of Samsung Galaxy On Max

Samsung Galaxy On Max comes with a 5.7-inch 1080p screen and is powered by an octa-core MediaTek processor.

It is powered by an octa-core MediaTek MTK P25 SoC coupled with 4GB of RAM. The smartphone boasts 32GB of inbuilt storage that is expandable via microSD card up to a maximum of 256GB.

The smartphone runs on Samsung’s TouchWiz UI on the top of Android 7.0. Further, the smartphone is backed by a 3300 mAH battery. This one also features a fingerprint sensor. The dual-SIM phone which runs Android Nougat-based TouchWiz UI software and supports 4G LTE connectivity. 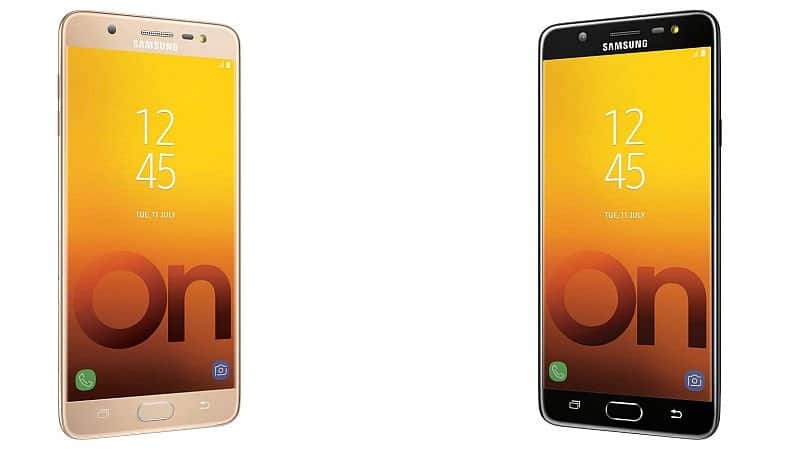