It is expected that the Samsung Galaxy Note 8 would feature a lot of amazing specifications and weird features but who would ever thought about Going through Flames?

The Note 8 has just been launched and also shipped ahead of schedule. It arrives with it’s expectations and also features Dust and Water Resistance which is IP68 Certification. 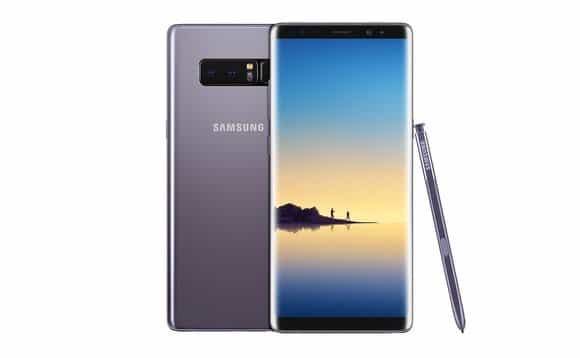 New video shows that Samsung Galaxy Note 8 under going some test from our famous JerryRigEverything, who is a channel famous for its scientific torture of devices, and the Note 8 isn’t exempted

The Test includes the Scratch Test, which result in no destruction to the Note 8 but left only some few Scratches.

And then, the Flame Test, which didn’t leave the Phone damaged in any kind. Later on, we have the Bend test, of course, what were you thinking, the Note 8 was of no different from the Durable Samsung Phones, it still has the Strong Build.

Take a look at the Video Below:

Samsung Note 8 rocks, meanwhile, we would be expecting the iPhone 8 later in few weeks.