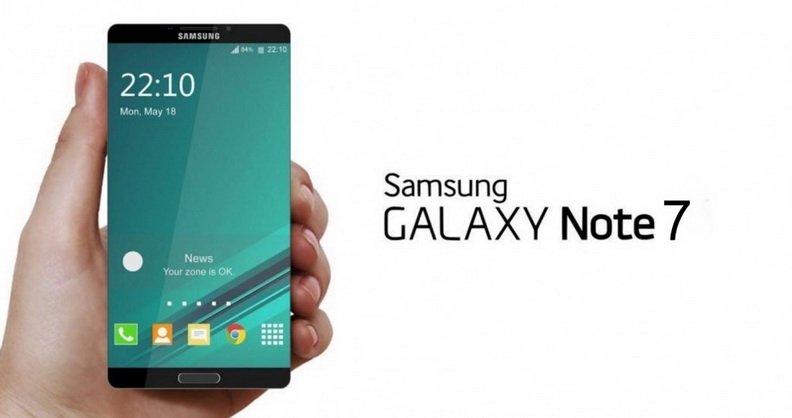 Last year was no-go-area for Korean Mobile Giants Samsung Mobile after the several and severe explosions of their Galaxy Note 7 Phone.

Actually, at that time, Samsung suspected that the battery is the cause of explosion and that the users of Note 7 should send in their phone for re-branding or re-publications and after all that, the second-distributed phone’s still exploded!

Samsung finally did a investigation and reported that the batteries is fully at fault for Note 7 fires and explosions. And the reasons for the fire burns is that the the phone’s design has no gap between the body and the battery inside – causing it to become compressed over time, even without outside pressure being exerted.

And as of last year, Note 7 was banned on flights across the globe. It halted production and sales of the device in October. This month, Samsung said that about 96 percent of all Note 7s have been returned to the company. 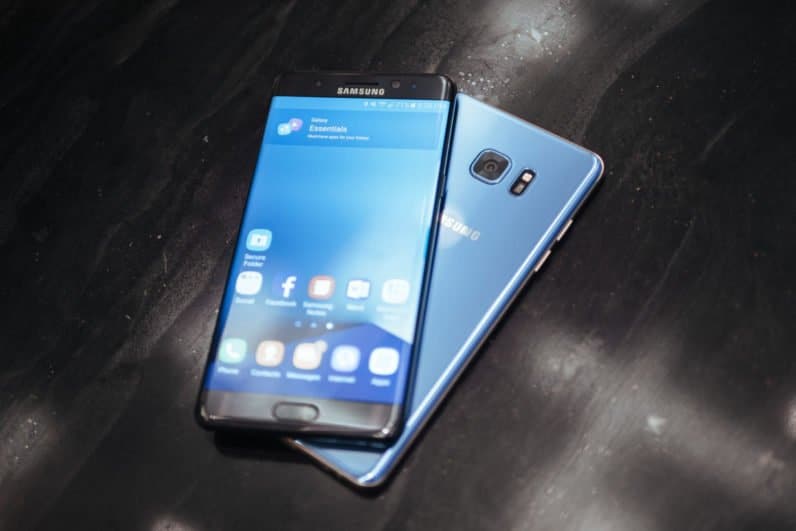 The Samsung Mobile is said to be composing a publications concerning some findings in few days or weeks and we are expecting it from them sooner or later on or before January 24th.

And with this facts known, the Samsung Galaxy S8 and Galaxy Note 8 will not replicate the past event in 2017. Unlike the $5.2 billion that was lost in the Note 7 publication.