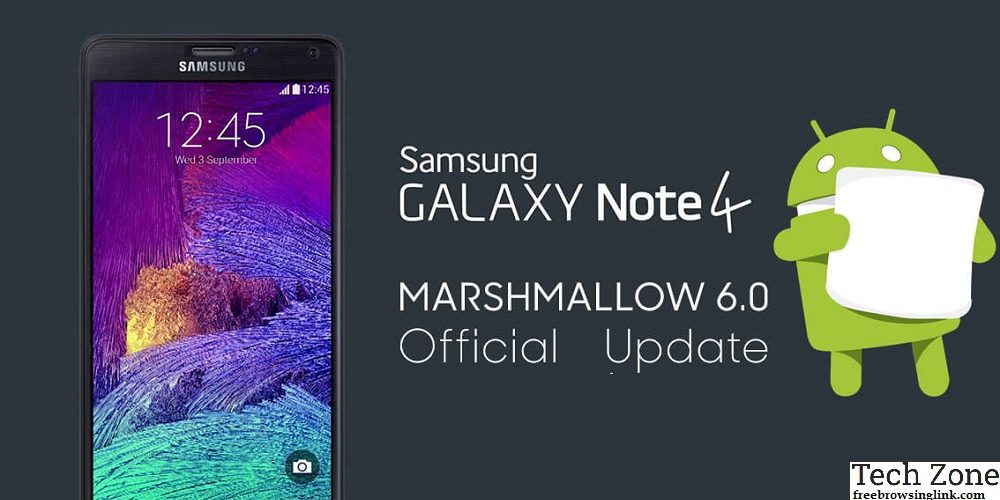 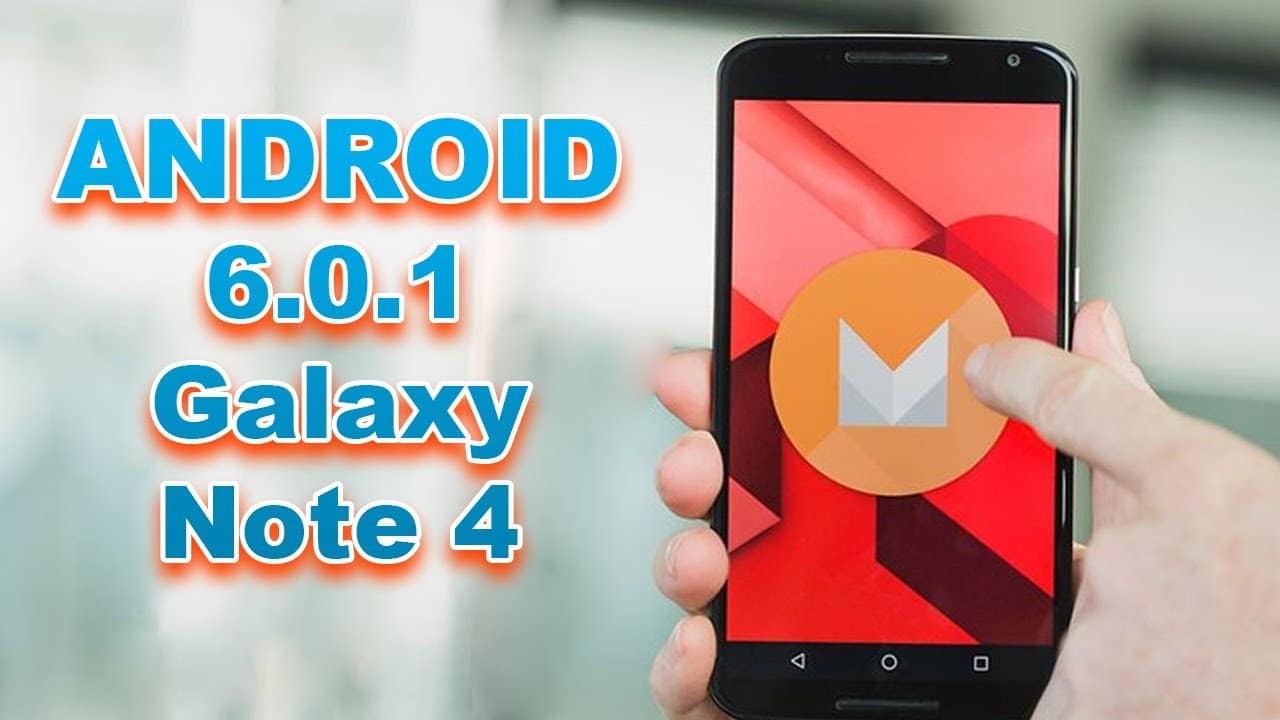 T-Mobile’s rollout of Android 6.0 Marshmallow to the Galaxy Note 4 makes it the third of the big four carriers to do so. Apart from others (Sprint and Verizon) whose users have already received the update. There is another one network yet to release Marshmallow to its Note 4 users and there are AT&T.

And also coming from the T-Mobile, the latest Samsung Galaxy S6 and the Samsung S6 Edge Android Smartphone will also be getting June security patch.

Although, a post was published on the AT&T support forum indicating that the Note 4 is scheduled to receive its Android 6.0 Marshmallow update in June. With only a day to go in the month, we see the post as a customized lie unless if they release by either today or tomorrow. 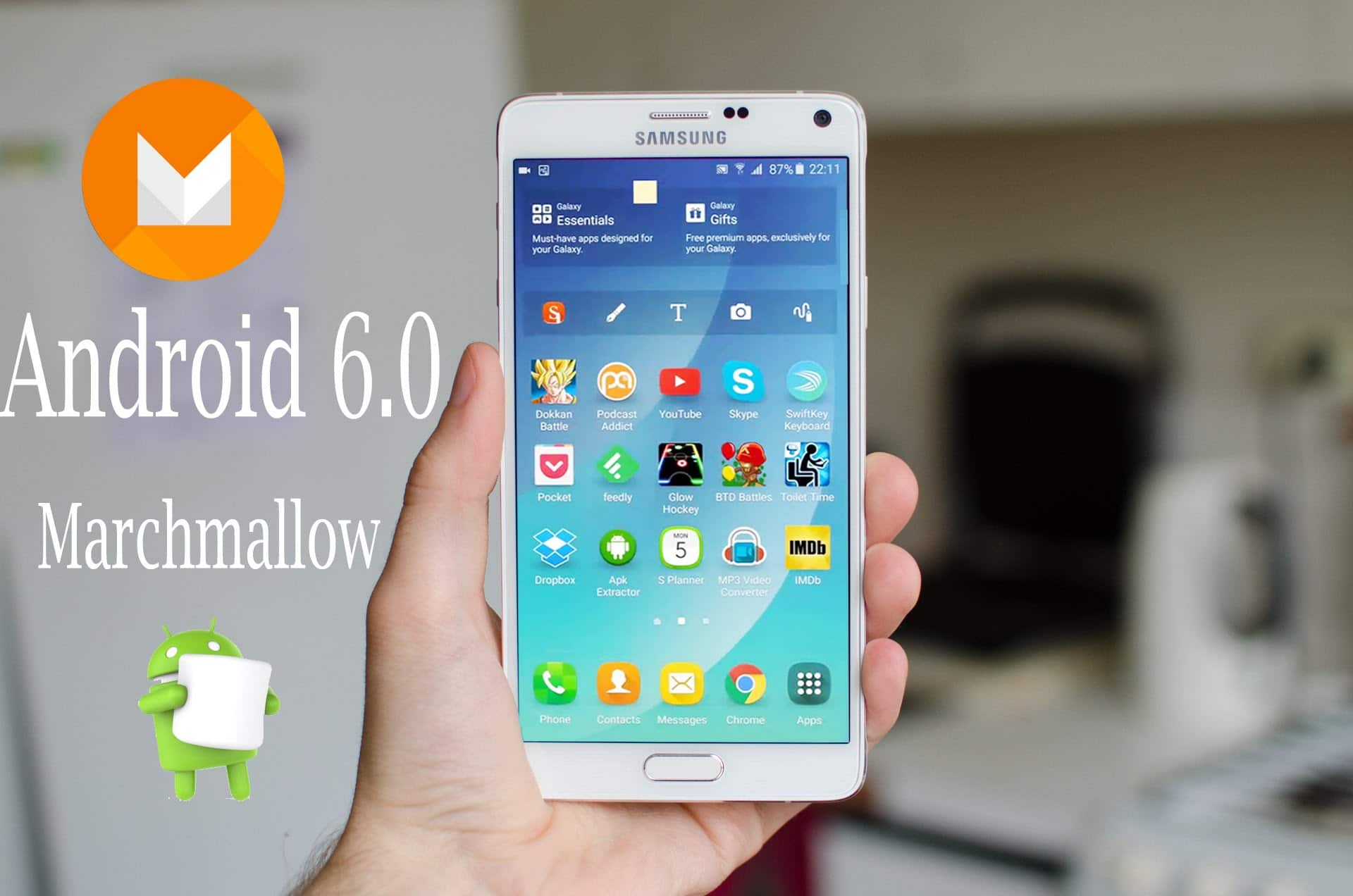 How to Manually Upgrade Samsung Galaxy Note 4 to Android 6.0

To manually upgrade, be sure to have an active Wi-Fi connection, then navigate to the settings menu, scroll down to “System,” and proceed to select “About Device.” Then, select “Download updates manually,” “OK” and then “Start,” after which the system will automatically generate a restart request as it prepares the download. Approve the restart, and your Galaxy Note 4 should then begin the software update.