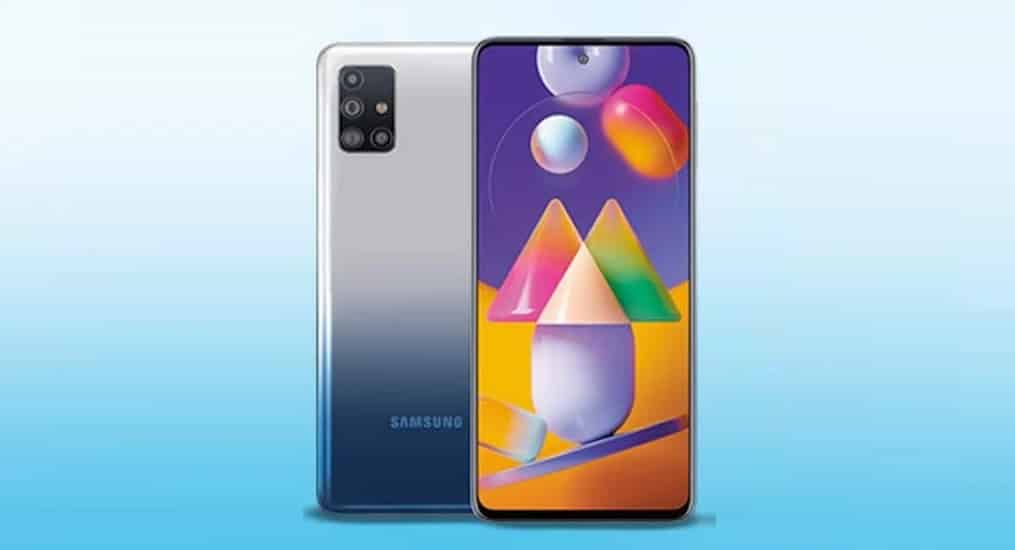 The Samsung Galaxy M31s is the South Korean tech giant latest Smartphone in its Galaxy M-series, it runs on the Exynos 9611 chipset with up to 8GB LPDDR4x RAM, 64-megapixel QUAD-rear camera and 6000mAh battery with 25W fast charging tech.

Fortunately, Samsung’s Galaxy M-series has gained more audience in the country and has become more popular than expected. And the new Galaxy M31s proves to be another worthy contender after all.

Samsung officially announced the Galaxy M31s in India and packs a couple of upgrades over the previous Galaxy M31 Smartphone. The Galaxy M31s is among the first in its M-series to sports some amusing specs and features. 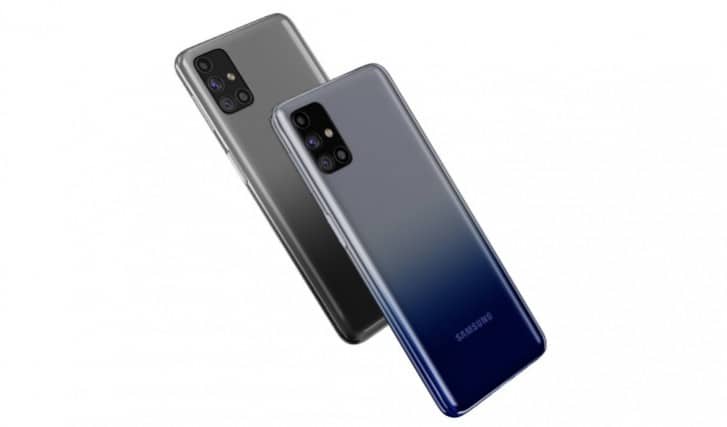 It comes as a glasstic back with gradient design, available in black and blue color options, features a side-mounted fingerprint scanner, and supports FM Radio, and Dolby Atmos for superb sound quality.

Around the back panel is the QUAD camera setup, which includes the main 64-megapixels camera, 12-megapixels 123° ultra-wide-angle camera, 5-megapixels depth sensor, and 5-megapixels macro sensor.

The rear cameras are improved over the M31, and Samsung added the Single Take mode which can capture up to 10 photos and videos with one press of the shutter button. Inside the Infinity-O display is the 32-megapixels selfie camera.

Samsung plastered a gigantic Galaxy M31 6000mAh battery capacity inside the phone, but with 25W fast charging via USB Type-C with USB Type-C to Type-C cable in the box for reverse charging other phones. Turning the phone to a power bank for similar USB Type-C phones.

Where the Galaxy M31 arrived with 15W fast charging. The company promises that the battery life is incredible, can provide 27 hours of video playback, 51 hours of voice calls, and over 125 hours of music playback.