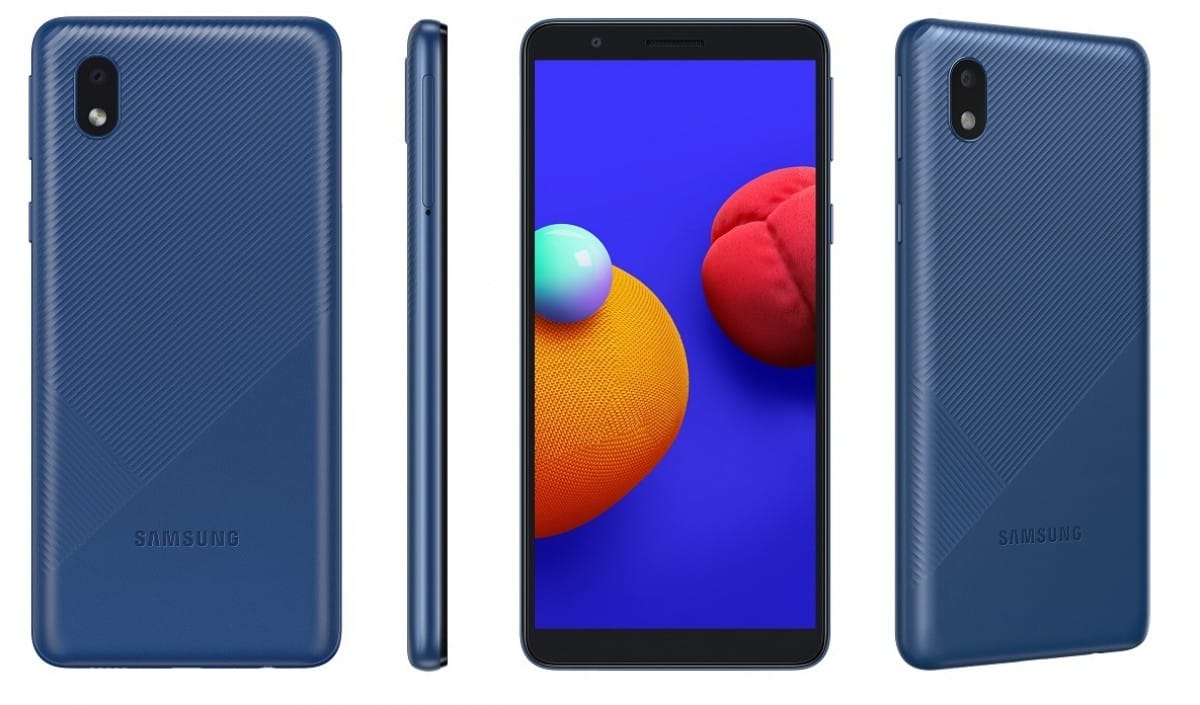 Samsung Galaxy M01 Core announced as the company’s latest phone in its affordable Galaxy M-series, it comes with a 5.3-inch HD+ display, Android 10 Go Edition, and powered by a MediaTek MT6739 64-bit processor.

The South Korean tech giant, Samsung, has targeted most of its budgeted mobile phones in the Asia country, India and the Galaxy MO1 Core is currently the cheapest yet in the country, which starts at Rs. 5499.

Before now, we have had the Galaxy M01s Smartphone, and it also runs on Go Edition of Android 10 OS out of the box. Like the company’s budgeted series, these phones aren’t totally different from each other, but the Galaxy M01 Core is proving some other points. 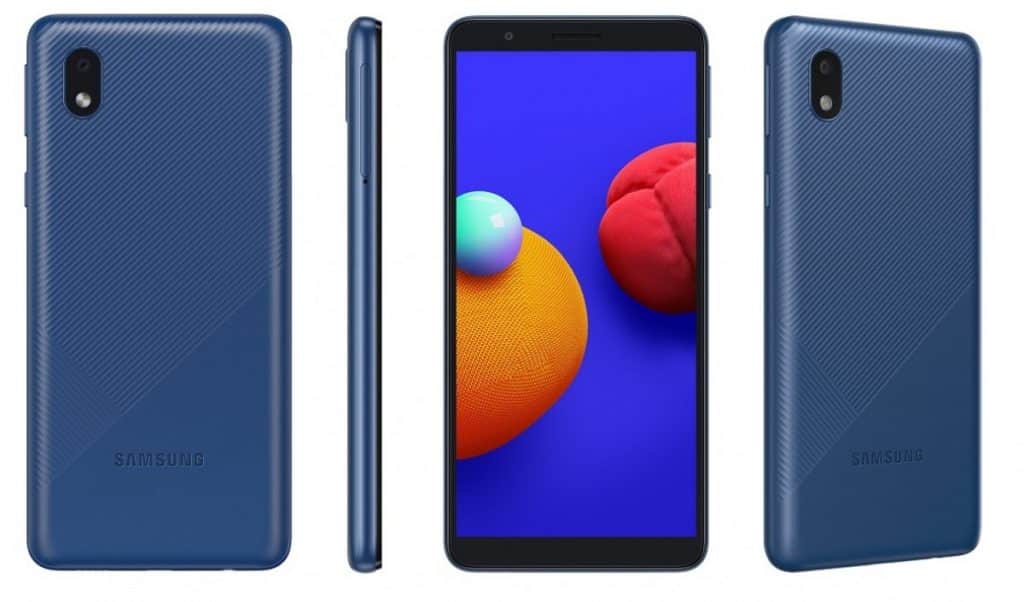 The phone is available in Black, Blue, Red color option. It measures 8.6mm and weighs 150g. It lacks a fingerprint scanner, and the SAMSUNG logo is at the bottom rear of the phone.

Galaxy M01 Core design is more like texture and a matte finish mixture, and instead of teardrop notch display, Samsung kept the classic traditional bezels at the top and bottom display of the phone.

The huge bezel holds a single 5-megapixels front-facing camera with f/2.4 aperture and an 8-megapixels camera lens with f/2.2 aperture stays at the rear of the phone. It can shoot 1080p videos.

The Quad-core MediaTek MT6739 64-bit processor is powering up the phone with Mali-T760 MP2 GPU, paired with 1GB/16 of RAM and 2GB/32GB of internal storage which can be expanded up to 512GB through the microSD card slot.

The 3000mAh battery keeps the phone light on, it is not a lot of power, but the small screen size ensures smaller power, and the processor power isn’t that much to take the juice of the phone.

For pricing, the Samsung Galaxy M01s 1GB RAM + 16GB storage variant costs Rs. 5499, and Rs. 6499 for the 2GB RAM + 32GB storage. Samsung mentioned that the device will be available for purchase from July 29th, via the company’s retail stores, Samsung Opera House, official website, and other online portals.