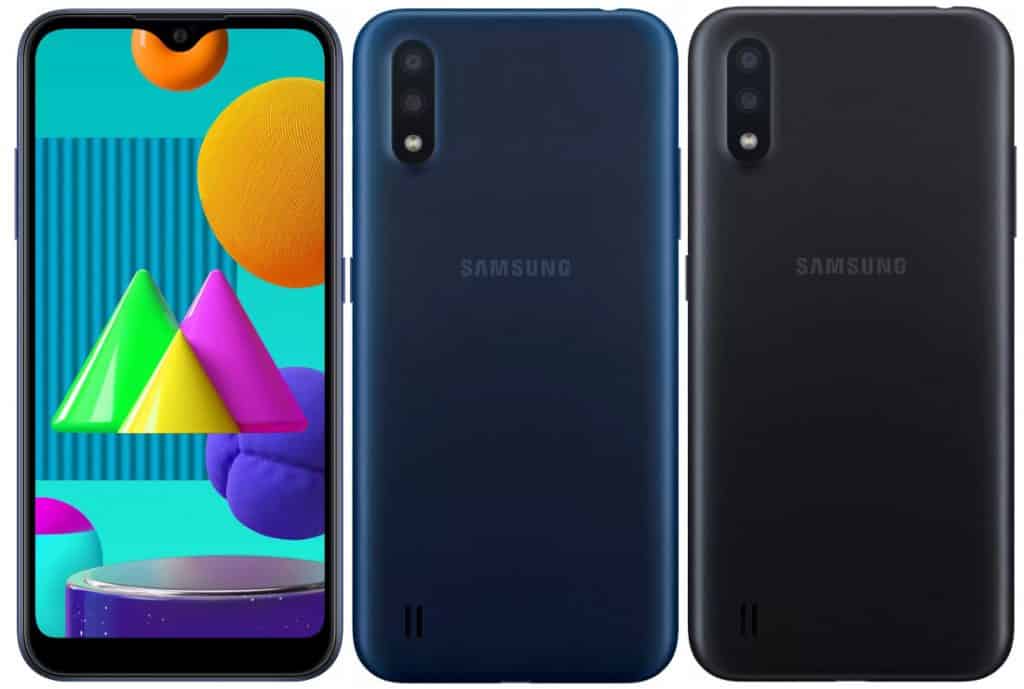 The Galaxy M11 was previously announced, while the Galaxy MO1 just arrived now in the country. However, both phones are quite different from each other, with slight similarities.

At the back is a dual-camera setup, which carries the main 13-megapixels rear camera, and a secondary 2-megapixels depth camera. While the front hosts the 5-megapixel selfie snapper. As it supports 3.5mm audio jack, FM Radio, and Dolby Atmos.

The Samsung Galaxy M01 costs INR 8,999 ($120) for the single variants. You can order for the phones right away, from Amazon.in, Flipkart and Samsung.com.

On the other hand, we have the already announced Galaxy M11 with a 6.4-inch Infinity-O display, triple rear cameras, 5000mAh battery, and powered by a 1.8Ghz Octa-Core processor, with 3GB RAM with 32GB storage / 4GB RAM with 64GB Storage, expandable up to 512GB via micro SD card. 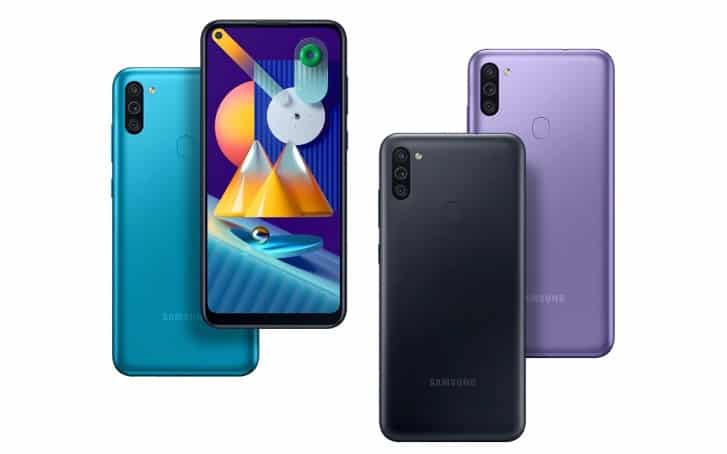