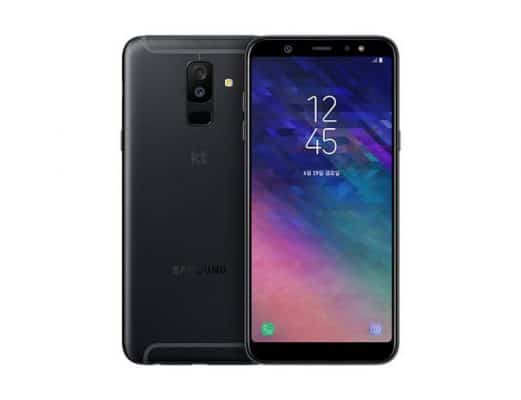 The South Korean Giants, Samsung releases the Samsung Galaxy Jean (SM-A605K), the specifications and features have a striking resemblance with the Galaxy A6 plus.

So, if you have ever wondered how you can get the Galaxy A6 plus, the Samsung Galaxy Jean is here for you. There are slight differences and similarities, but the major differences is the RAM and internal storage capacity.

Samsung isn’t the first company to launch the same Smartphone in different country’s but with the same specs, features, there are major Smartphone makers that are in the likes of Samsung Galaxy.

And it is available both in Black and Lavender colors, there’s a rear mounted fingerprint scanner, everything is fueled by the 3500mAh battery capacity. The Samsung Galaxy Jean is priced at 440,000 won or around $400. Only launched in South Korean!