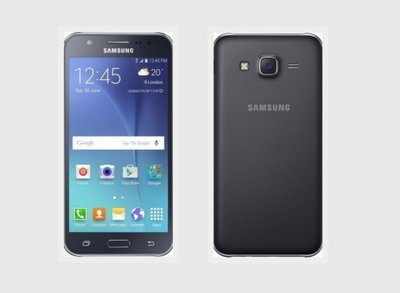 Just like the Samsung Galaxy J7, the Samsung Galaxy J5 arrives with rear camera and a 5-megapixel front-facing camera with a f/1.9 lens, both of which include a LED Flash.The device is backed by a 2600mAh  battery with 342 hours rating. The performance of this Samsung J5 is highly recommendable for use, especially when opening multiple tabs, due to its 1.5GB of RAM. And also, the camera pixels is also another smartphone made for selfies lovers.

Are you already or planning to use the Samsung J5? Then you should know what is called Quick Launch! The quick launch functionality allows quick and direct camera access by simply pressing the home button twice. And it also arrives with the Ultra Power Saving Mode which cut down on battery consumption by shutting down unnecessary functions on your device and switching the screen to a battery-saving monochrome mode. 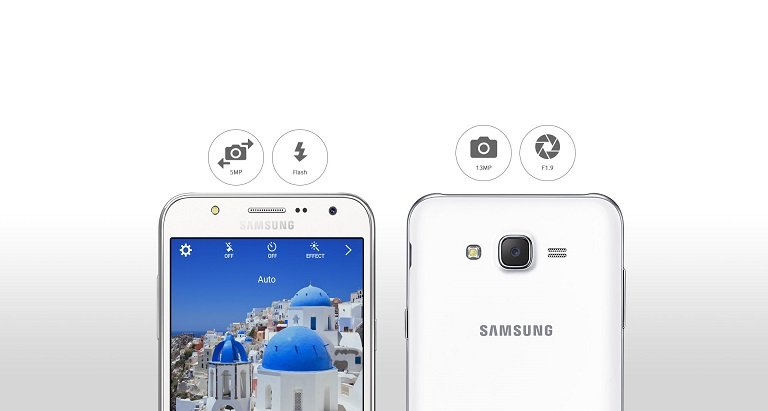 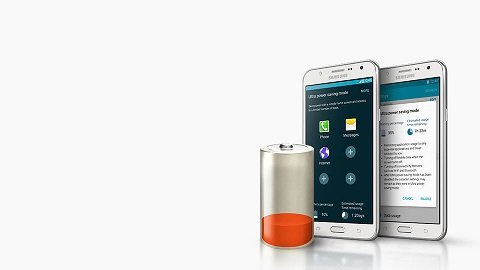