Are you actually looking for a Smartphone that will keep you focused and NOT distracted from social media scandal, browsing the internet, downloading files? Here is the new Samsung Galaxy J2 Pro smartphone! The mobile device was launched in South Korea, the parent-country!

The newly launched Samsung phone comes with every other thing a mobile phone carries such as calling, calculator and texting but lacks; 2G, 3G, LTE, Wi-Fi network connectivity, that means, no connection to the internet!

The Samsung Galaxy J2 Pro is a basic internet-less Smartphone that is mainly meant for students to study harder and tough aggressively. The phone meets parental gadgets for their children, a gadgets for calling, texting but lacks the internet. 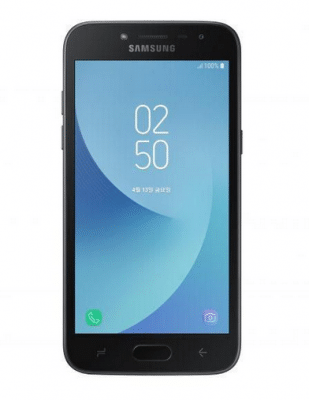 Here is the break-down specs of Samsung Galaxy J2 Pro;

Surfing the internet regularly is one thing that brings students down from their studies. It makes them lacks interest in other things esp their studies and books. With the Samsung phone, they will lack access to web browsing, games and distracting apps. The Samsung Galaxy J2 Pro is also meant for average users out there, who wants to stay away from the internet but also wants to keep calling and texting others.

As noted by DigitalTrends, Samsung is also currently running a special promotion in honor of the new device for students taking the 2019 and 2020 suneung exam.

The suneung exam is a serious college-entrance exam that is only taken in South Korea, it is too serious that it determines each students futures. Once the students who bought the phones have successfully completed the 2019 and 2020 exams, they’ll be able to trade in their Galaxy J2 Pro for a Galaxy S, Note, or A Series phone — as long as it was released after 2018. 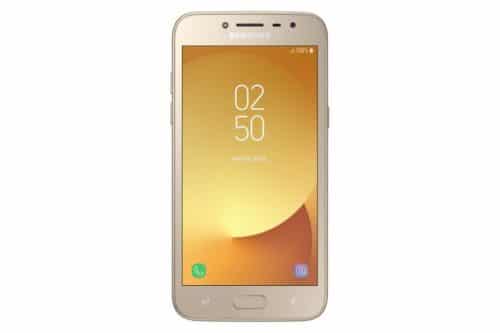 But the Samsung Galaxy J2 Pro is only launched in South Africa, as it is targeted at South Korea due to the suneung exam, which is more serious and we are not sure that Samsung is planning on launching the phone in any other country unless with serious exams as suneung!