The Galaxy J2 Core (2020) is the direct successor to the Galaxy J2 Core that was unveiled in 2018. The only difference is the inbuilt storage option, where the 2020 edition is bigger than its predecessor. 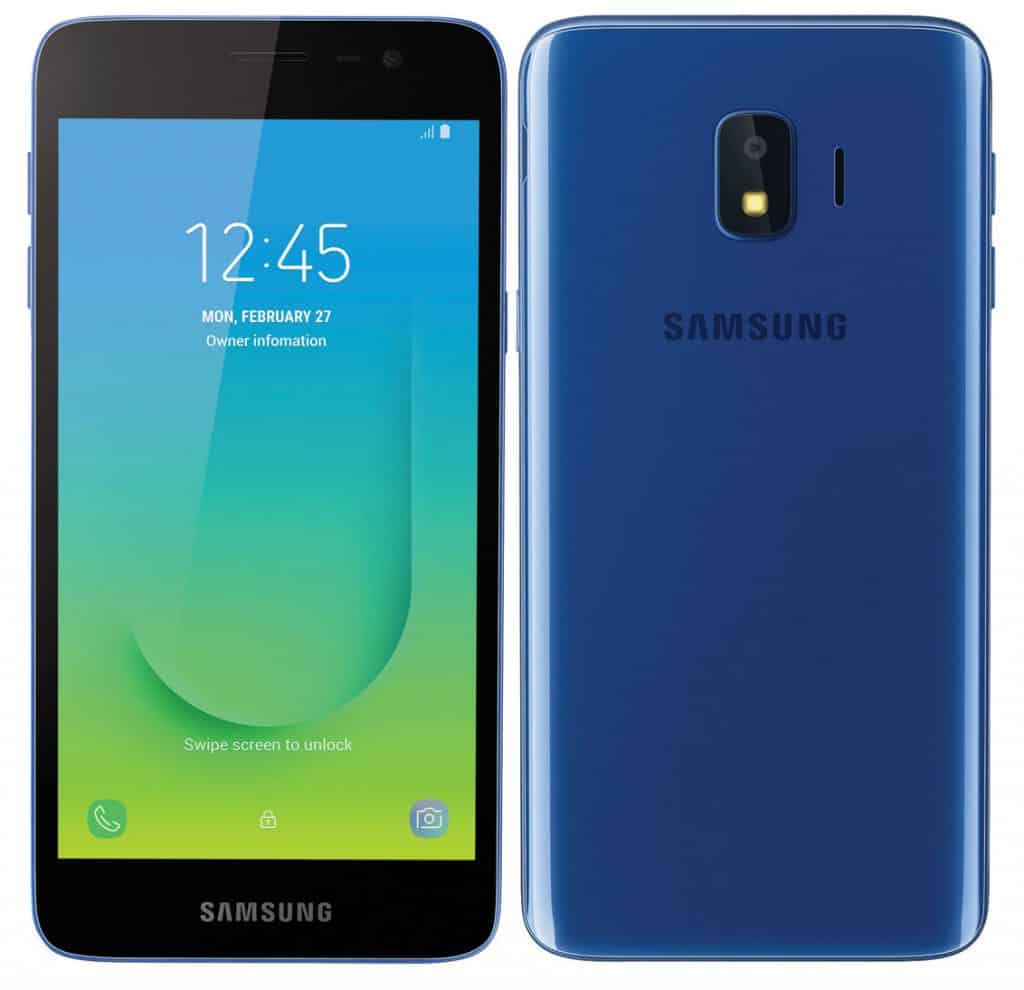 It does not come with any notch display, as the receiver, sensor, and 5-megapixels selfie camera with f/2.2 aperture are held up on top of the front large bezels.

While the back panel carries the single 8-megapixels rear camera with f/2.2 aperture and LED flash, and can record 1080p video at 30fps. It comes with Dual SIM, two SIM cards (the microSD lives in a dedicated slot).

Inside the phone is the Samsung Exynos 7570 14nm chip with four Cortex-A53 cores and a Mali-T720 GPU, 1GB RAM, 16GB storage with microSD card expansion, which is bigger than the J2 Core 2018 with 8GB storage.

The phone is fueled by a removable 2600mAh battery capacity that promises up to 14 hours of web browsing on LTE, and more on Wi-Fi (2.4GHz). The phone costs INR6,300 ($83) and available to buy on Samsung India eStore.