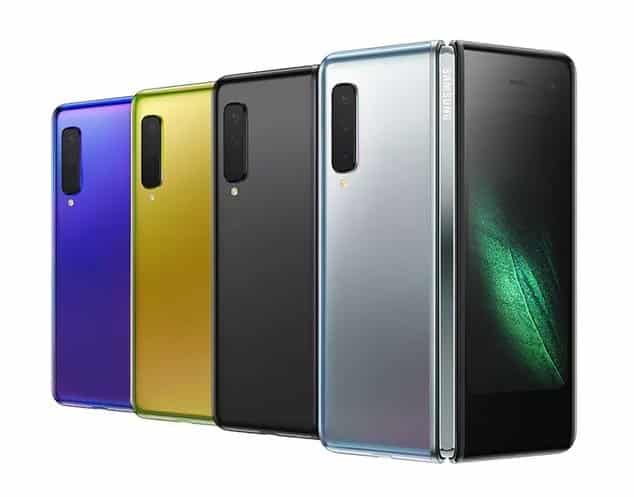 The new Samsung Galaxy Fold is the company’s first foldable Smartphone, and it arrives with two dual screen display, one main flexible display of 7.3-inch and the other secondary screen of 4.6-inch.

In short summary, the Galaxy Fold is just a stupendous simple luxurious device, that combines the portability of phones with the utility of tablets.

Actually, the Samsung foldable phone, or bendable has been going on for a while.

They have leaked so many names, and photos. But we are happy to see that Samsung’s foldable phone now has a name, Samsung Galaxy Fold and is no longer a concept device, but a reality.

But last year’s September, they leaked the most recent photo of the now known Galaxy fold Smartphone. The technology has been leaked for a while now, it is the brand-new Infinity Flex Display.

In the likes of Xiaomi, Lenovo, LG, /It is worth noting that, Samsung is just the first giant Smartphone maker to launch a foldable phone, but we are still awaiting the official launch in April. 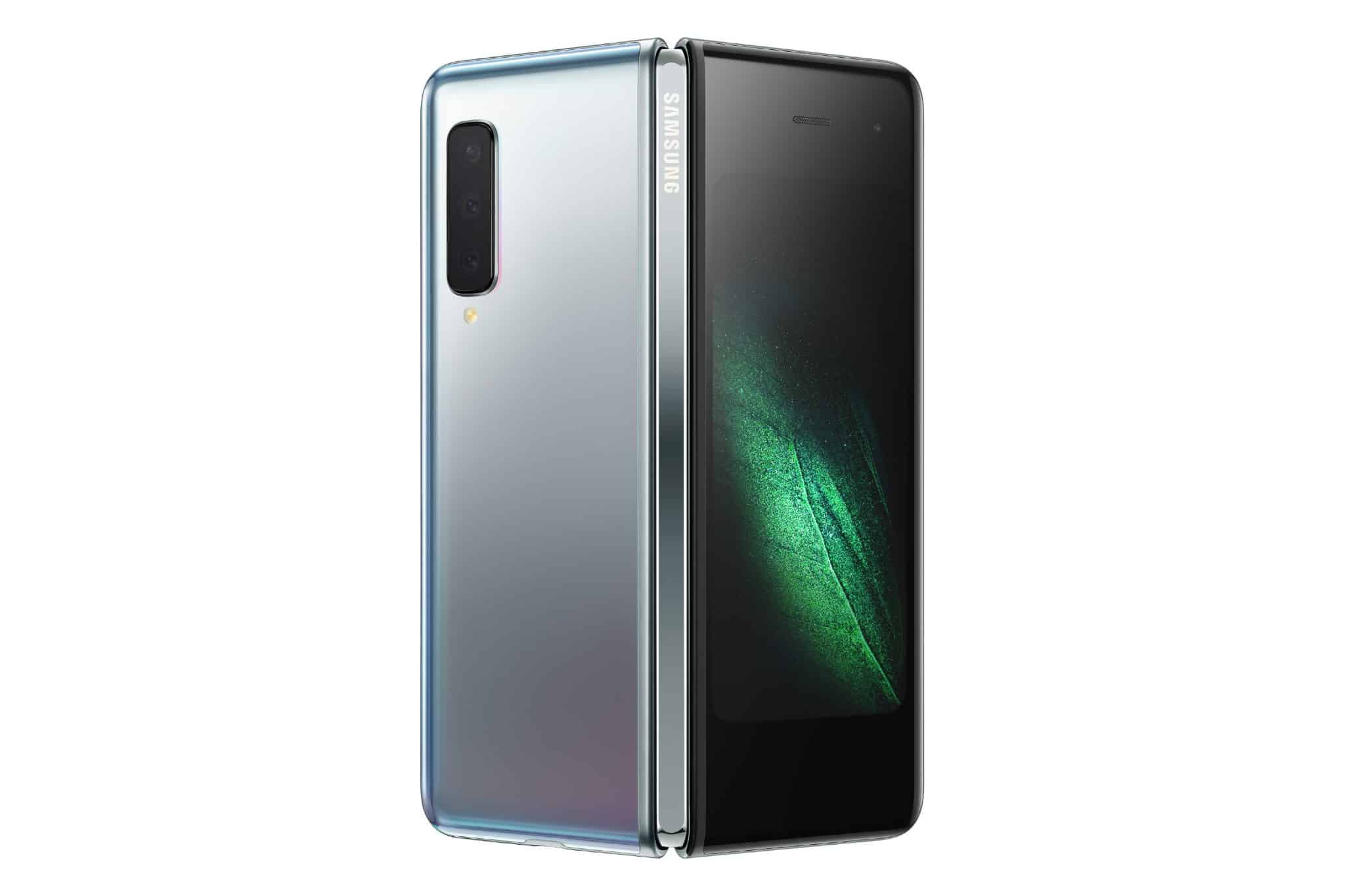 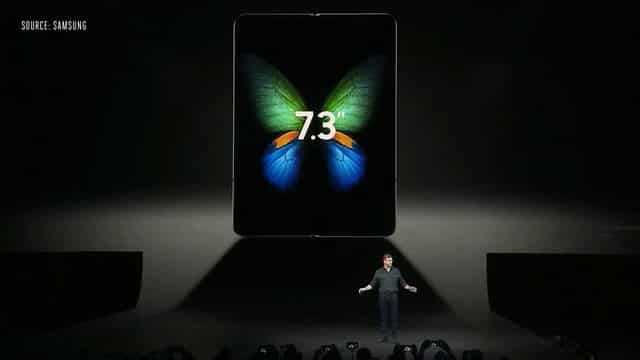 The Samsung Galaxy Fold has been labelled as a Luxurious foldable Smartphone, and can be utilized as either a mobile phone handset, phablet or a fully enabled tablet.

As usual and expected, the Galaxy fold arrives with dual screen, and it is not the first Smartphone with this. Actually, the main tablet display is the key here.

Although, we already have our unique World first foldable Smartphone, but the new Galaxy Fold packs a lot of Samsung’s signatories on the design.

For the dual display, Samsung Galaxy Fold arrives with the new 7.3-inch Infinity Flex Display, that allows you to fold the phone into a tablet-sized screen, which will be pocket friendly.

The 7.3-inch is the main display of the Galaxy Fold, and it comes with QXGA+ resolution (4.2:3). After folding the Smartphone, you will get a smaller 4.6-inch HD+ (12:9) display, this is actually the phone itself.

Samsung worked with Google and Android devs to bring App continuity feature to Galaxy Fold, which expands anything on the small screen to the large screen when you open the Fold.

Samusng implemented a unique mechanism hinge with interlocked gears that make opening and closing the device smooth (and improve durability too). The hinge can be a custom color, allowing for some personalization.

The large screen on the Galaxy Fold enables 3-way multitasking. WhatsApp, Microsoft Office and YouTube Premium will support this out of the box.

This hinge is cleverly hidden in the body of the phone and is not visible at all on the outside, helping the phone keep its elegant look in design.

According to Samsung, the phone will be offered in four colours – Green, Blue, Silver and Black. At the rear of the device there’s also a triple-camera system that will be used for both tablet and phone modes.

The Samsung Galaxy Fold Android powered Smartphone arrives with 6 cameras in total. After all, every phone, -foldable or non-foldable Smartphone needs one camera.

Actually it has six cameras total, but for the very first time, the camera settings has an unusual arrangement. You can find 3 rear cameras, 1 front facing camera and 2 on the inside.

As for the front dual camera, it features a 10-megapixel f/2.2 primary sensor and an 8-megapixel RBG depth camera with an f/1.9 aperture.

Lastly, you can find a single lens as the cover camera, which is a 10-megapixel selfie camera with an f/2.2 aperture. Not bad for a real foldable phone.

According to Samsung, the implementation of six cameras is just to give you time for photo shots, anytime, and on any side that you are holding the device.

There are the traditional network and connectivity, which are available on both models. Anyways, the Galaxy Fold is arriving in both 4G LTE and 5G networks.

The Samsung Galaxy Fold is powered by a 7nm Octa-core Qualcomm Snapdragon 855 SoC, which is the latest silicone. And Samsung is allowing the Galaxy Fold to run three apps at once on this Android device.

Galaxy Fold arrives with 12GB of RAM and 512GB storage (fast UFS 3.0 storage to boot). However, Samsung built two batteries for its Galaxy Fold, that are separated by the fold, placed on the two sides of the phone.

And it is combined in the Android operating system to represent a total of 4,380mAh. This issue is coming since, there is no market-ready flexible battery right now.

The Samsung Galaxy Fold runs on Android Pie, and comes with several software customizations to make it one massive gigantic power house.

Well, in 2019 we will see different types of foldable technology coming to limelight. In the likes of Xiaomi, Huawei, LG, who is developing flexible OLED displays and roll-able TV.

For interested buyers, you can get it via AT&T and T-Mobile in the US. When purchase, it will come with a free pair of Samsung’s new wireless earbuds.

Understand that the Samsung Galaxy Fold will be available in both LTE and 5G version. Nevertheless, Samsung is even planning on launching the device in Europe on May 3rd, starting at 2,000 euros.