Around February, Samsung unveiled the Galaxy F62 among its Galaxy F-series lineup, but it was a 4G Smartphone, and today, the company introduced the 5G variant, Samsung Galaxy F52 5G powered by Snapdragon 750G SoC in China.

Aside from the 4G LTE option, the Galaxy F52 5G bears remarkable specifications and features to the Samsung Galaxy A52 5G. Both are quite identical, but Samsung offers some fewer features to the 452 5G.

Starting from the display, instead of AMOLED like the Galaxy 452 5G, it has got a 6.6″ LCD 1080p FullHD+ TFT screen and it still offers the same 120Hz refresh rate for smoother scrolling and even better during gaming. 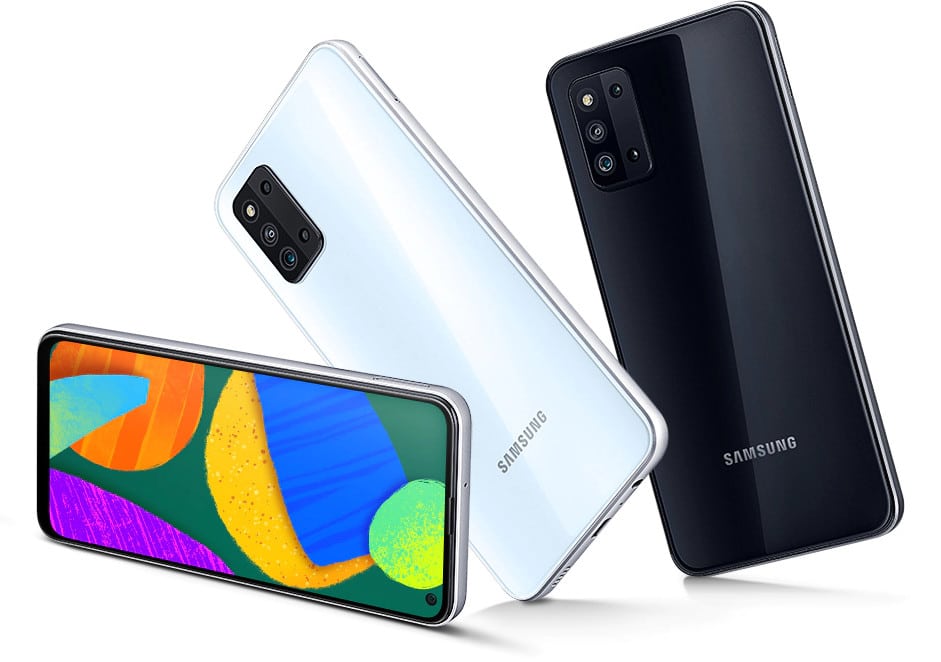 As you might realize, with the change of AMOLED to the LCD panel, the Galaxy F52 5G can’t offer an in-display fingerprint reader, it has been shifted to the side. It is 8.7mm thick and weighs 199g.

On top of the display by the right, there is a 3.6mm small punch-hole that houses a 16-megapixel camera with an f/2.0 lens. While the back panel holds a QUAD camera setup holding up inside the camera house. 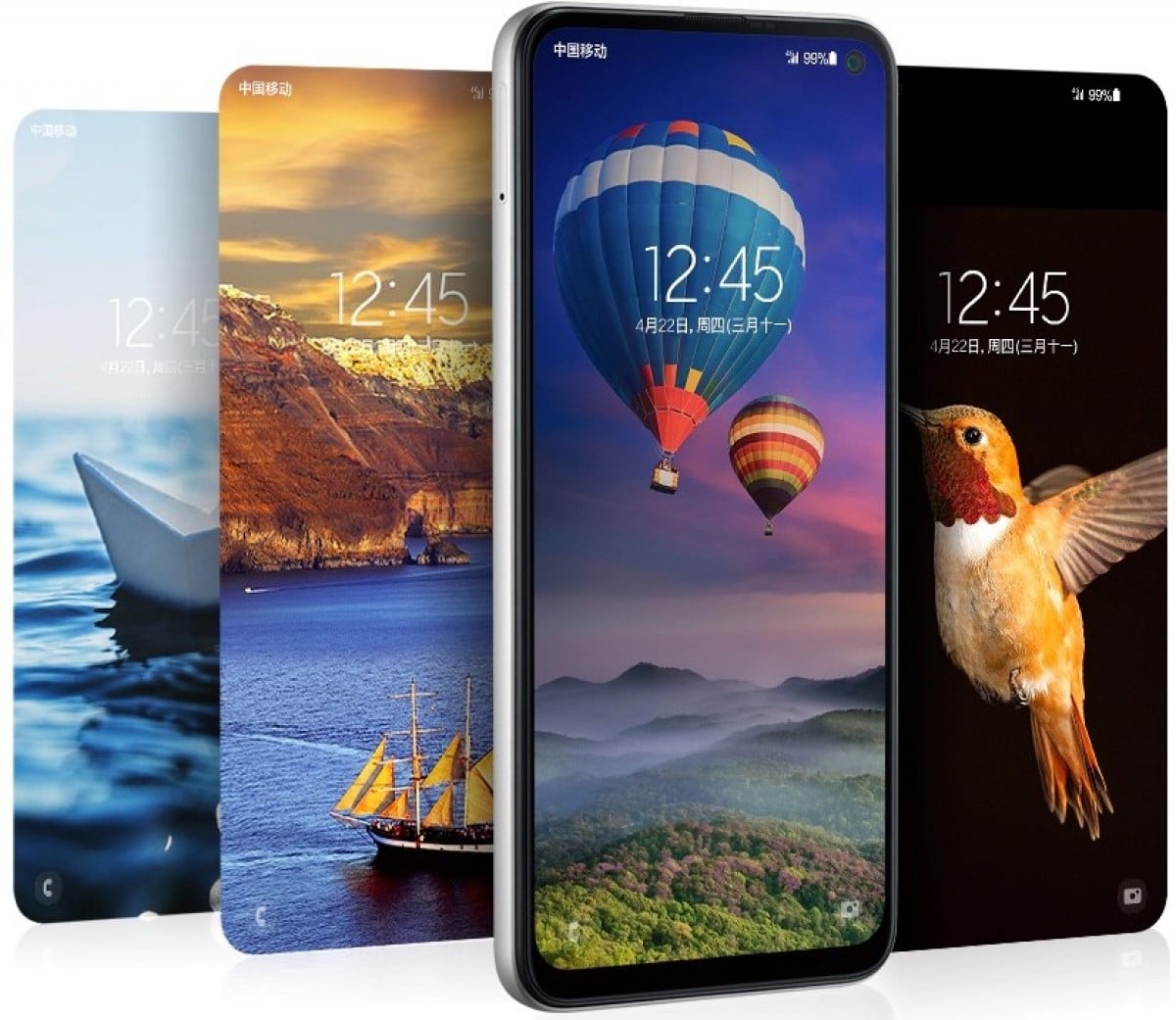 It arrives in a single variant, 8GB of RAM, and 128GB internal storage, and fortunately, it supports memory expansion up to 1TB via a dedicated MicroSD card, allowing you to save more files such as Movies, Musics, Photos, Apps, etc.

It runs on Android 11 OS with Samsung One UI 3.1, which brings several third-party apps that are uninstallable. The Samsung Galaxy F52 5G comes in Dusky Black and Magic White color options.