The company describes the Galaxy F41 as “a device for the lifestyle of young Gen Z and millennial consumers.” Samsung partnered with India’s Flipkart for the development.

On the front display is a 32-megapixel selfie snapper inside the notch. The Smartphone comes with support for Single Take feature that takes 7 photos and 3 videos with a single tap for up to 10 seconds footage. 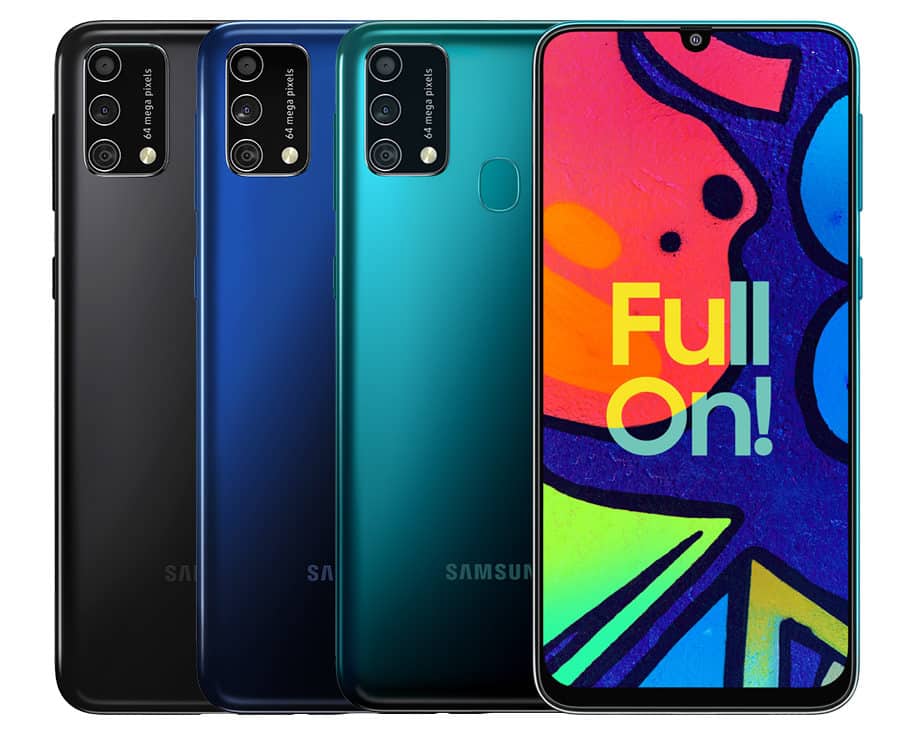 The Galaxy F41 arrives with a plastic body with a dual-tone finish design, rear-mounted fingerprint sensor scanner, face unlock, and comes with dedicated dual SIM and microSD slots. It is thick at 8.9mm and weighs 191g.

One of the most salient feature is the 6000mAh battery capacity with 15W fast charging via USB Type-C, and the company claims the phone comes with 26 hours of video playback, 48 hours of voice calls, and over 119 hours of music playback. 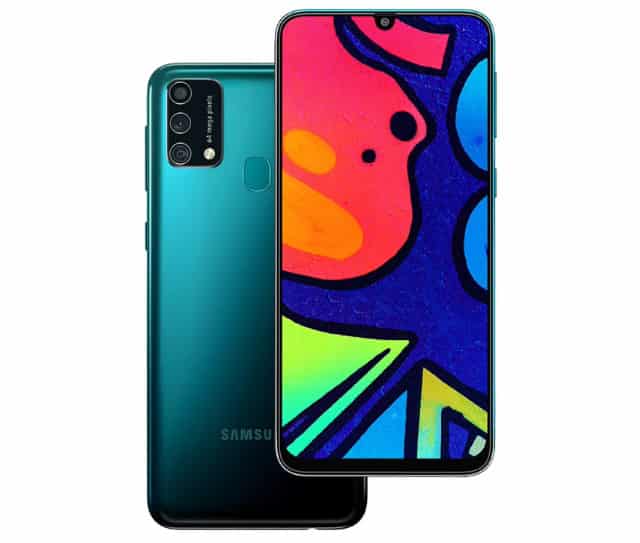 Aside from that, the main pricing is set at Rs. 16,999 for the 64GB storage and the 128GB storage version for Rs. 17,999, starting from October 16 via Flipkart, Samsung.com, and other selected retail stores.