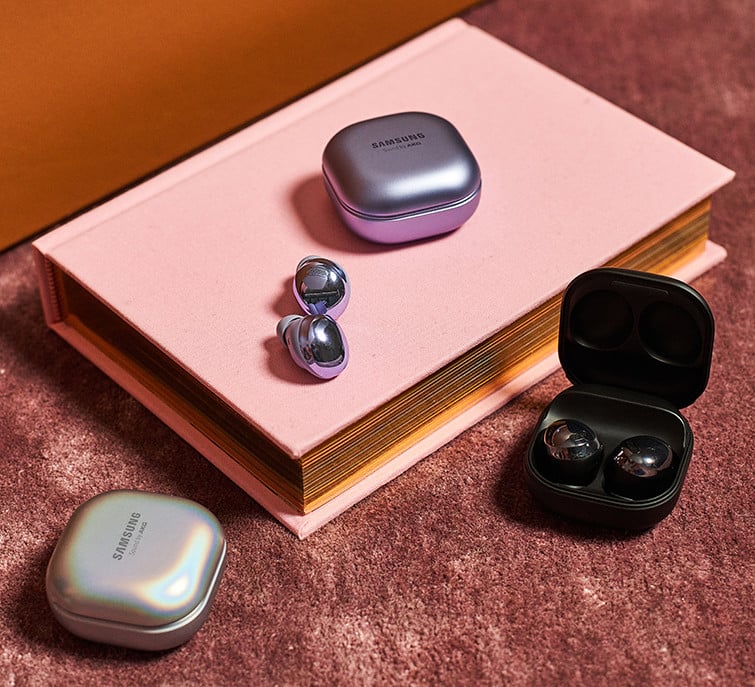 During its Galaxy Unpacked 2021 event, Samsung introduces its next latest generation truly wireless buds – Galaxy Buds Pro and these are Samsung’s most durable ANC earbuds yet.

The Samsung Galaxy Buds Pro comes with series of improvements on its features over the previous generation, such as advanced sound and calls quality, along with enhanced connectivity between Galaxy devices.

Actually, this is the company’s best shots at earbuds, beating its predecessor feat. For the very first time, Samsung releases its Galaxy Buds with an IPX7 rating, a feature that allows the device to withstand a drop into the pool. 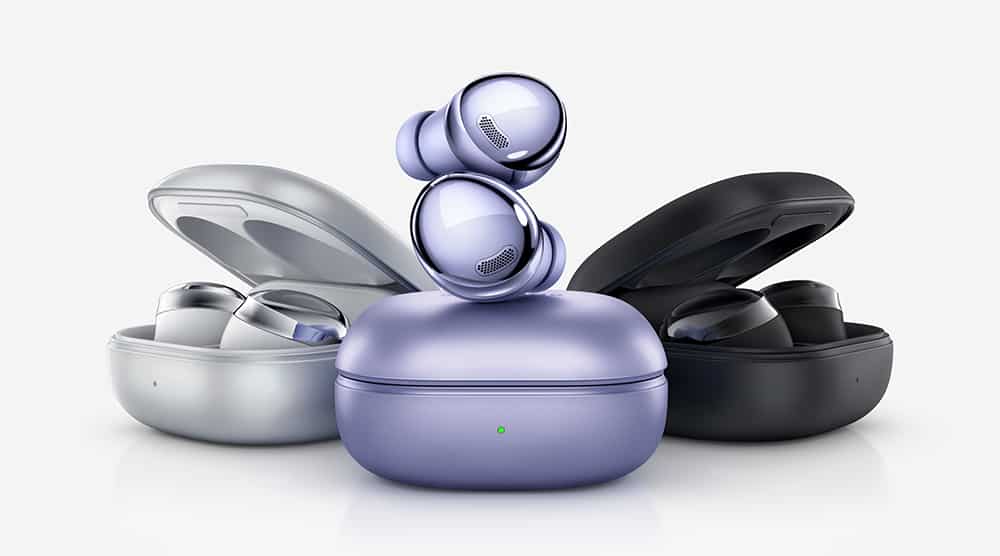 The addition of active noise cancellation (ANC) makes it worth your cash also, the flagship earbuds ANC can reduce background noise up to 99%. Samsung also said you can tweak the ANC intensity within the mobile app.

It also supports Ambient Sound, and you can amplify background noise up to 20dB. That means, the earbuds can let the surrounding sounds in and can even amplify them by more than 20 decibels.

Thanks to the built-in chipset, the Galaxy Earbuds Pro can easily recognize and register when the user is talking directly to the earbuds and automatically switch between ANC and Ambient Sound mode. Thereby, lowering the music volume.

Fortunately, it works perfectly even when neither ANC nor Ambient Sound mode is enabled at the time of detection. With such a feature, especially, when the volume has been turned down, it allows users to carry quick conversations.

It comes with enhanced connectivity between Galaxy devices. Although there is no support for Bluetooth multipoint, Samsung ensures that users can easily connect Galaxy Buds Pro automatically to toggle between any Samsung Galaxy device and Windows PCs.

For instance, when the user is playing music on the phone, and then begin to play a video from your tablet, the Galaxy Buds Pro will automatically detect the new device’s audio output and play accordingly.

There is the 360 Audio with Dolby Head Tracking technology that keeps you in the center of the action as sound moves all around you. You can easily enable this feature via the Galaxy Wearable app.

The Galaxy Buds Pro features 11mm woofers and 6.5mm tweeters in each earbud casing, offering deeper bass and clearer treble with minimum distortion thanks to the dual-driver system facilitates. They operate via Bluetooth 5.0 and support the Samsung Scalable codec, AAC, and SBC.

In each of the Samsung latest Galaxy Buds Pro earbud, there is a three-mic system with wind noise-reduction, so you should be able to take phone calls outside. Inspired by Galaxy Buds Live, it comes with an ergonomic form factor.

The Galaxy Buds Pro comes in three colors, there are Phantom Black and Phantom Silver, and Phantom Violet options. Each earbud comes with a 61mAh battery, which Samsung promises will provide up to 5 hours of music playback with ANC turned on and 8 hours with ANC turned off.

Meanwhile, the case can provide an extra 13 hours of reserve battery and a maximum of 28 hours with ANC turned off. Fortunately, it comes with supports for fast charging that gives 1 hour of playback with 5 mins of charging time.

The Samsung Galaxy Buds Pro comes with a dedicated Voice Pickup Unit (VPU), which works with Samsung’s Wind Shield technology to provide a great calling experience, even if the user is in less than ideal conditions. It costs $199.99 in the US, and it will become available in select markets starting from the 15th of January.