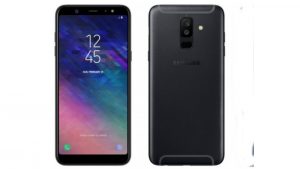 The Samsung Galaxy A9 Star Lite Android smartphone is another amazing devices with impressive specifications and features. The device looks much more spectacular from the Samsung league of Smartphones, in design and many more.

The new mid-range phone packs some identical specs resemblance with the Samsung Galaxy A6 Plus Smartphone. But they are few differences, sure thing there is that, it runs on Android 8.0 Oreo with Samsung Experience 9.0 skinned on top. 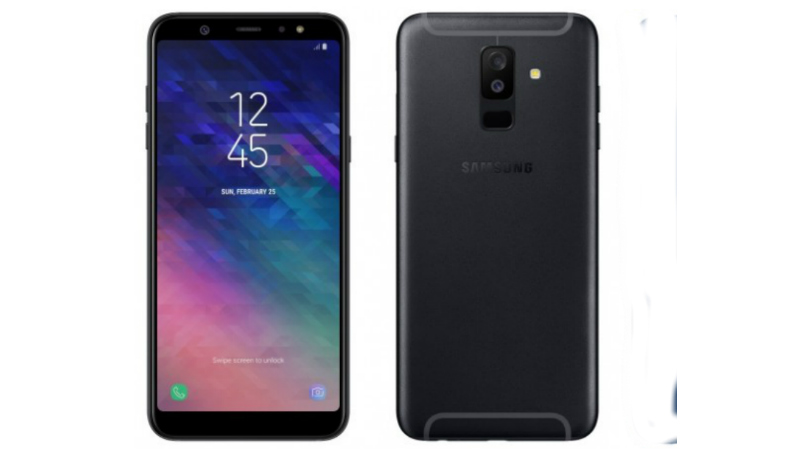 The Galaxy A9 Star Lite features a metal unibody and surely, there is a visible antenna bands but it does feature a slightly bigger bezels around the display of the smartphone but it wasn’t enough to feature the physical home button.

The phone comes with a 6-inch Full HD+ Super AMOLED display with a resolution of 2220 x 1080 pixels and an aspect ratio of 18.5:9. And like the A9 Star, it comes with a dual camera setup but there is a shift, it now comes to the center sides, as we all know about Galaxy while the fingerprint sensor is under the lens.

Unlike the Galaxy A9 Star, the phone is powered by an 1.8GHz Octa core Qualcomm Snapdragon 450 SoC coupled with Adreno 506 GPU. And features a 4GB RAM and 64GB of internal storage which is further expandable up to 256GB via a microSD card.

It runs on Android 8.0 Oreo with Samsung Experience 9.0 skinned on top and it is powered by a 3,500mAh battery and connectivity options on the device include 4G VoLTE, Wi-Fi a/b/g/n, Bluetooth 4.2, GPS, 3.5mm audio jack and FM Radio and a Dolby Atmos audio.

Samsung has begin pre-order for the A9 Star Lite and will begin shipping on the 15 of June. Favorably, the phone will definitely be much more affordable than the A9 Star. It is priced at CNY 2,000 / $310 / €265, that is equivalent to N112k in Nigeria currency.