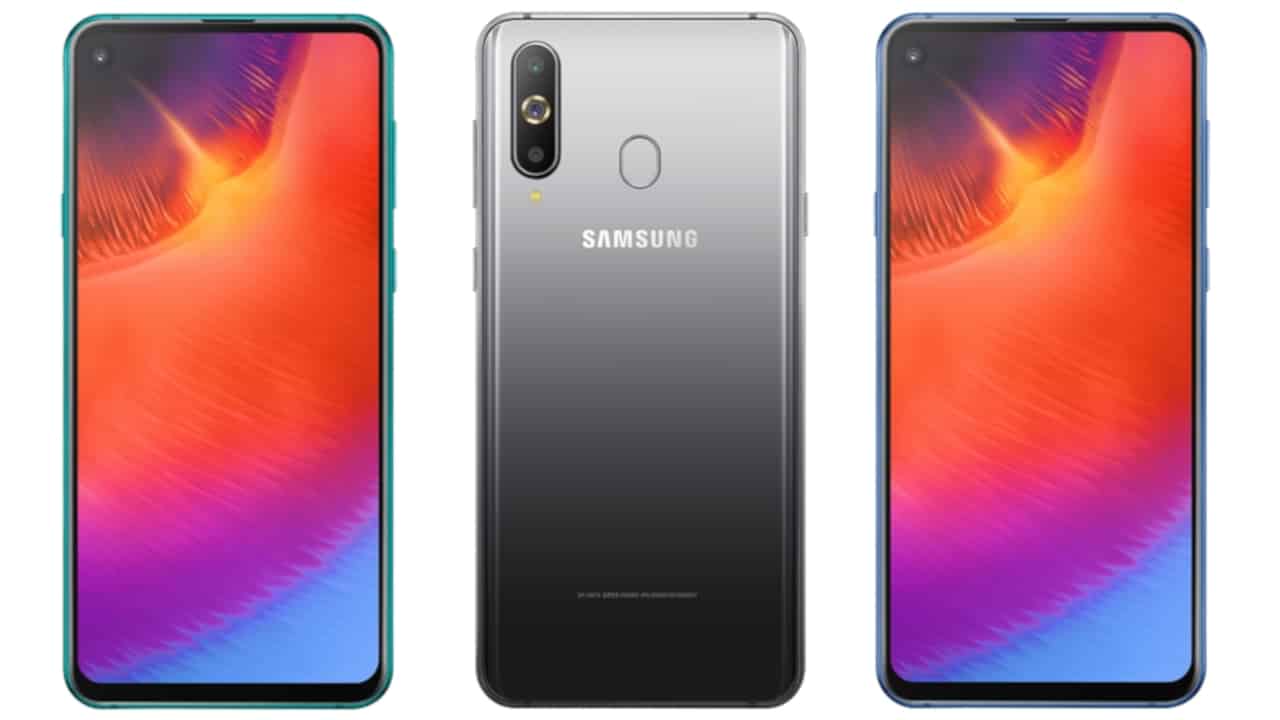 Galaxy A9 Pro looks exactly Samsung Galaxy A8s smartphone, which was officially launched in China last month. However, there is the back fingerprint sensor.

The newly announced Smartphone made its official launch in South Korea. It comes with Infinity-O Display, which punches a hole on the top left edge of the screen.

The hole-punch is only there to house the selfie camera sensor. That is Samsung answer to NO NOTCH and BEZEL trend.
It is another bezel-less trend, no bezels or borders on all sides.

It comes with a 6.4-inch display, alongside a 19.5:9 aspect ratio for thinner and smaller bezels.

Meanwhile, it comes with a triple camera setup, a fingerprint scanner, and it is available in Blue, Black, and Absolute Black color options.

On the left edge, the Voice assistance button, Bixby button is housed there. It is just an amazing device with no much spectacular difference from A8s.

The Samsung Galaxy A9 Pro arrives with triple cameras on the back, and a single camera sensor at the front, which acts as the selfie snapper.

Meanwhile, the hole punch at the front houses a 24-megapixel selfie sensor. Which comes with different camera features.

The Samsung Galaxy A9 Pro (2019) is just the global version of Galaxy A8s outside of China. And it is powered by the Snapdragon 710 processor.

Features NFC, and will officially be available in Korea from February 28,and will be priced at KRW 599,500, which is $533 US Dollar.