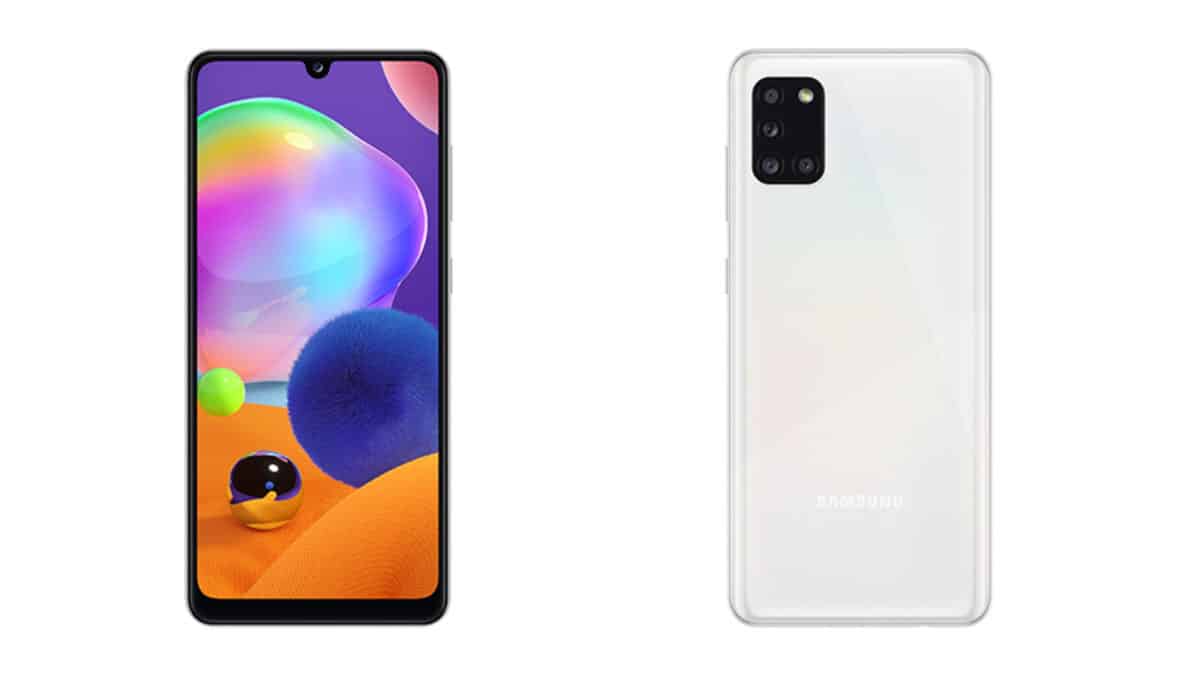 The Samsung Galaxy A31 is now official as the company’s latest budgeted phone, and as part of its Galaxy A-series. It sports a 48MP QUAD-camera, 5000mAh battery and powered by MediaTek Helio P65 chipset.

During its introduction, Samsung Galaxy A31 pricing and availability isn’t yet official. But the company confirmed that they will announce the pricing later on.

Before the Galaxy A31, Samsung recently announced the Galaxy A41 and Galaxy M21. Although the Galaxy M31 is much more similar to the A31, the major differences include the cameras, battery and memory configuration. 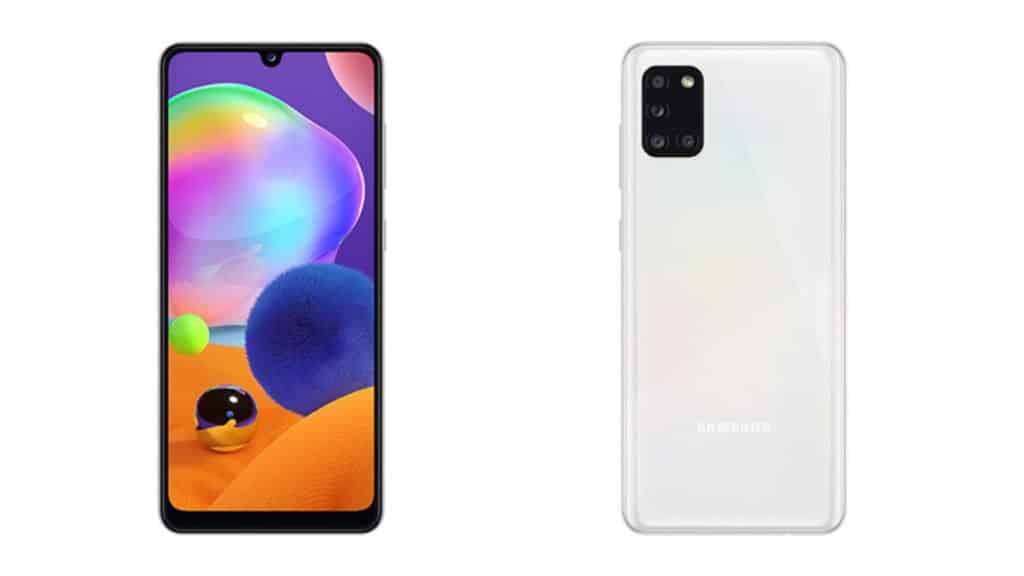 On the back panel holds a QUAD camera setup, which includes the main 48-megapixel camera, 8-megapixel 123° ultra-wide-angle camera, 5-megapixel depth sensor, and a 5-megapixel macro camera.

It runs on Android 10 with One UI 2.0 out of the box. Under the hood, the phone is fueled by a 5000mAh battery with 15W fast charging via USB Type-C. The price and availability isn’t yet announced by the company.