Samsung Galaxy A30s is the successor to the earlier launched Galaxy A30 mobile phone. Well, there are few differences and similarities. 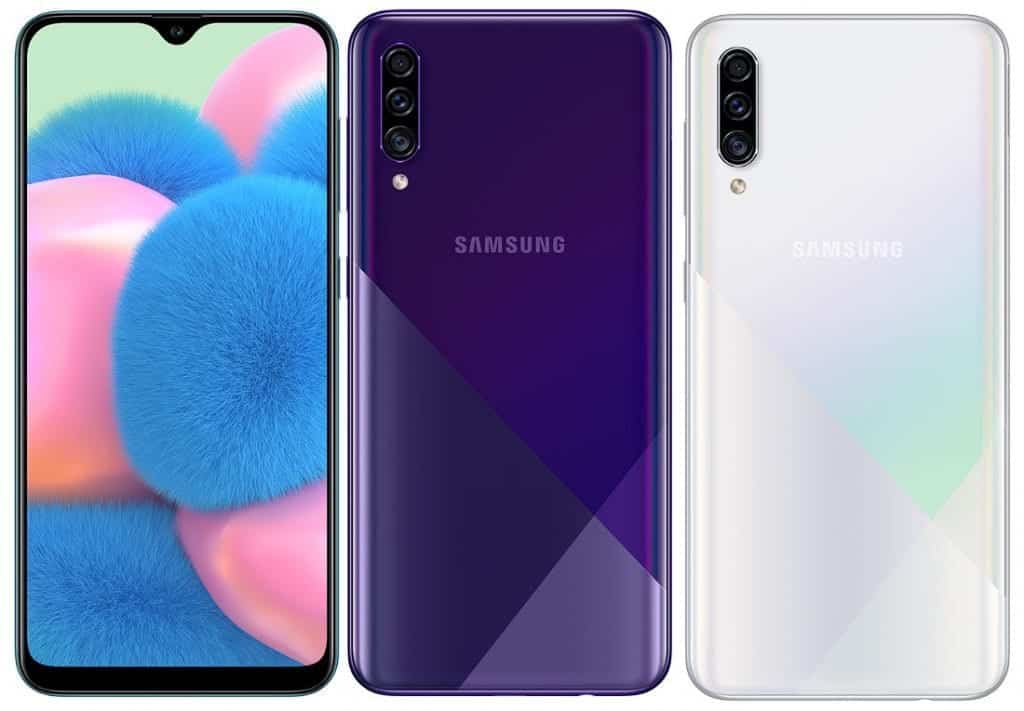 Coupled with either 3GB of 4GB of RAM and three storage options: 32GB, 64GB and 128GB internal storage, which can be fortunately expanded up to 512GB microSD card slot. It also support DUAL SIM too.

The optics of the phone is actually salient, there is a triple rear camera setup, which consists of the main 25-megapixel primary camera with an f/1.7 aperture, an 8-megapixel wide-angle camera and a 5-megapixel depth camera.

It sports the same 16-megapixel selfie camera with an f/2.0 aperture on Galaxy A30s. The camera features on the Galaxy A30 and Galaxy A30s are totally different from the Galaxy A50s mobile phone.

The 16-megapixels on the both phones features the Intelligent Flaw Detector and Scene Optimizer. They are both backed by the same 4000mAh battery capacity with 15W fast charging. The pricing and availability isn’t yet available. 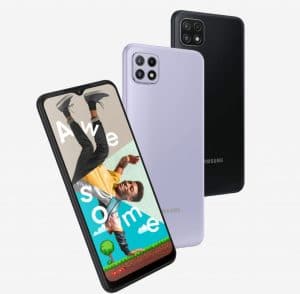 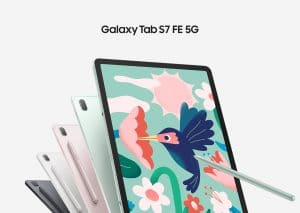 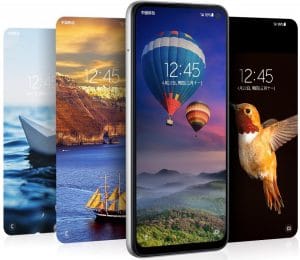