The Samsung Galaxy A30s price in Nigeria is quite expensive than the trimmed down devices, – A10s, and A20s. But there are reputable specifications and features.

South Korean giants are popularly known for introducing ultra-flagship Smartphones like the Galaxy Note 10 and Note 10 Plus but the new line of Galaxy A-series will definitely overwhelm you!

The best online price for the Galaxy A30s in Nigeria can be found on Jumia, which starts from ₦75,000, while Konga pricing for the A30s starts from ₦80,000 and above.

Currently, Jumia is holding its Christmas holiday discount, but the best offline price of Galaxy A30s in Nigeria starts from ₦70,0000 and be found via any authorized phone retailer stores like Callusmiller, 3C Hub and others.

One intriguing spec that connects the A10s to the A30s is the Infinity-V screen display, which is more like a water-drop notch display that usually holds a single selfie shooter.

The A30s also come with a 6.4-inch (1560 x 720 pixels) HD+ Infinity-V Super AMOLED display, where all the bezels at the top are slimmed down but the bottom still holds a handful of bezels.

Seeing a 3D design made with ultra-high glossy material will make you want to flaunts that A30s everywhere you step your two legs into.

It is available in Prism Crush Black, White, and Violet color options, allowing you to choose any Diagonal Pattern with layered colors gradient design of yours to fit your fashion wear.

Four cameras will give you the best shots

The triple camera at the back consists of the main 25-megapixels camera with LED flash, f/1.7 aperture, where the Galaxy A20s comes with 13-megapixels as its main camera.

While the front notch display holds a 16-megapixels selfie camera with f/2.0 aperture. The Galaxy A10s and Galaxy A20s arrive with a 8-megapixels camera sensor each.

The camera features include a 123-degree ultra-wide-video, Slow-mo and many others such as the Panorama, professional mode, etc. 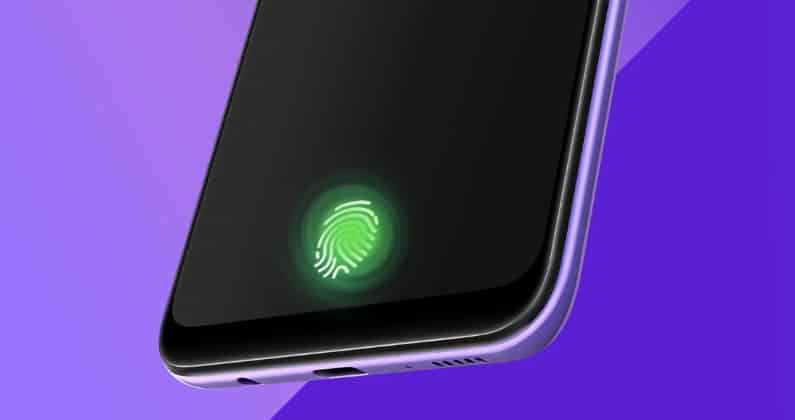 Yes, you can’t find the fingerprint sensor at the back, or by the sides of the phone, because it has been integrated inside the front display of the A30s.

Unlike the A10s and A20s Smartphones, the Galaxy A30s arrives with an on-Screen fingerprint scanner to make accessing your phone super simple and super secure.

In-display fingerprint sensor scanner has been a thing for a while, all thanks to the Vivo X20 Plus UD, which is first to ship with the technology. Vivo, OnePlus, and Oppo are owned by a single company.

The on-screen fingerprint sensor scanner, as others may call it provides one-extra-step security to the A30s. Even flagship phones like the Galaxy Note and S-series comes with this tech.

You might be looking for ultimate speed, which will make the A30s run faster and provide seamless multitasking. Then the Exynos 7904 (Dual 1.8GHz + Hexa 1.6Hz) 14mm Octa-core processor will definitely give you that satisfaction.

It comes along with Mali-G71 GPU to provide intensive graphic performance during the gaming session. It is available in two RAM variants and three inbuilt storage options.

It is either the 3GB / 4GB of RAM with 32GB / 64GB / 128GB of internal storage, which is expandable up to 512GB via micro SD card. This allows you to store more files, such as games, pieces of music, movies, applications, photos, and others.

The Galaxy A30s runs on Android 9.0 (Pie) with Samsung One UI out of the box. The Samsung One UI comes with various range of features and supports Dual SIM. 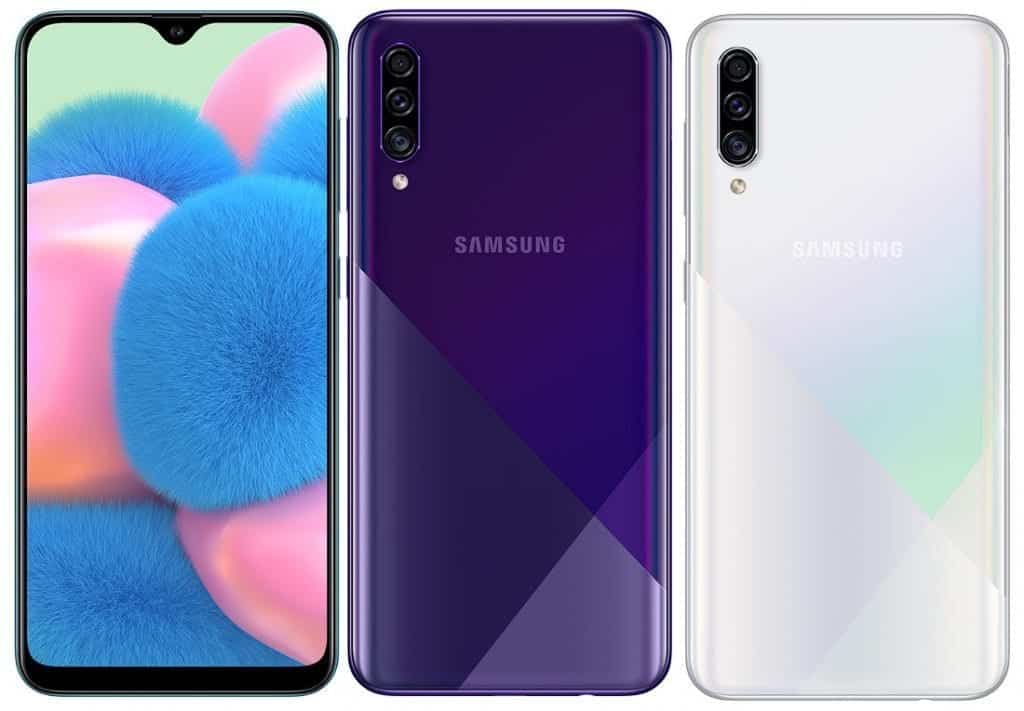 Battery and other features

The Samsung Galaxy A30s is completely fueled by a 4000mAh battery capacity, with 15W fast charging, which can be powered via USB Type-C connector.

It also supports Samsung Pay, which is completely secured by Knox security, allowing payments to be quickly made anytime, and anywhere. Which can be explained in three words: Simple. Secure. Everywhere.

You can check out the review of the Galaxy A10s and A20s from our previous articles, and tell us if the price of N70k is worth the Samsung Galaxy A30s price in Nigeria.