When you see the Galaxy A20s Smartphone, you just think about a low cost triple rear camera mobile phone. This is the Samsung Galaxy A20s price in Nigeria full detailed article.

The mobile phone was launched as the new A-series lineup in 2019, which is still an upgraded variant of the original Galaxy A20 Smartphone.

Between the A20s vs A10s, you can note some major upgrades, which includes differences and similarities. You can note the processor, camera and screen display differences. 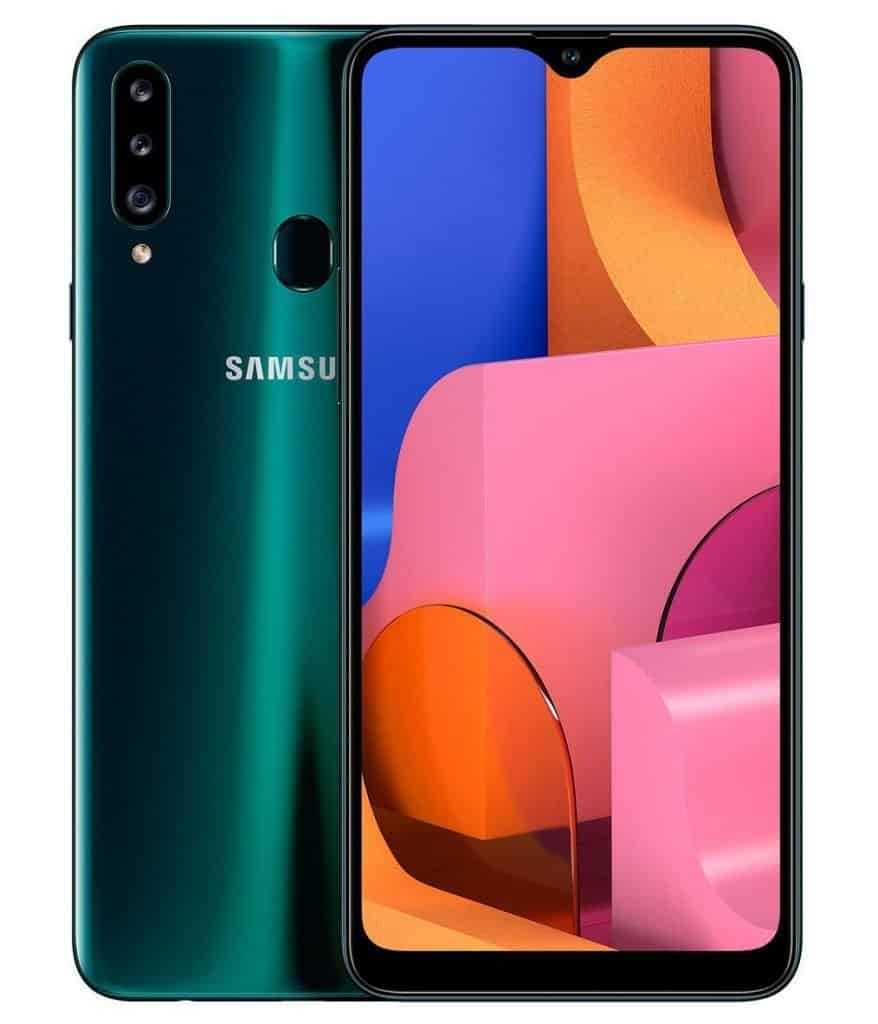 The Galaxy A20s official price in Nigeria is ₦53,500 via Konga but Jumia Nigeria is selling the phone right at ₦53,790, these are the company’s cheapest price ranges.

But the offline prices start at ₦50,500 for some shops, especially accredited Samsung retailer shops. These prices are for the 3GB RAM + 32GB of internal storage.

The Galaxy A20s comes with a stunning 3D plastic back panel with gradient finish, it is definitely attractive to look upon. Coupled with impressive color options.

It packs a 6.5-inch 1560 × 720 pixels HD+ TFT, which boasts of a remarkable screen-to-body ratio. But there are minimal bezels at the top and bottom of the phone.

Like others in the new A-series family lineup, it still carries that Infinity-V display, which houses a single camera lens for taking good selfies.

You can find the phone in either black, blue, red, or green color options. It comes with smooth curves and poses a more comfortable grip. 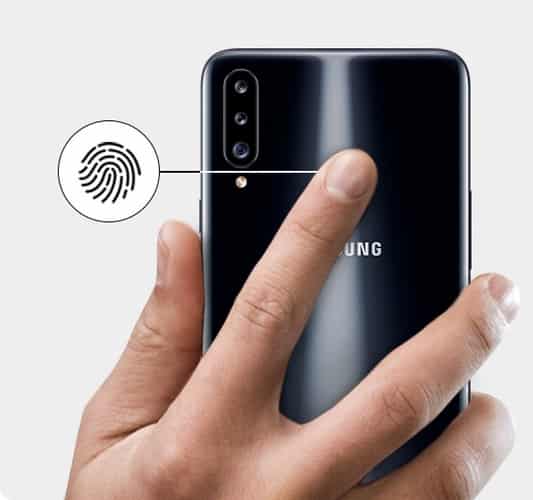 Similar to the Galaxy A10s, it still comes with a fingerprint sensor scanner, which is mounted at the back panel. Precisely, under the triple rear camera setup.

Yep, there is also the Face recognition feature. This turns your face into a password, but as expected, it might not be too active. Since a similar face can also do the job of unlocking your phone.

Anyways, the fingerprint is more secure, but you can activate both the biometric sensors along with others, which can either be passwords, patterns or pin.

Triple rear can do more job

The A10s comes with a dual rear camera, but the Galaxy A20s packs a powerful triple rear camera lens. And a single front-facing selfie shooter.

As expected, each of the cameras works wonders, where the 13MP as the main camera lens, 5MP as the depth camera to spot your subject, which removes the noise from the background with Live focus on/off.

While the 8MP ultra-wide camera fits in 120-degrees worth of memories. Where the 77-degree Wide-angle and 120-degree Ultra Wide-angle let you capture what you see.

The Galaxy A20s comes with a single 8-megapixels selfie camera lens, it supports Live focus, which allows you to take good selfies in a gentle background blur.

In order to get a more fluidity of processor performance, the Galaxy A20s is powered by a 1.8GHz Octa-Core Snapdragon 450 14nm Mobile Platform with Adreno 506 GPU.

But you can still get the 3GB RAM with 32GB internal storage, but both variants are expandable up to 512GB via micro SD card. The device runs on Android 9.0 (Pie) with Samsung One UI out of the box.

It still comes with Samsung One UI Core, which makes hardware and software to work seamlessly. Support night mode that helps you wind down your day as it turns to a dark mode to go easy on eyes for a better night rest. 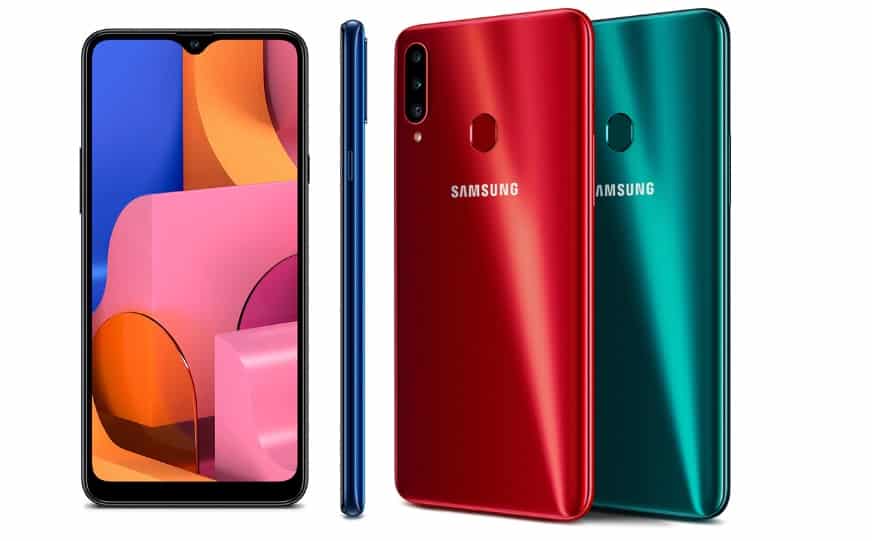 The Samsung Galaxy A20s is backed by a powerful 4000mAh battery capacity, which similar to the Galaxy A10s. But this time, there is a 15W Fast Charging technology.

Although, the minimum battery capacity is 3900mAh, but can still last for a few days on a single charge. Allowing you to enjoy long-lasting battery life.