The Samsung Galaxy A10s is a refreshed and improved version of the earlier launched Galaxy A10 Android powered Smartphone. It is runs on Android 9.0 (Pie) with Samsung One UI.

Few of the major differences and major upgrades of Galaxy A10s over the Galaxy A10, are the battery upgrades, camera upgrades, and the rear-mounted fingerprint sensor scanner. 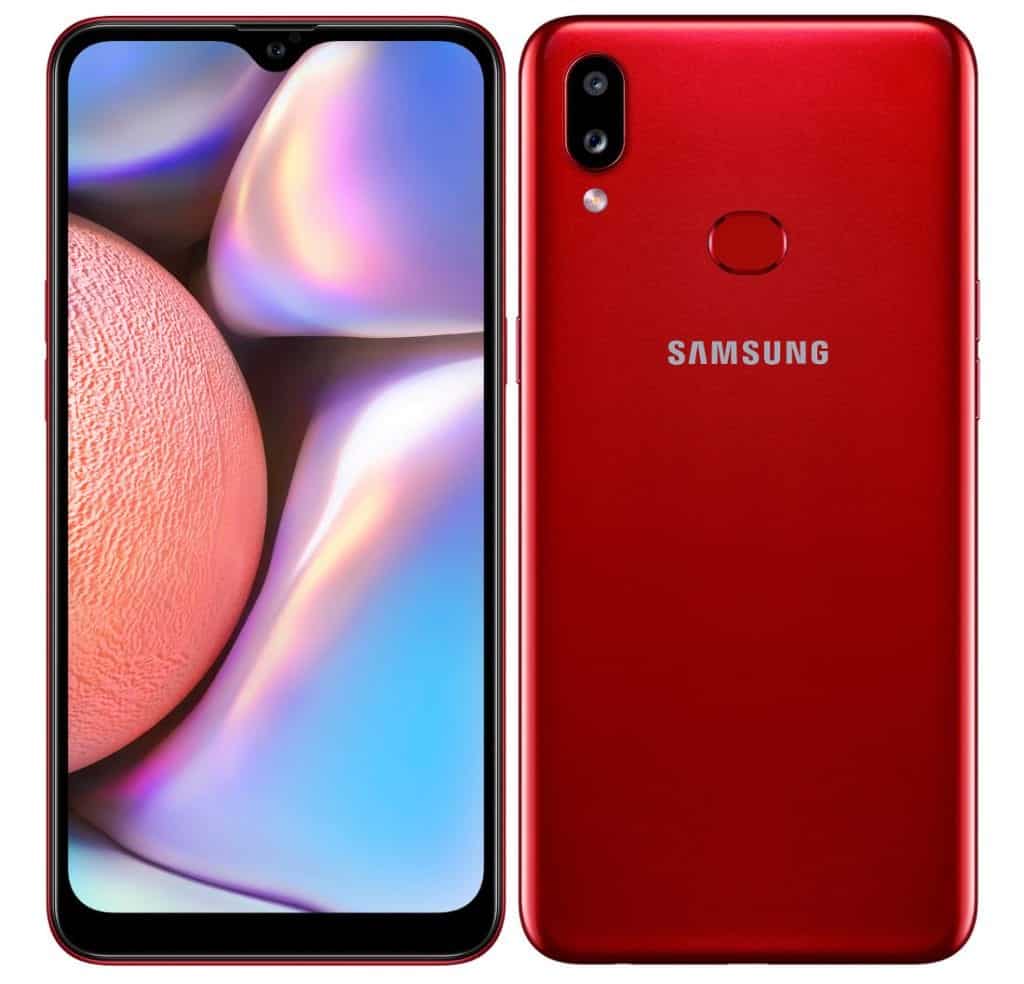 The Samsung Galaxy A10 Smartphone was first launched earlier this year, and it sports the same screen display with the recent Galaxy A10s with a 6.2-inch (1520 × 720 pixels) HD+ Infinity-V display. Also available in a Blue, Green, Red and Black colors options.

Unlike the first Galaxy A10, the newest member to the Samsung A-series, Galaxy A10s comes with a fingerprint sensor scanner, which is embedded at the back panel of the phone.

The Galaxy A10s handset arrives with a dual rear cameras, which includes the main 13-megapixel rear camera along with a 2-megapixel secondary camera for portrait shots and an 8-megapixel front camera with face unlock feature. Although, the A10 arrived with a single rear camera.

Anyways, the A10s is completely powered by the new Exynos Octa-Core (4 cores clocked at 2.0GHz and 4 cores running at 1.5GHz) processor, coupled with 2GB of RAM and 32GB of storage expandable via microSD.

It runs Android 9.0 (Pie) with Samsung One UI. And the handset features a dedicated dual SIM, and it is fueled by a massive 4,000mAh battery capacity, which is bigger than the A10 with 3400mAh battery.

However, the price and availability of the mobile phone is yet to be known but it is rumored to arrive in India this month. Nevertheless, the Samsung Galaxy A10s should be a well redefined budgeted Android Smartphone.