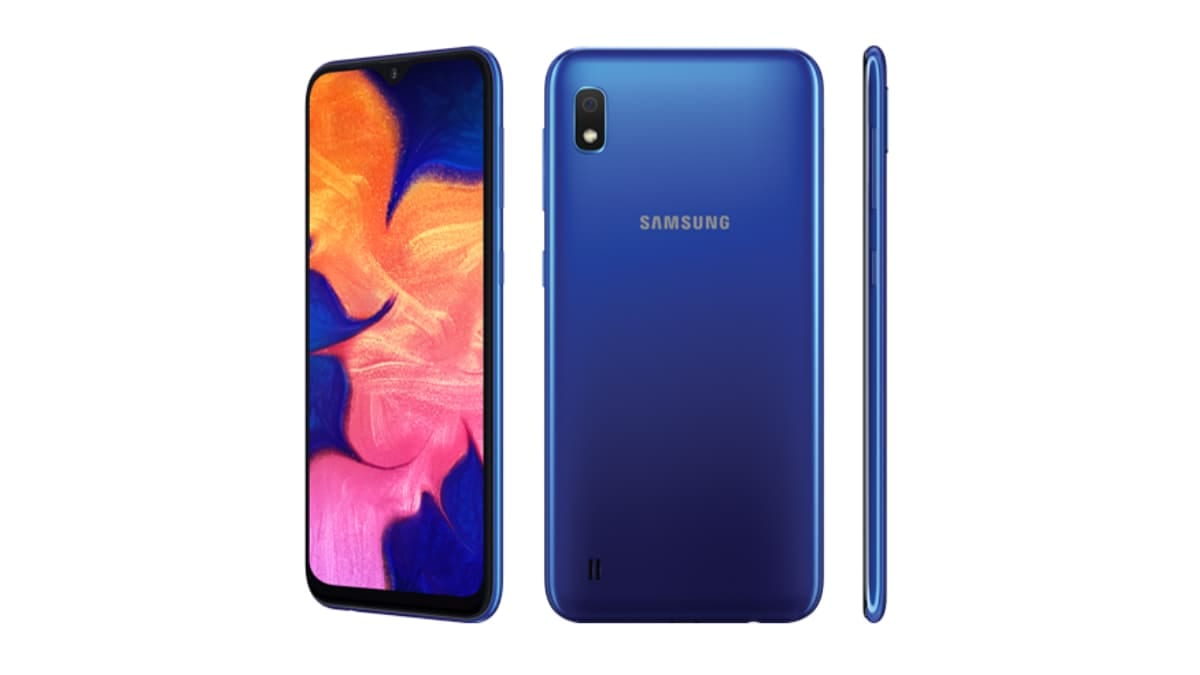 The South Korean tech giant, Samsung announces its latest mid-range Smartphone, which is the Galaxy A10e with Infinity-V display, and 3,000mAh battery capacity.

It comes with the trending display, and the company also announced the Galaxy A20 and Galaxy A50 in US, which are already available for purchase in the Indian market.

Aside from the new Galaxy A10E, the others which includes Galaxy A50 and A20 has already been unveiled in India. But the Galaxy A50 still stands as the top notch among them.

The Galaxy A10E sports a 5.83-inch Infinity-V Display, along with a rear-mounted 8-megapixel sensor, 32GB of internal storage and it is backed by a 3,000mAh battery capacity.

The phone runs Android 9 Pie with One UI and is powered by an Exynos 7884 SoC, paired with 2GB RAM. The Samsung Galaxy A10e price starts at $179.99, but the global availability and pricing of the Galaxy A10e are yet to be revealed.