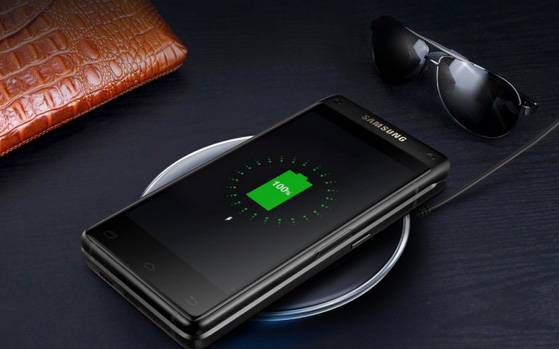 For the very first time ever since the introduction of the South Korean Company, Samsung Mobile just launched a Flip Phone with code name as: Samsung SM-G9298!

From the front aspect, the Samsung SM-G9298 could pass for either Galaxy S8 or Galaxy S7 Edge but this is only possible when you doesn’t flip the phone over.

It is very surprising to see Flip phone in this 21st century, especially in 2017! That model of phone has long gone since the past years. Anyway, Samsung isn’t backing down.

This year’s SM-G9298 also goes by the name “Leader” by the way and considering that not many major companies are still into flip phones, chances are, this could well be the last of its kind. Truth be told, unless Samsung brings out one more in the future. 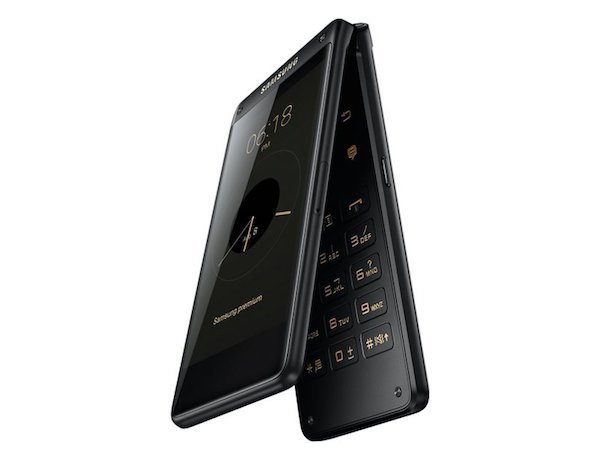 Specification of the Samsung Flip Phone

One amazing specs is that the Samsung’s SM-G9298 flip phone comes with two screens & 12MP camera! That covers it. With such features, you can hold a Flip phone and it looks exactly like a pure Smartphone.

On the display aspect, the two 4.2-inch full HD Super AMOLED display, one on the outside and one on the inside.

Well, on the Physical buttons are situated similarly to the buttons on the SM-G1650 we covered in June, though the Home, Back and Recent buttons now surround the control pad while the dedicated buttons for camera and email functionality have vanished altogether.

Currently, there is no official news concerning the availability but the flip phone will be available only China for now.

Samsung is yet to confirm the price and release date of the device yet. Chances are rare if the new flip phone by Samsung will ever hit the Indian market.