Do you love Games? Are you a full Game lover? Do you like Playing 3D and HD Games? Then get ready, because Samusng E3 2016 is here to introduce to you the winning games of all time. The Samsung E3 2016 is presently at Los Angles starting from June 13th to 16th, 2016.

Samsung Mobile -who are the South Korean technology giant, are currently the announcing that it is present at the ongoing E3 2016 entertainment expo that’s happening in Los Angeles as a part of its focus on mobile gaming on their latest Samsung Galaxy S7 and Galaxy S7 Edge. 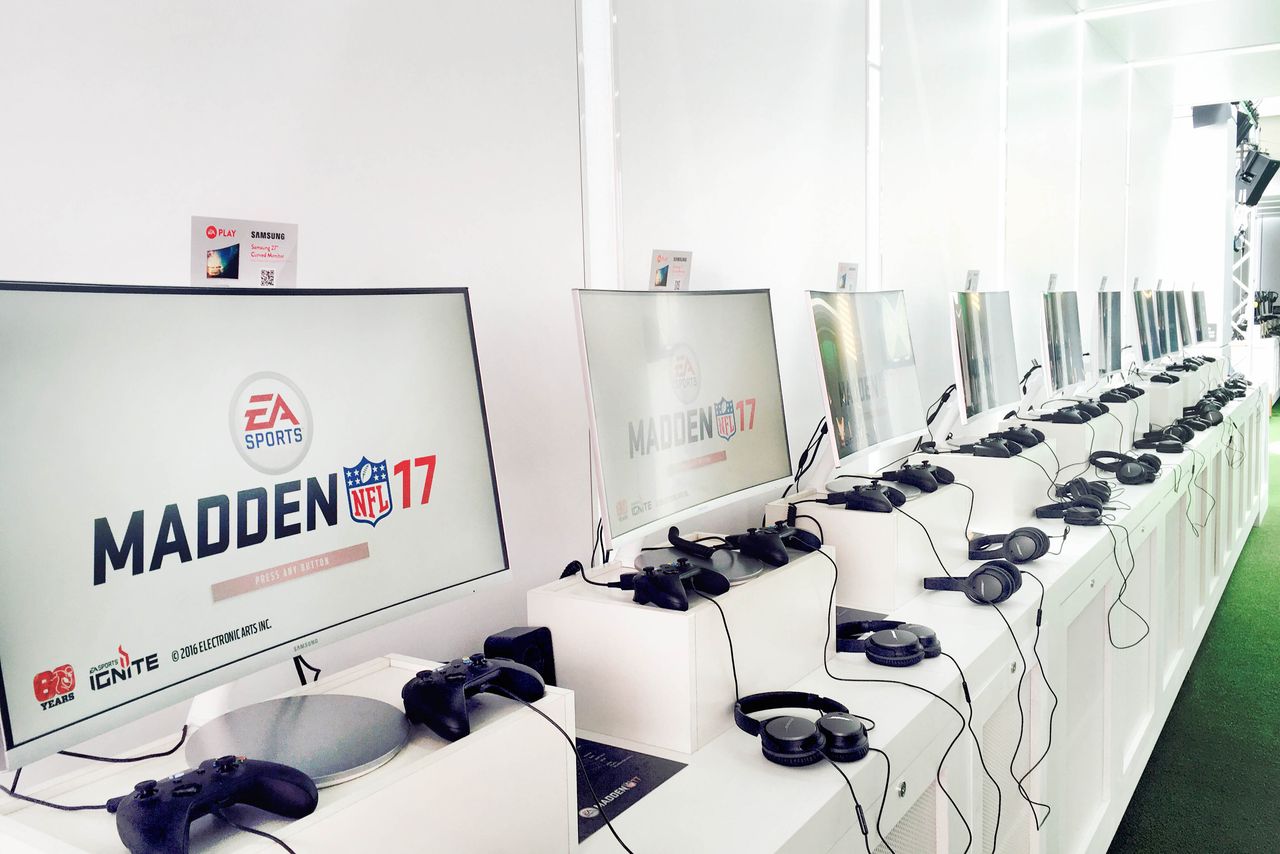 According to the Sammobile, who said that the Devices that support Vulkan have drastically better graphical performance while offering better battery life when running compatible apps and games. Samsung Official has invited professional gamers to compete in a Vainglory tournament, E3 2016.

Meanwhile, According to theVerge, The Samsung Mobile are trying to the perception of them not being the top hot tips on the best gaming monitor with a new line of curved gaming monitors this year, which it is now promoting in partnership with EA. Asus, Dell, and even Acer are the best option when it comes to that area. 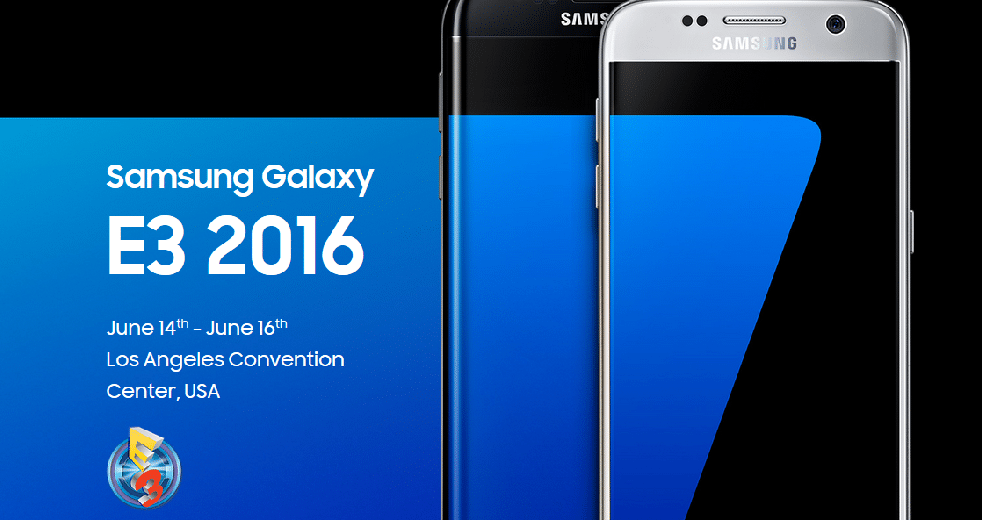 On the 4D VR experience side you can hop on a roller coaster or try out your skateboarding moves. On the VR Gaming side, they’ll be hosting both multi-player (Anshar Wars 2) and single-player games (including Land’s End and Bait).

Samsung will also bring Lil’ Wayne to the stage on Day 1 of E3 2016. On Days 2 and 3, the company has invited professional gamers to compete in a Vainglory tournament which will be broadcasted live on Twitch TV.