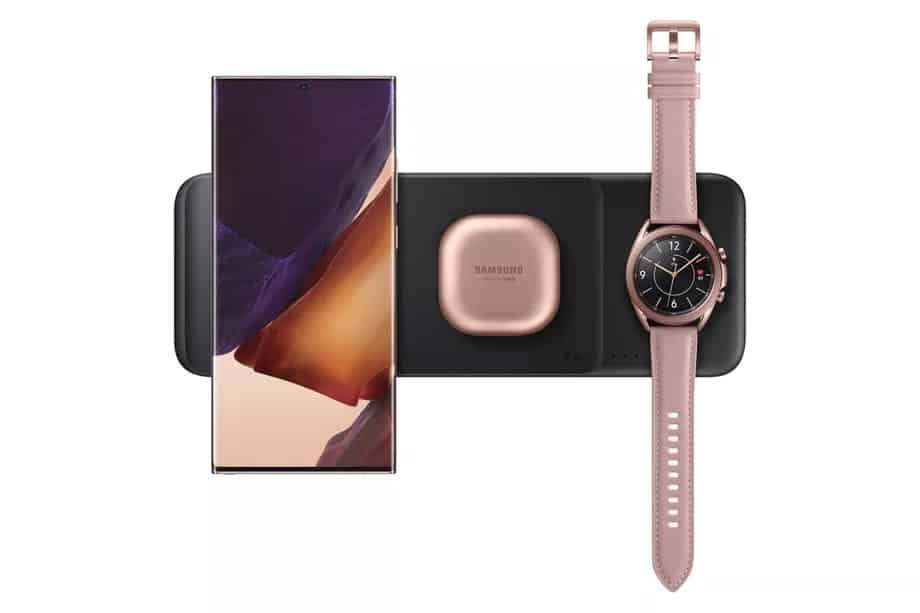 At its Life Unstoppable virtual event, the South Korean tech giant, Samsung announces its most affordable 5G device yet, it is the Galaxy A42 5G. It is the company’s latest Smartphone in its midrange A-series lineup.

Alongside, Samsung also announced other hosts of devices such as the Galaxy Tab A7, and Android device, Galaxy Fit2 Smartband, and Wireless Charging Trio, it is a new wireless charger that can charge multiple devices at once.

During the launch time, the Samsung’s Galaxy A42 5G is built around a 6.6-inch Super AMOLED, and while we didn’t get the resolution of the panel, and support for quad-camera array on the back panel. 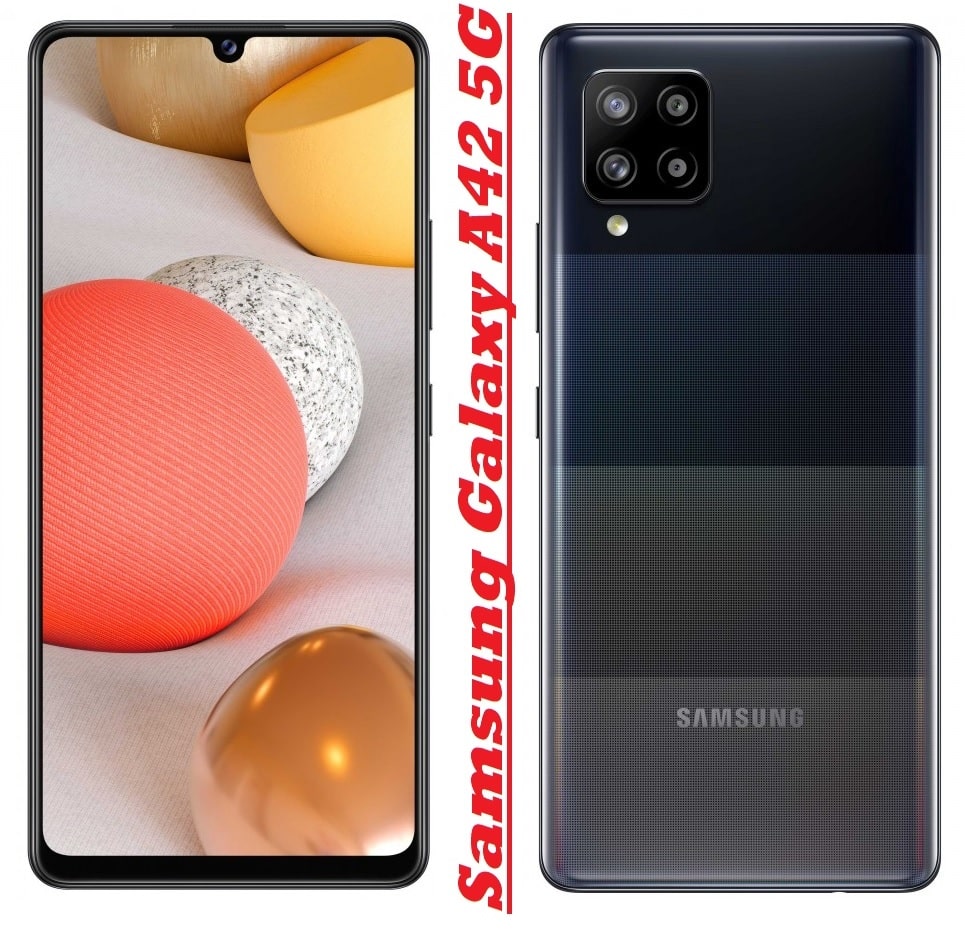 Aside from these specs, the company did not mention other features of the phone. Undoubtedly, the waterdrop notch for the selfie camera will come along with an under-screen fingerprint sensor.

The Galaxy A42 5G will be available in black and will launch later this year. However, the company did note the price of the phone, but as its cheapest 5G phone ever, it’ll be more price-friendly than the Galaxy A51 5G.

For the next device, it is the Samsung Galaxy Tab A7 with a 10.4-inch TFT with a 2000×1200 pixels screen resolution, four Dolby Atmos-compatible speakers, 8-megapixel rear camera, and a 5-megapixels front camera lens.

Inside the tablet is a massive 7040mAh battery capacity charging via a USB-C port, powered by an unknown octa-core CPU., 3GB RAM, and 32GB or 64GB storage expandable memory using microSD.

There is a 3.5 mm audio jack, Bluetooth 5.0, and Wi-Fi 802.11 a/b/g/n/ac, and some countries will get the LTE variant. Samsung clearly made the tablet for an immersive multimedia experience consumption. Samsung didn’t mention pricing for the new tablet.

We’ve got the Wireless Charger Trio device that can wirelessly supply power to three devices simultaneously. Although, Samsung did not mention the charging speeds, but might be slightly improved than its successor, -Wireless Charger Duo that can charge two devices at once.

The Wireless charger Trio comes in Black and White color option, USB-C to USB-C cable will work with any Qi device and there is a circular cutout where a Galaxy Watch3 will fit perfectly.

And lastly, there is the Samsung Galaxy Fit2 that will come in the Black or Scarlet color variant. It features a 1.1” AMOLED screen display with 3D curved glass, and heart rate sensor. 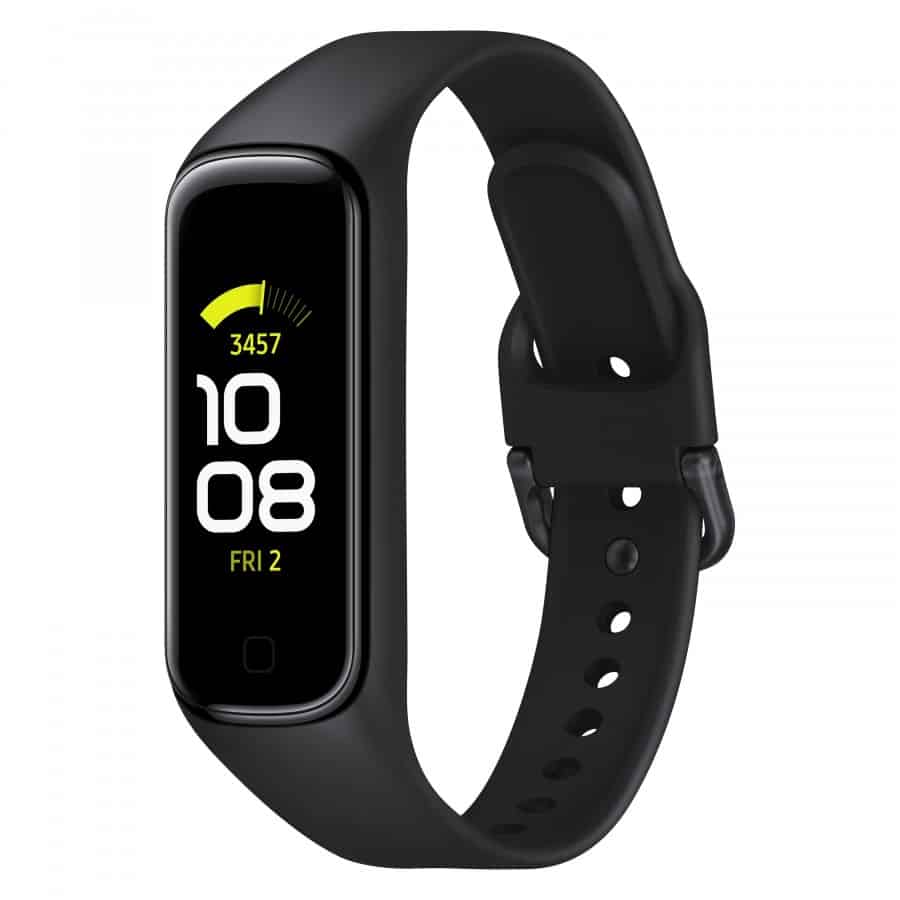 For power, the Smartband arrives with a massive 159mAh battery, which the company promises 15 and 21 days on a single charge, depending on usage.

Since it is the company’s latest ultra-affordable smart band, we are looking at affordable prices similar to the Xiaomi Mi Smart Band 5.