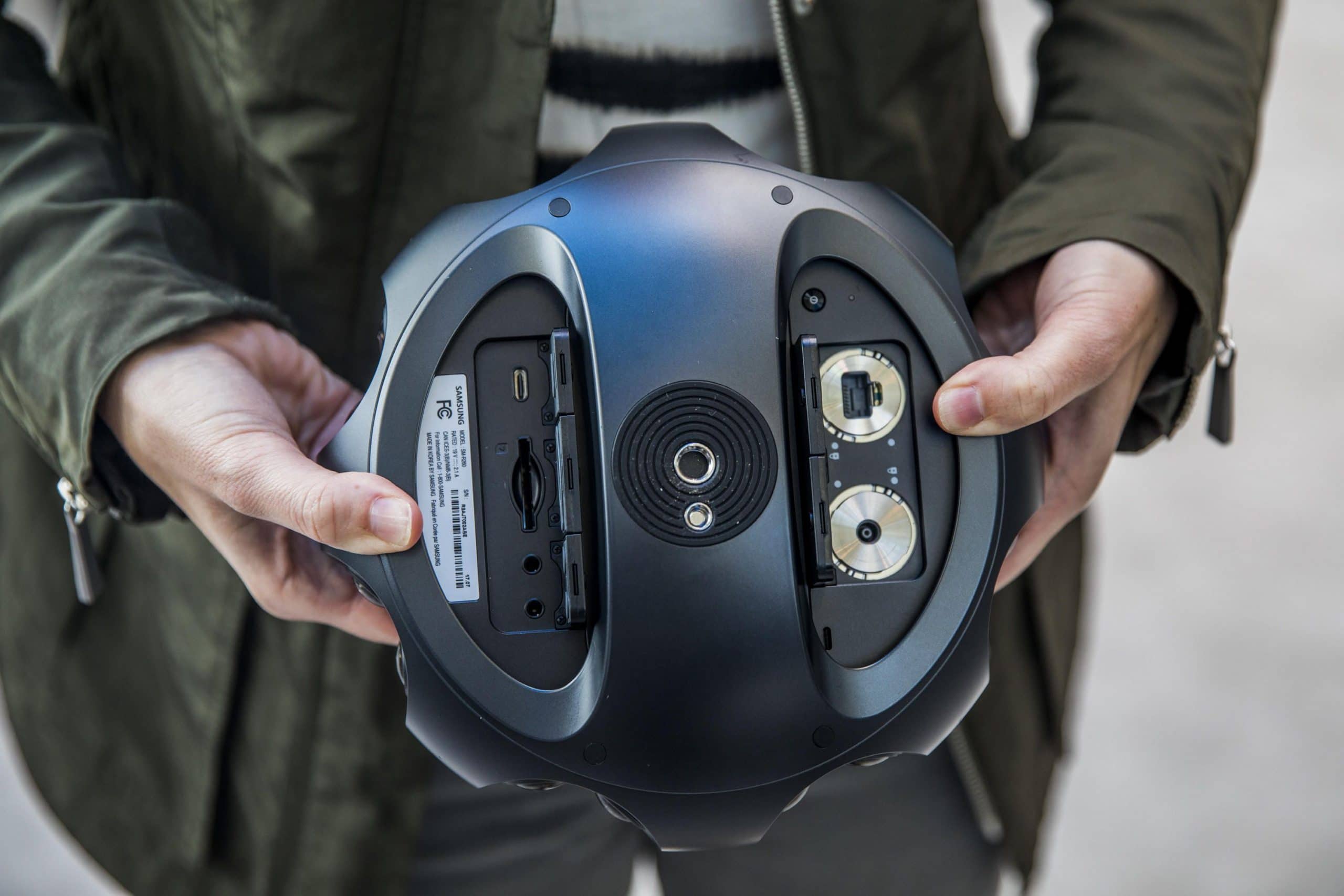 Samsung Mobile just launched the 360 Round Camera and on its arrival, it feature 17 lenses and it is being priced at $10,500! The camera is resistant to dust and water at a rating of IP65.

The Samsung 360 Round Camera, is equipped with two pairs of eight lenses and one in the center staring up, the 360 Round is designed for pros and enthusiasts to capture and livestream 3D video and audio, specifically for creating VR content. 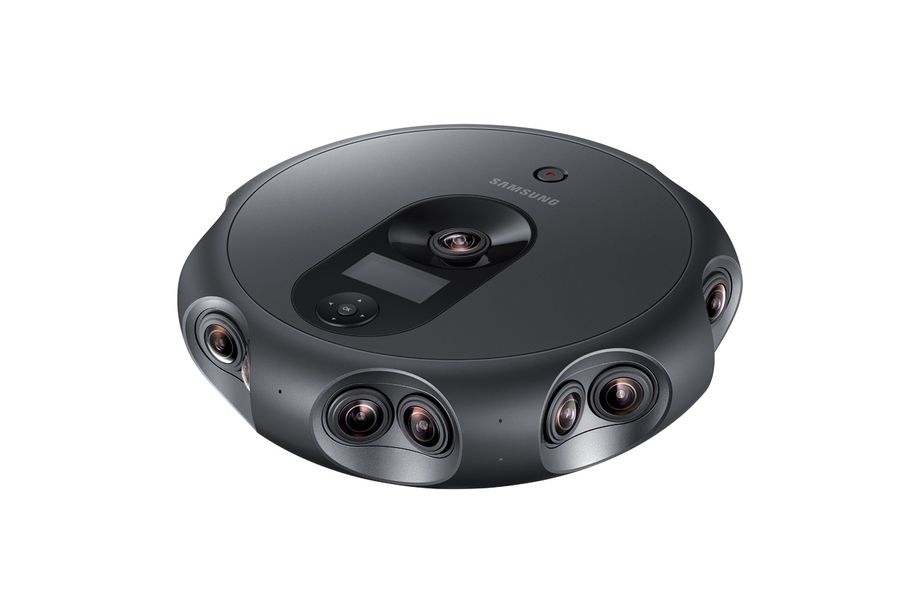 The 360 Round camera doesn’t require a fan for cooling, meaning it’s quieter and lighter than other cameras. The camera stitches images together to create a virtual environment through included PC software.