This is true and official! According to their official website, in months time Russia will launch ‘Uber-like’ funeral app.

And also, Russians are really mocking the ‘Uber-like’ funeral app. If in case you don’t know the work, the new Russian app ‘Umer’ allows people to organize funerals on the go will be launched in March 2017.

And according to the developers, the app is designed to make it easier for heartbroken families and relatives unfamiliar with the process to arrange the funerals of their loved ones.

Meanwhile, the users will simply be able to type in the deceased’s name, date of death, religion and address. They will then receive options and prices for different cemeteries and funeral directors, a choice between cremation or burial, and options for various gravestones. 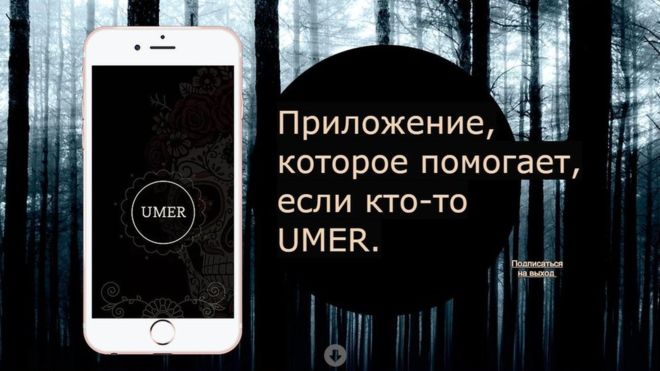 It is modelled on the ride-sharing service Uber, and is even called “Umer” – which is the Russian for “he’s dead”. But it looks like a turn-out for some or few Russians.

The Russians appear unimpressed by the idea. Some think it’s unlikely to take off because of low levels of internet use in Russia. Others object for reasons of taste. Despite liking the concept, one Facebook user says the punning name is “utterly inappropriate”.

Hence, in one word, Russia wants to launch funeral app that helps to organized the burial arrangement when someone dies. All you have to do is to input the necessary details and information required.