Within a few days, a newly Indian-developed Android app that was added to Playstore last month went viral on the Google Play Store in India, Remove Chinese apps that help users remove apps from Chinese has been pulled from the store by Google.

The search giant, Google India has issued out more clarification on recent app removals from the Play Store. The Remove Chinese Apps went extremely popular in India with over five million downloads since late May and was the top trending free app in the country.

It works as expected, which is after you must have downloaded and installed the app on your phone, it immediately starts scanning phones for Chinese apps such as TikTok and Alibaba’s UC Browser, and provide the option to either keep or remove from your phone.

On the other hand, after the scanning, and if no Chinese-made apps were found on a phone, a pop-up message read “You are awesome, no China app found.”

The Remove Chinese Apps by OneTouch AppLabs claimed that the app is meant only for educational purposes and does not “promote or force people to uninstall any of the application(s).”

Meanwhile, Remove Chinese Apps gained more popularity thanks to the Indian-Chinese tensions, where Indian users amassed up, directed their anger at the ByteDance app TikTok, which led them to leave 1 star on TikTok Playstore page.

It also led to the release of an Indian-developed alternative called Mitron, which has also been removed from the app store. TheVerge noted that the “app’s removal comes at a time when a Himalayan border dispute is driving anti-Chinese sentiment in India.”

The situation got tensed up to the time that led a few Indian celebrities to call out their fans to delete all Chinese-developed apps, such as TikTok from their phones. It was rumored to have the backing of some BJP party, which is India’s ruling party.

Mitron, a video app was also removed for a number of technical policy violations, Google India noted that it could include spamming users or the Play Store, message spam, repetitive content, webview, and affiliate spam, or the primary purpose is to serve ads.

Google said that the “video app” can go back up on the Play Store if the issues are addressed and the developer adheres to the guidelines set by Google Play. 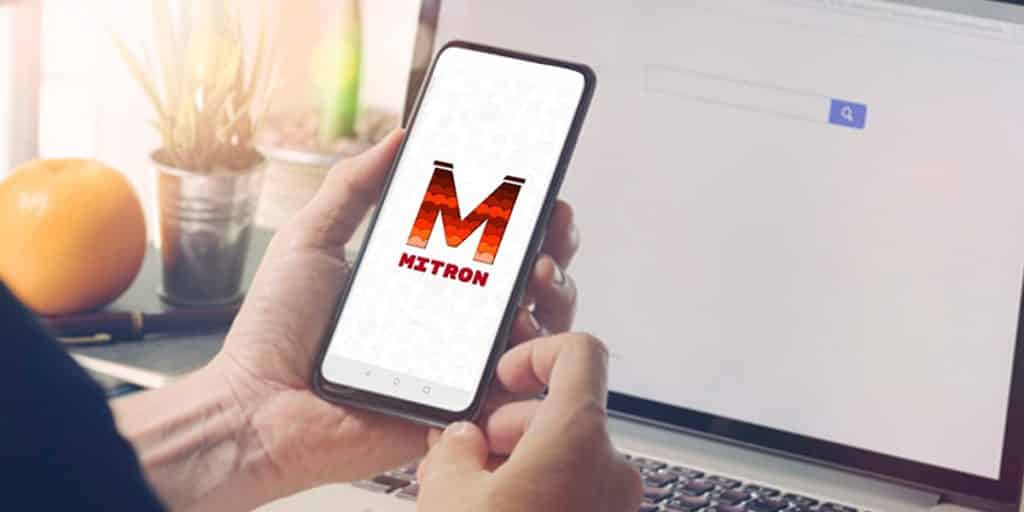 Nevertheless, Google mentioned that the “Remove Chinese Apps,” was removed for violating its Deceptive Behavior Policy, which prohibits software from encouraging or misleading users into “removing or disabling third-party apps.”

Google has also suspended apps that “encourages or incentivizes users into removing or disabling third-party apps or modifying device settings or features unless it is part of a verifiable security service”.

Google India also noted that any app that is allowed specifically to target other apps will lead to “disturbing” behavior that is not in the best interest of the consumers and developer community.

India is one of TikTok’s biggest markets, and after the app was temporarily banned in India last year, Bytedance reportedly told the country’s top court that it was losing $500,000 in revenue each day that TikTok was blocked.

If you are not aware, a court ruled that TikTok could expose children to sexual predators, pornographic content, and cyberbullying. However, TikTok appealed the decision, saying it had cracked down on inappropriate content, and the court reversed its ruling.