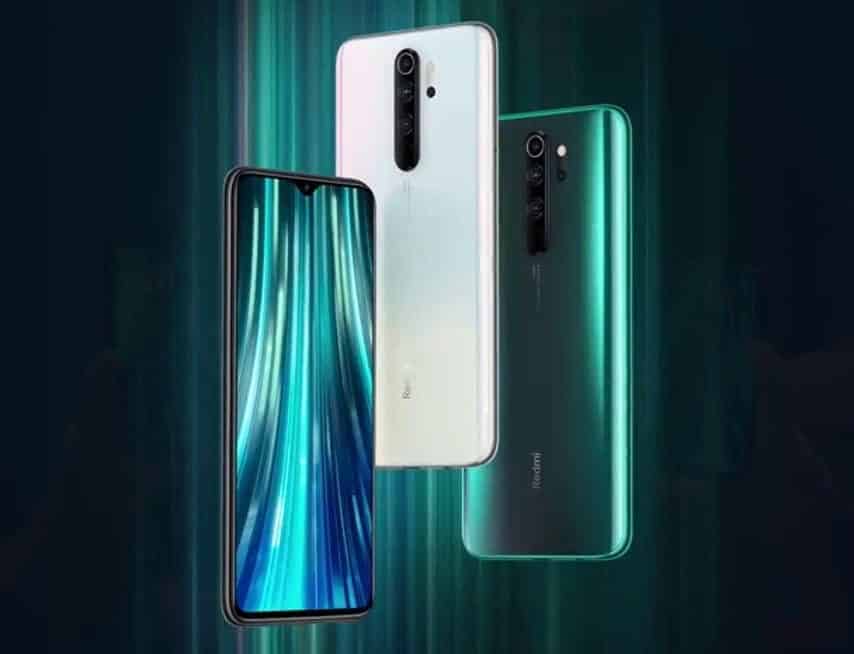 Believe it or not, but 64-megapixel phones are now a thing and it is here to stay. Recall when 48-megapixels camera phones trends begun, it came, and here is another one, THE 64MP lens trend!

Yesterday, Realme XT was distributed to all the top India tech media, and was recorded as the world first phone with 64MP but has not been officially launched!

64-megapixel phones are now a thing, but the floor is still open if you want to debate if the Realme XT or Redmi Note 8 PRO was the world’s first phone with 64-megapixels lens.

Xiaomi’s Redmi Note 8 PRO was officially unveiled at an event in China, as the company’s latest mid-range smartphone and the successor to the Redmi Note 7 and Note 7 PRO with (at that time) the trendy 48-megapixels phone camera.

Well, Xiaomi are dubiously seen as the best right now in the field of unveiling first unique specs in its lineup. However, the Redmi Note 8 PRO was launched along with Redmi Note 8 device but it is only the PRO variant that arrives with 64-megapixels camera lens. 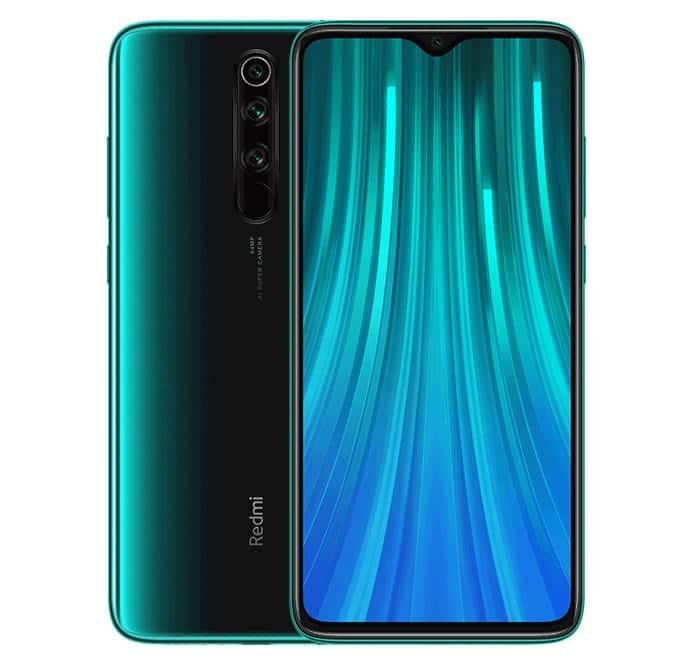 Comes with a 3D glass back curved on the four sides. There is a waterdrop-notch style design that holds the single selfie snapper.

It sports a 6.53-inch Full HD+ LCD screen display, which boasts of a 91.4% screen-to-body ratio and has TÜV Rheinland eye protection certification.

This explains the slim body, including the narrow bezels around the screen display. Support Splash resistant (IP52) rating.

There is the main 64-megapixel primary rear camera with 1/1.7″ Samsung Samsung GW1 Sensor with ISOCELL Plus technology with up to a 15% enhancement in light sensitivity, ISO, 8-megapixel 120° ultra-wide angle lens, 2-megapixel depth sensor and a 2-megapixel sensor for 2cm macro shots.

In that sense, Samsung’s GW1 64-megapixel sensor will capture 16 megapixels images, while a 48-megapixel camera phone will capture 12-megapixel images with more additional light on both camera lens.

Coming straight to the connectivity, the company did something spectacular, by inserting a Germany’s TÜV Rheinland High Performance Network Connection inside the phone, making it the first phone of any kind to support this.

In order to settle this, especially for the gaming aspect, the company partnered with MediaTek for chip-level network optimization that intelligently predicts the network environment. Enabling the WiFi/LTE dual concurrent service is done via MediaTek HyperEngine.

It is notable to mention the facts that the Redmi Note 8 PRO is the world’s first smartphone to be powered by the latest MediaTek Helio G90T SoC.

Well, Xiaomi looks forward to bringing some stunning gaming experience to the Redmi Note 8 PRO by introducing a liquid cooling that will reduce the temperature of the phone by 4 to 6 degrees and a custom version of the Black Shark gamepad for the phone separately.

Under the hood, the phone is fueled by a 4500mAh battery capacity with Quick Charge 3.0 / 4+, USB PD and MediaTek yPump Express.

During the official launch, the company also introduced World of Warcraft Limited Edition Note 8 pro with custom cases, themes along with other accessories.

The Note 8 Pro starting costs is 1,399 yuan, around $195 and it is expected to go on sale in China from September 3. While the Black Shark gamepad goes for $25.