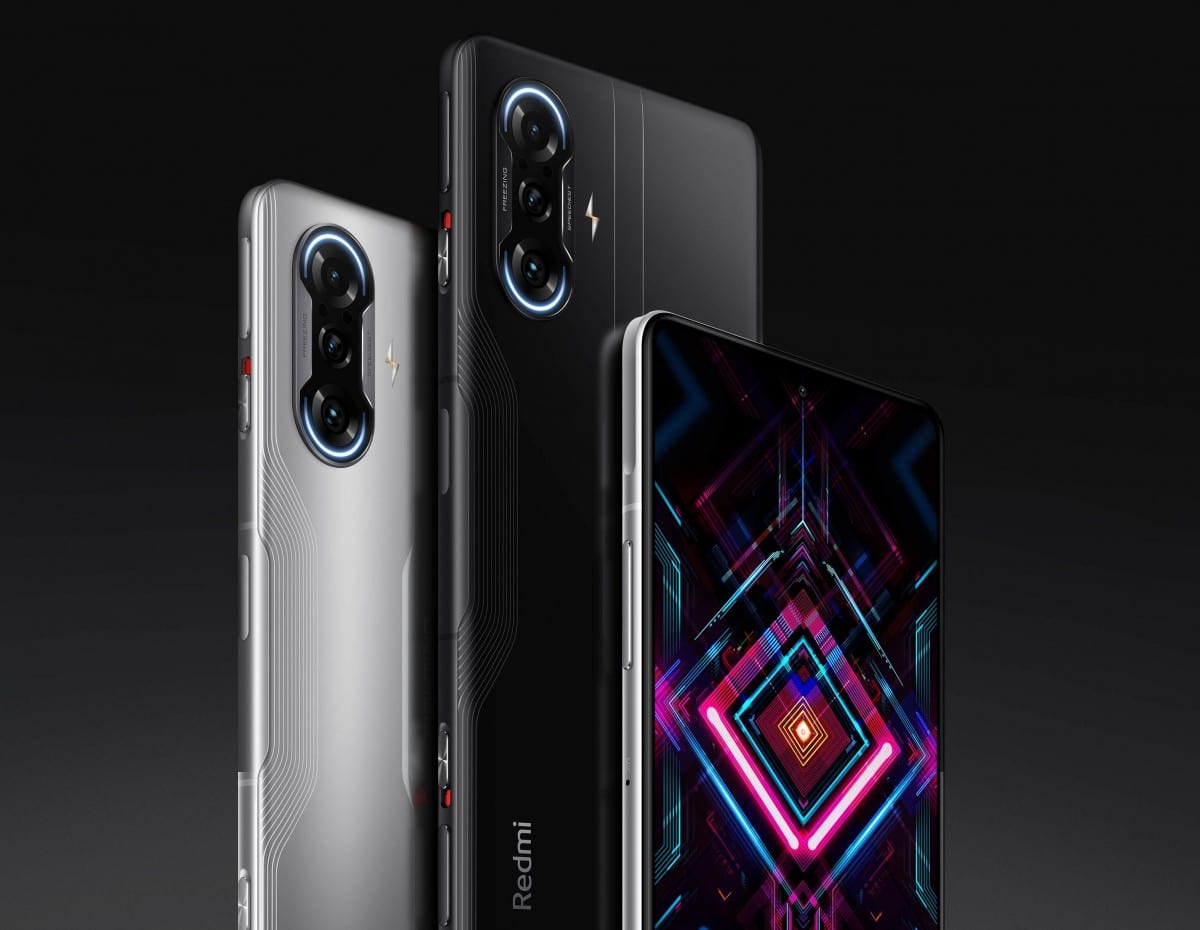 It is the “Gaming Edition” which explains the fact that there are other K40 phones. Yes, Redmi recently launched its K40 series including K40 Pro+ with 108MP camera, K40 Pro, and K40.

While the Redmi K40 Gaming Edition might draw a lot of specifications from the K40 Pro+, the additional gaming features are quite impressive alongside slightly advanced features when compared with the Pro Plus.

It is a 6.67-inch FHD+ flexible AMOLED screen, 10-bit (1.067 billion) colors, HDR10+ support, DCI-P3 coverage, up to 500 nits brightness with Corning Gorilla Glass 5 protection but the fingerprint scanner was moved to the side.

Let’s dive into features that turn this normal Smartphone into a sturdy gaming handset. The Redmi K40 Gaming Edition is completely powered by a MediaTek Dimensity 1200 6nm chipset and runs MIUI 12.5 based on Android 11.

For coolant, there is no built-in fan, neither a fan accessory, but it arrives with a combination of graphene, graphite, and a vapor chamber. First is the multi-stacked graphite layers combined with super-large vapor chambers.

Alongside is a new aerospace-grade heat dissipation material with a built-in “white graphene” layer that covers 11540mm², which efficiently dissipates heat for the charging chip and that is not all.

It also offers good insulation to reduce its impact on nearby antennas to reduce the temperature by 2°C. This will definitely do the heat dissipation job perfectly. There is a physical shoulder trigger to enhance control.

With the magnetic dual-trigger design, users will not only use two fingers, but it now allows users to play games using four fingers. With its mechanical structure, there’ll be stability and realistic pressing feedback.

In comparison to the traditional mechanical transmission structure, the magnetic triggers can effectively reduce the wear-out in daily use, with a lifespan of up to 1.5 million taps.

It packs a 5065mAh battery with support for 67W fast charging through a USB Type-C connector that can charge the phone up to 100% in just 42 minutes, and believe it this can go all day, offering more steaming gaming hours.

It arrives with USB Type-C audio, Hi-Res audio, and it comes in Black, Silver, and White colors. The company also added a limited option, it is the Bruce Lee Special Edition in 12GB RAM + 256GB storage version.

The Bruce Lee Special Edition is packed in a special shiny ‘yellowish gold box, it also arrives with a unique finish on the back with a special case in the box. This variant costs 2,799 yuan ($431).