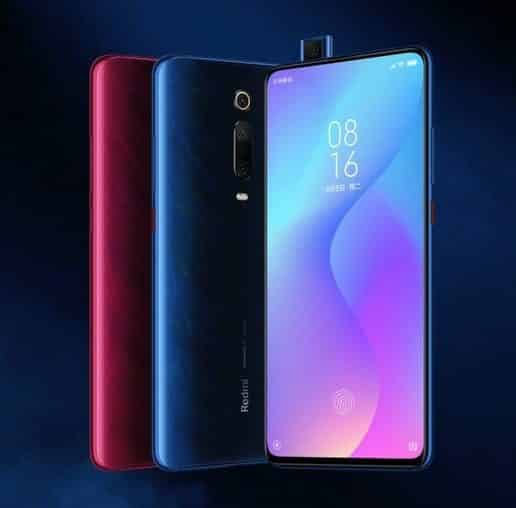 This is the Xiaomi Redmi K20 PRO mobile phone, and it was announced with the latest Snapdragon 855 SoC, 48-megapixels lens, triple rear cameras, and in-display fingerprint scanner.

Xiaomi’s sub-brand Redmi, announced the both mobile phones, Redmi K20 and K20 PRO on Tuesday, at a press event in Beijing. Which happens to be their flagship phones.

But the Redmi K20 PRO, is the company’s “Flagship Killer 2.0”. Although, both phones arrives with similar and identical specs and features.

Frankly, REDMI have been doing well so far since, they were was announced as a single independent company. All thanks to their first smartphone lineup out of the Redmi brand.

Which is the Redmi Note 7 series, and it has been a huge selling for the company, having sold over 10 million of the series sold in just 129 days.

Even the Realme X, OnePlus 7 PRO is also the company’s first phone with pop-up selfie snapper. Which are Realme and OnePlus. This is incredible and unexpected. 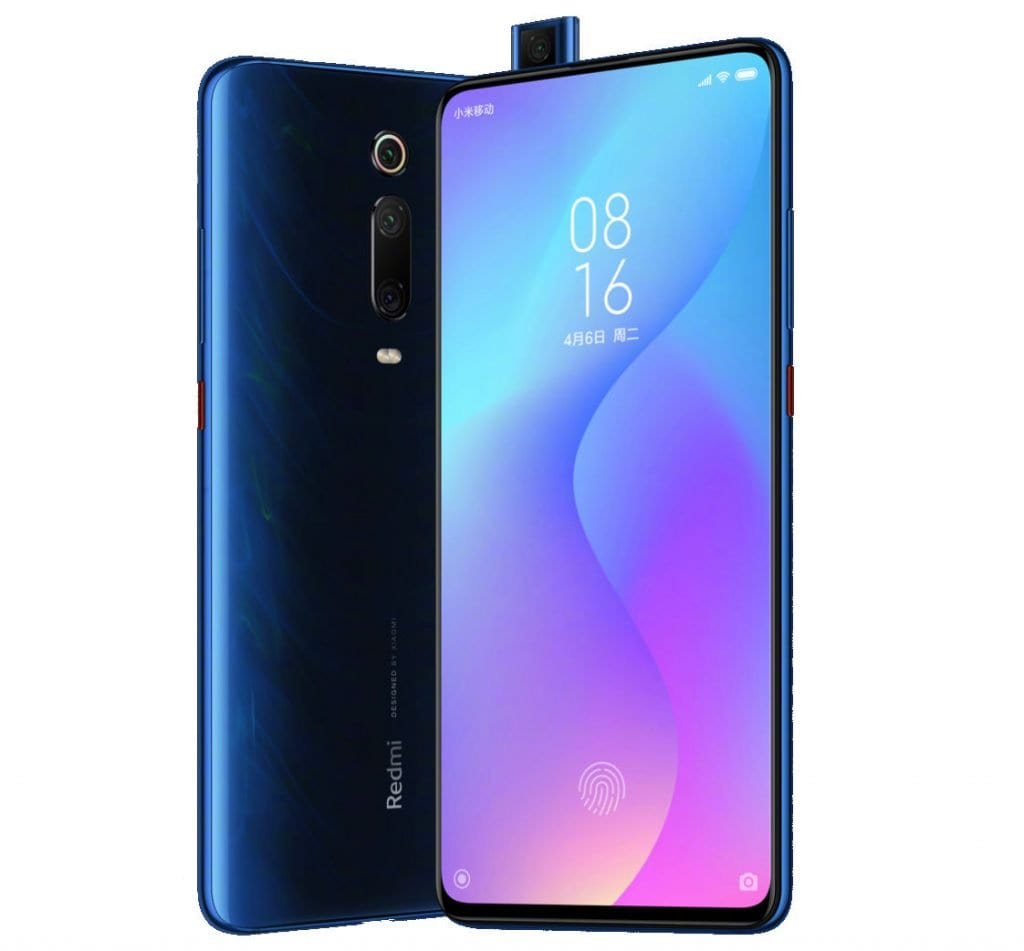 The Redmi K2O phone comes with an 3D four-curved large arc body, which is also the same with Redmi K20 Android Smartphone.

Actually, the Redmi K2O PRO back panel design with a flame pattern in blue and red, is impressive. Although, there is a unique kevlar gradient texture in black version.

Like the OnePlus 7 PRO, being the company’s most advanced and top-end phone ever. The Redmi K2O PRO is similar to such award also.

It boasts of a 91.9% screen-to-body ratio, this radically explains the 2.1mm narrrow bezels, and it is just a notch-less Smartphone.

Being a mobile handset without a single notch display, the company coupled a pop-up selfie mechanism inside the top-side of the phone.

And the company touted that it is 100% higher than the previous generation’s photosensitive area, and the finger area is also increased by 15%, which can capture the fingerprint optical signal better.

The Redmi K20 PRO comes in Flame Red, Glacier Blue and Carbon Fiber Black colors options. While the company’s logo design sits at the bottom back of the phone.

The Redmi K20 PRO arrives with a triple rear camera setup, and a single front facing selfie snapper, which is mounted inside the pop-up mechanism.

But the selfie pop-up mechanism houses a single 20-megapixel pop-up selfie camera. It is also enhanced by an Artificial Intelligence (AI) features.

The Redmi K20 PRO is powered by an Octa-Core Snapdragon 855 7nm Mobile Platform, clocked at an Octa-core 2.85GHz, three cores at 2.42GHz, and four at 1.8GHz and it is also accompanied by a GPU of Adreno 640, for graphic processor.

Redmi K20 PRO runs on Android 9.0 (Pie) with MIUI 10, and the power house of the phone is backed by a 4,000mAh battery with 27W fast charging support, charged via a USB Type-C port.

The 27W standard is already seen in the Xiaomi Mi 9 and Xiaomi Black Shark 2. However, Weibing claimed that it can charge 58% in 30 minutes and completely fill the power cell in 74 minutes.

The Redmi K20 PRO is available in four different model, and thankfully, the company has listed the mobile phone prices in different country’s currencies.

Definitely, Redmi announced the K20 and Redmi K20 Pro smartphones for their customers, that wants something more than the normal budgeted and affordable Smartphones.