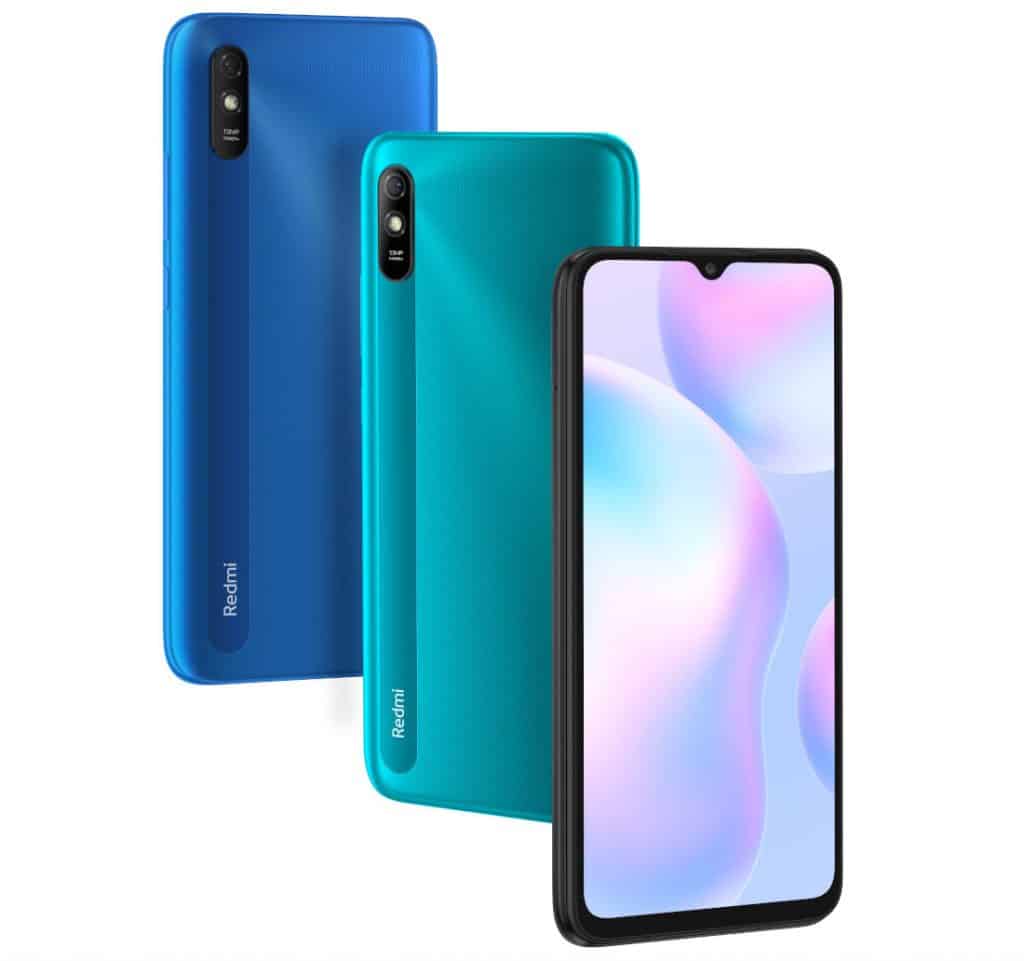 The Redmi 9A is the company’s latest affordable phone, and Redmi confirmed that it’ll be available starting from Amazon.in, mi.com, Mi Home, and Mi Studio starting from September 4th.

The Redmi 9A comes in Midnight Black, Sea Blue, and Nature Green color options, and offers an Aura 360 design with a grip-friendly texture that doesn’t attract fingerprints.

Instead of a rear-mounted fingerprint scanner, Redmi uses the 5-megapixels front camera as Face Unlock. While the back panel comes with a single f/2.2 13-megapixels rear camera with an LED flash.

Inside is the MediaTek Helio G25 processor with IMG PowerVR GE8320 GPU, 2GB / 3GB RAM with 32GB internal storage, that is expandable up to 512GB using a dedicated microSD card slot.

It runs on Android 10 OS out of the box with the company’s MIUI 11 skin on top, and the company promises that is upgradable to MIUI 12. It packs a 5000mAh battery capacity with charging via a traditional MicroUSB port.

The Redmi 9A Indian version is slightly different from the Redmi 9A in Malaysia. In comparison, the Malaysia version comes with 13MP triple rear cameras, MediaTek Helio G35, 2GB RAM/32GB storage, and a fingerprint scanner. Every other specification are identical to each other.