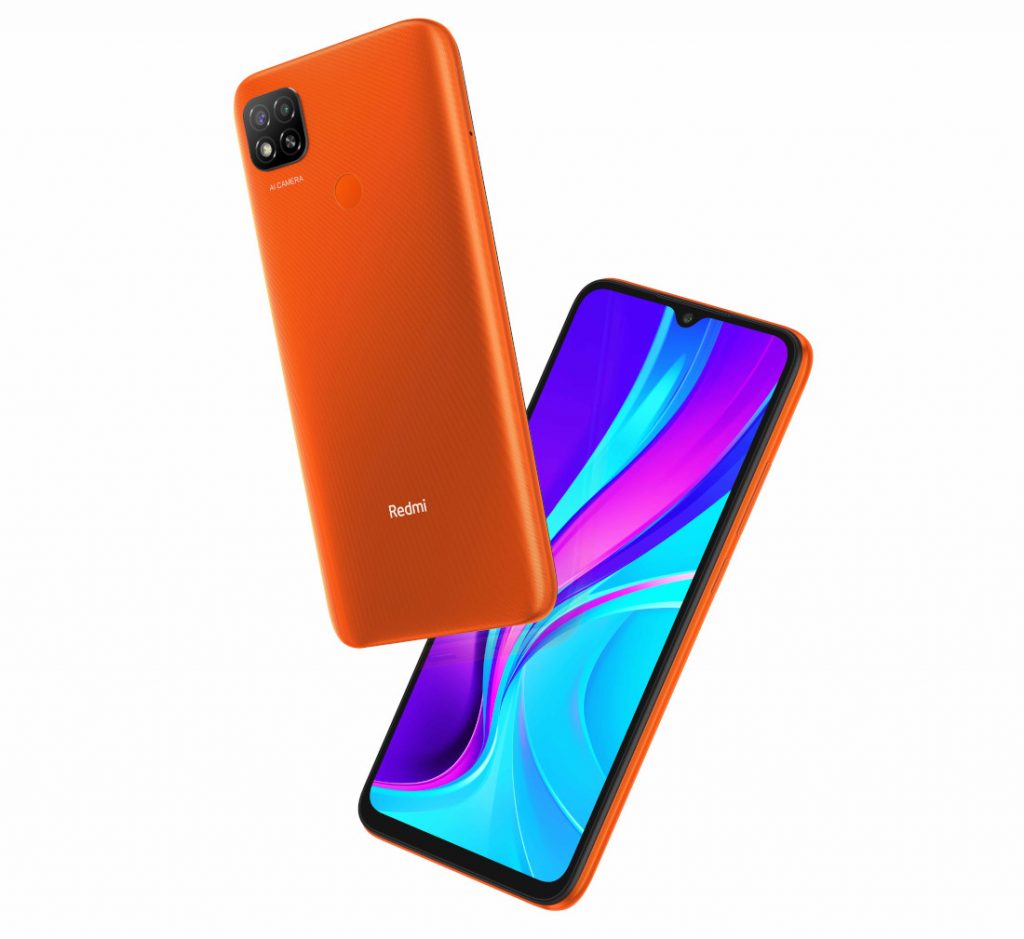 Xiaomi’s Redmi brand is quite confusing with its Redmi lineup. Of course, we already had the globally recognized Redmi 9 with Helio G80 chipset, but this is the Indian version, and it is quite identical to the Redmi 9C with camera differences.

Where the Redmi 9 global variant is known as Redmi 9 Prime in India, the company deems it fit to announce a special Indian Redmi 9. It is totally different from what the global version is getting.

Around the back panel, Redmi used a similar square-circle camera setup, which sees a 13-megapixels sensor as the main camera and a 2-megapixels as the depth sensor, with LED flash but the fourth hole-circle is empty.

Indian Redmi 9 comes with a 6.53-inch HD+ LCD 20:9 Dot Drop screen, 400 nits brightness, 70% NTSC color gamut with a screen resolution of 720 pixels. As usual, there is a small bezels at the top and bottom display.

However, the company ensured that the Redmi 9 comes with a sleek design. Where it measures 9.0mm, weighs 196g, and comes in Sporty Orange, Sky Blue, and Carbon Black color.

The phone comes with an AuraEdge design that supports grip-friendly texture. With such a design, the phone won’t attract smudges or fingerprints. And yep, there is P2i coating for Splash proof.

The phone is powered by a 2.3GHz Octa-Core MediaTek Helio G35 processor with 680MHz IMG PowerVR GE8320 GPU, 4GB of RAM with either 64GB / 128GB internal storage, that is expandable up to 512GB via a dedicated microSD card slot.

It comes with a 5000mAh battery with 10w charging tech. Both models will be available from Amazon.in and mi.com starting from August 31st.