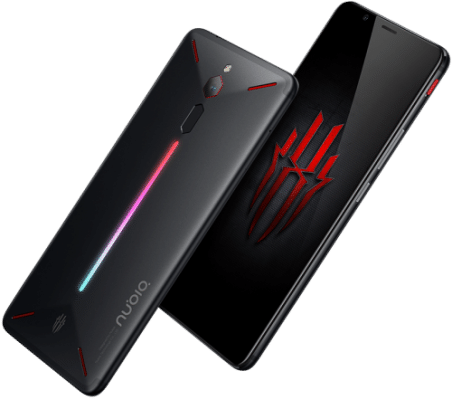 After the launch of the Black Shark gaming, it is worthy to say that, gaming Smartphones are getting more grounds in the market. It was the Razer Smartphone that brought the feature to table of discussion last year with its 120Ghz.

I won’t basically argue this but the phone advert is quite scary, esp the girl in the advert. But one of the most notable design is the sharp LED strip, that was customized around the back camera, this activates the gaming mood.

The phone comes with a 6-inch 18:9 full HD+ screen with a high screen resolution of 2160 x 1080 pixel display. With such big 1080p resolution, you can see more brightly during the gaming mood. On the camera pixels, it features a single 24MP f/1.7 main camera and an 8-megapixel front-facing lens.

But the Nubia Red-magic fails at its processor, it is powered by last year’s Qualcomm Snapdragon 835 processor, whereby, we’d have the new Snapdragon 845 processor. It arrives in two variants, a 6GB RAM + 64GB ROM with 8GB RAM + 128GB ROM of UFS 2.1 storage.

The phone is fueled by a 3,800mAh battery, this is alright for huge-games but still incomparable to 4000mAh battery capacity on the Black Shark and Razer Phone. But the company promised eight hours of heavy usage.

To the main importance of the gaming phone, just like the Xiaomi’s Black shark, the Nubia also comes with GameBoost software, that offers more higher and better performance.

For the pricing and availability, the phone will begin the product pre-orders in China on April 25th and is starting at 2,499 yuan around $397 for the base mode. While for the high-end version, it is priced at 2,999 yuan around $477.

You might have never heard of company before, that is not surprising. The company is under nubia who are a sub-brand of ZTE. The news is that, a company under nubia is unveiling a gaming smartphone!

According to GSMarena, the company sent them the below image and also said the entire line of products that “provide a more complete gaming experience for the masses” 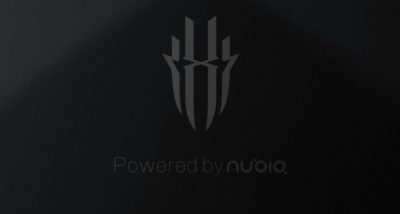 Recall that, the Red magic isn’t the only company that we are expecting to launch their gaming smartphone. Black shark is also there. The gaming smartphone came back into the limelight after Razer announced their 120Hz screen on a mobile phone!

The above picture is all the website could send to Gsmarena but stay alert, as we will continue to update this page for more information, the release / launching date, the rumored features, specs and price!