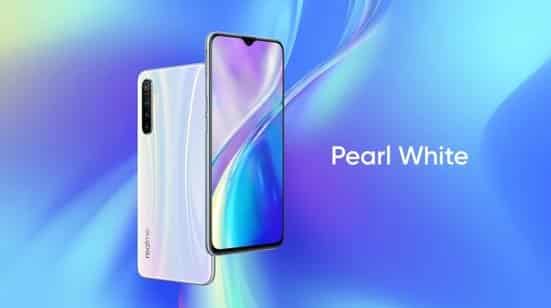 Finally, this is the Realme XT which debuted as the world’s first phone with 64-megapixels camera sensor without any sort of official launch.

The company confirmed themselves as the world’s first 64MP camera phone, by giving its phone to various big India tech blogs for a quick overview such as Fonearena, Gadgets NDTV, Android Authority, TheVerge, etc. And by this acts, they automatically claimed the position.

After such short performance, Realme beats Xiaomi to its own game by using a totally different strategy. However, Xiaomi later announced its own gaming Redmi Note 8 PRO phone with 64MP and it costs $195.

Well, you can still debate on which phones came out as the world’s first 64-megapiixels phone as the platform of confirmation is still open for all.

Actually, it is the first 64-megapixels phone launched in India with 6.4-inch FHD+ Super AMOLED display, which boasts of 91.9% screen-to-body ratio and Corning Gorilla Glass 5 protection.

It has a 3D Corning Gorilla Glass 5 protection on the back, and the back offers hyperbola light effect. Along with in-display fingerprint scanner, available in Pearl White and Pearl Blue colors options.