Realme C15 Qualcomm Edition debuts with a 6.5-inch mini-drop display, 13-megapixel quad-rear camera, 6000mAh battery, and as expected, it is powered by Snapdragon 460 processor. The device was unveiled in India starting from Rs. 9,999 (about $135)

Around July, Realme announced a level-entry C15 handset, but it was powered by MediaTek’s Helio G35 chipset. Fast forward to today, the company introduced the same Smartphone with identical specs and features, only the processor differs from both.

It comes with a 6.5-inch HD+ mini-drop display with an 88.7% screen-to-body ratio. It comes in Power Blue and Power Silver colors, offering a geometric gradient design, P2i coating for splash resistant, and a rear-mounted fingerprint sensor scanner. 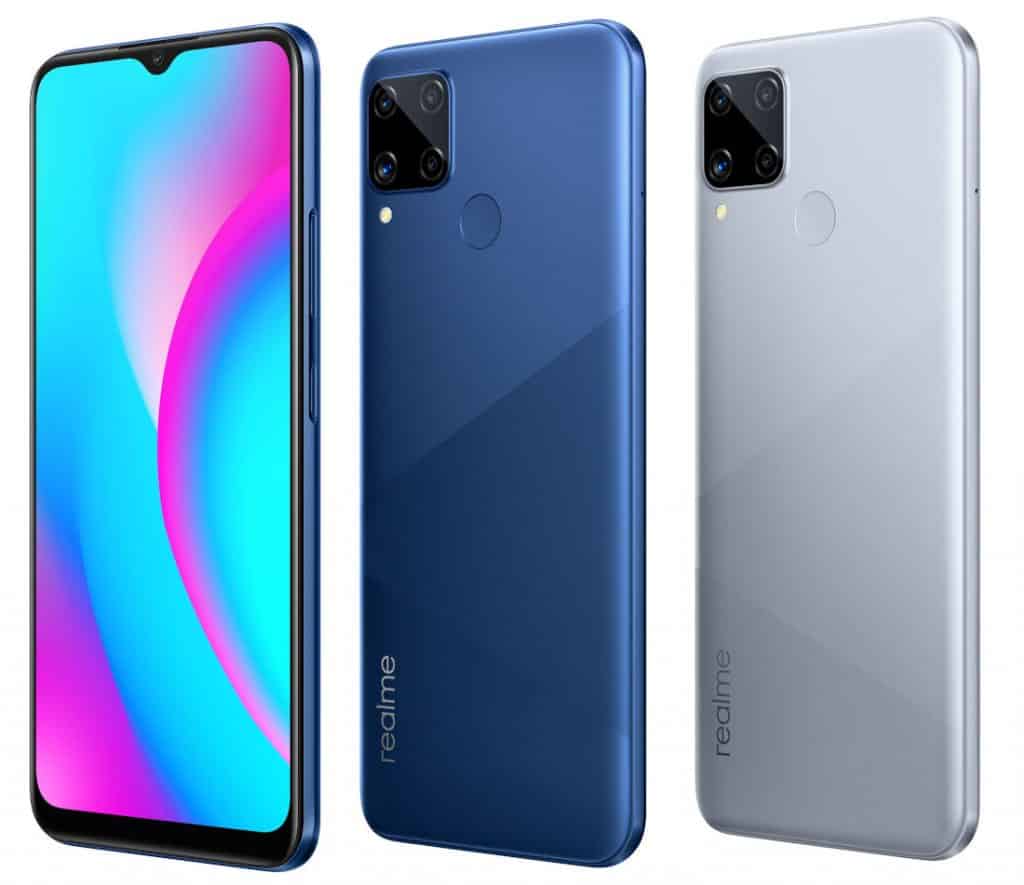 Realme C15 Qualcomm edition is powered by an Octa-Core Qualcomm Snapdragon 460nm 11nm Mobile Platform with 1.8GHz Kryo 240 CPUs, 600MHz Adreno 610 GPU, and comes in two models, 3GB RAM with 32GB storage, and 4GB RAM with 64GB storage, you can expand any of the memory storage up to 256GB via a dedicated microSD card slot. 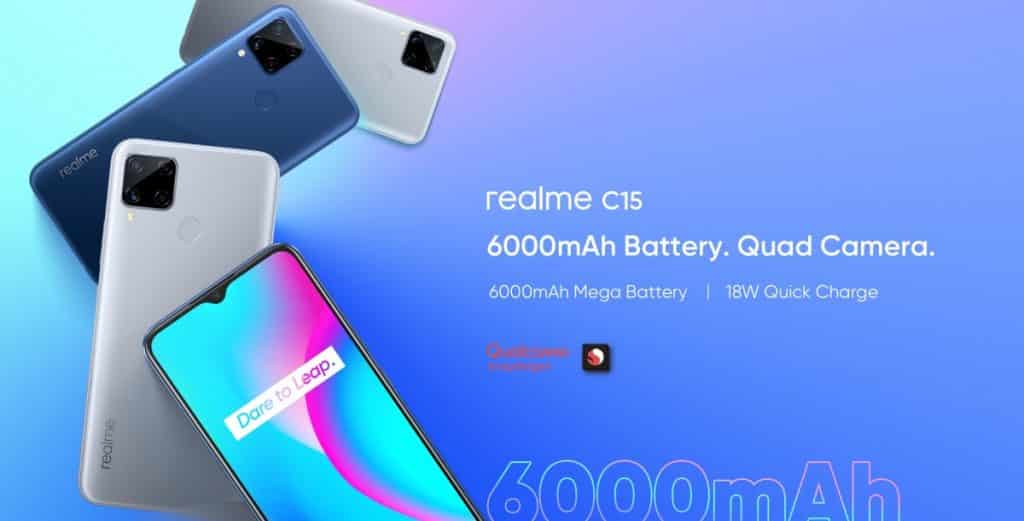