The new device was officially launched on Tuesday at an event in New Delhi, and it packs a QUAD camera like its higher version, which happens to be the Realme 5 PRO mobile device.

Realme is actually offering the new both phones, which are Realme 5 and Realme 5 PRO with many camera lens, but for a smaller and cheaper price. However, they are both successors to the budgeted Realme 3 and Realme 3 PRO Smartphone. 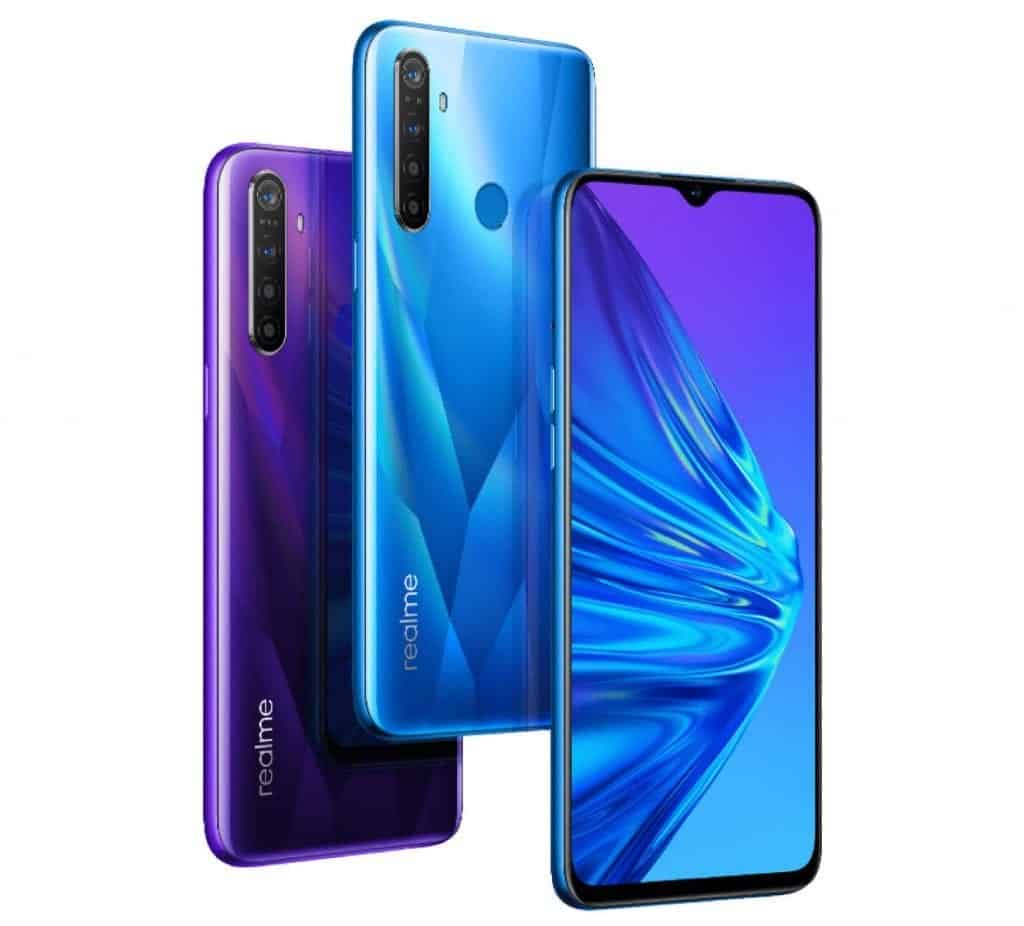 The Realme 5 is the company’s latest budgeted Android Smartphone with economically pricing. It is available in Crystal Blue and Crystal Purple colors options.

Well, we can find the realistic 6.5-inch (1600 x 720 pixels) HD+ mini-drop display with Corning Gorilla Glass 3+ protection with a plastic back and crystal design that brings that glossy surface and nano-scale texture combination.

We can detect some software differences between the Realme 5 and Realme 5 PRO, including the camera lens also. Anyways, the Realme X still stands as the company’s top priced device.

While the water-drop notch display hosts a single 13-megapixels front-facing camera with f/2.0 aperture and AI beautification tech. The back camera comes with other major cameras features also.

Aside from that, the company is also powering the device with a massive 5000mAh battery capacity. The new device comes with a starting price of $140 and can be purchased from either Flipkart and realme.com starting from August 27th.