The device arrives with big screen, tiny notch, big battery, and it is economically priced. The Realme 3 is the company’s first Smartphone in 2019.

And it is the official successor to the Realme 2, which was launched last year. And the both mobile handset packs a lot of differences in specs and features.

It is quite amazing to see that the new Oppo’s sub-brand, Realme is actually the India’s third biggest smartphone brand over the Diwali shopping season.

The simple idea behind the Realme as a sub-brand company, is bringing a more budgeted Smartphone, that is radically and economically priced than others in the market. 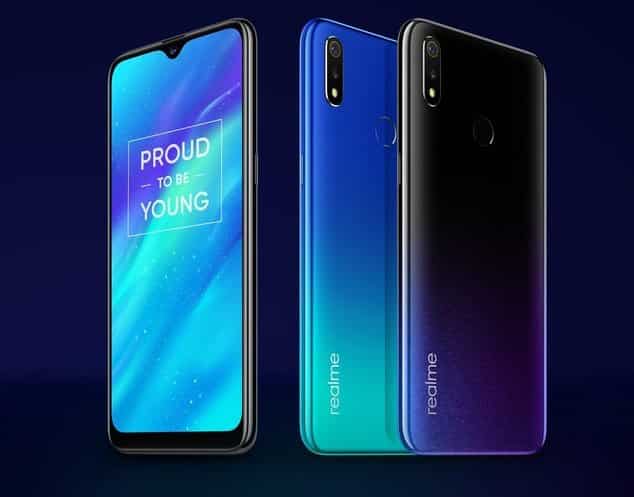 The device itself comes with a smooth curved frame with a flashy gradient. Which is the unibody plastic design. At a first look, the premium design on the Realme 3 could pass for a flagship-level device.

Realme has gone from launching entry-level budgeted Smartphone to premium-like Smartphone that is still priced at a cheaper rate.

The Realme 3 arrives with a 6.2-inch LCD display with an HD+ resolution (1520×720 pixels). And there is the water-drop notch display up front.

Packs a 19:9 aspect ratio and 450nits of brightness. Whilst the screen display is completely protected by a Corning Gorilla Glass 3.

Anyways, it boasts of 88.3% screen-to-body ratio. Therefore, reducing the bezels and borders surrounding the screen display. All thanks the aspect ratio and water-drop notch display.

The phone is available in Dynamic Black, Radiant Blue, and Black colour options. At the back, the design is interrupted by a dual camera setup, and a Fingerprint sensor scanner

Notable, the Realme 3 has a screen protector in the box, along with a transparent silicone case.

The Realme 3 Smartphone arrives with four AI-powered cameras, dual cameras at the back and a single front facing for selfie shooter.

At the back sits a vertically placed dual rear camera setup, which includes a primary 13-megapixel rear sensor with an f/1.8 aperture, and the secondary 2-megapixel sensor.

While the water-drop notch display at the up front, houses a single 13-megapixel sensor with an f/2.0 aperture and 1.12-micron pixels.

The amazing Chroma boost one of the listed camera feature that radically improves dynamic range when shooting backlit subject.

And the Nightscape, which takes a long exposure shot to improve details on low-light photos. The device packs a lot of network and connectivity features, such as Bluetooth 4.2, 2.4GHz Wi-Fi, OTG, Micro-USB port.

The phone is powered by a MediaTek Helio P70 chipset, running at Octa-core 2.1Ghz processor. And features a Mali-G72 MP3 GPU which is the graphic performance for intensive game play time.

Two years after using the Helio P70 chipset on their first Smartphone, Realme 1. The company is still stagnate at the same chipset. Which is not encouraging,

And the device is available in two memory variants, there is the 3GB of RAM with 32GB internal storage and 4GB RAM with 64GB storage.

Thankfully, any of the internal storage model of the Realme 3, either 32GB or 64GB can be expanded up to 512GB via micro SD card slot.

With such RAM and storage, the phone has unlimited options of seamless multi-tasking, and sharp switching of apps. And you can also save more files, and documents.

To keep the phone powered on for a longer period of time, it boasts of a large 4230mAh battery capacity with a 10W charger, and can be fully charged via a microUSB port for charging.

And it runs on the company’s latest ColorOS 6.0, UI layer based on Google’s latest Android 9.0 Pie OS out of the box. Although, a newer version will be unveiled sooner. 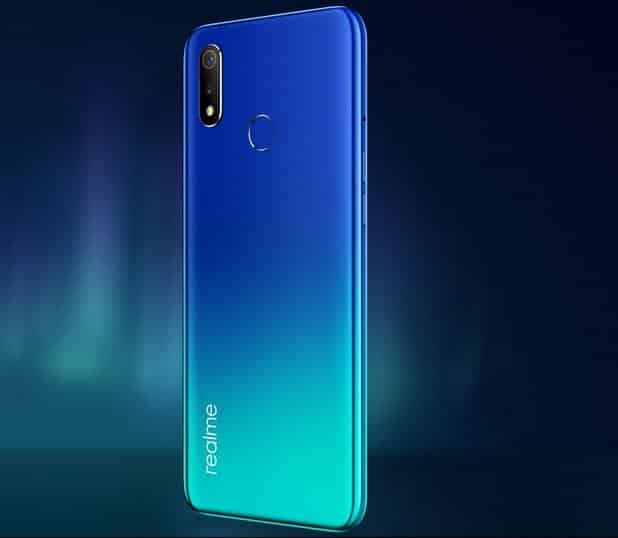 For pricing and availability, the Realme 3 will be available in India exclusively on Flipkart and Realme websites. The first sale for the smartphone begins at 12 noon on March 12.

Anyways, the company also made mention that the above listed price is limited to the first 1 million units though. And they also said that a Radiant Blue colour option will be launched on March 26 in India.

During the official launch, the company has also unveiled the ‘Iconic Case’ for the Realme 3, priced at 599 rupees. The company will also be shipping the Realme 3 with an unlocked bootloader. 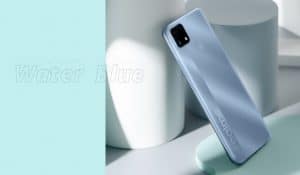 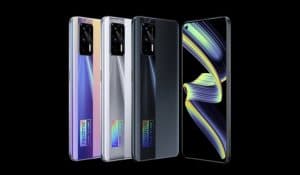 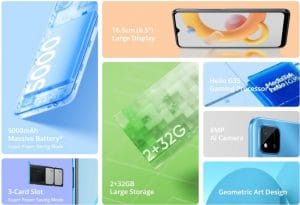