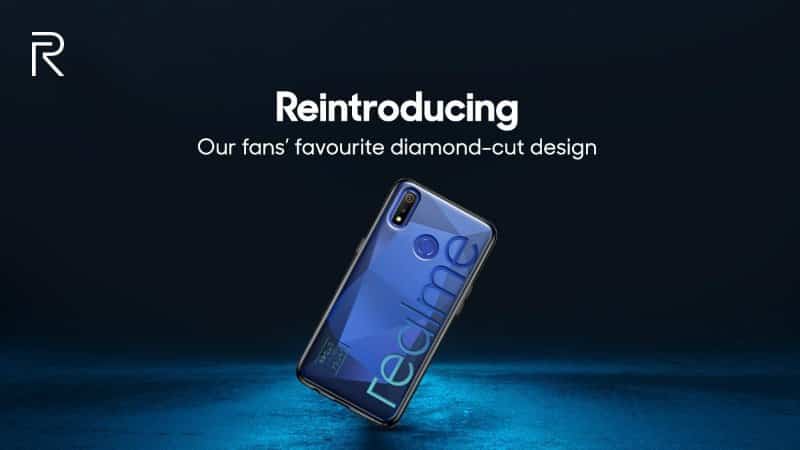 The popular Realme 2 will soon be succeeded by the upcoming Realme 3 Android Smartphone. And the recent leaks shows that the phone will be powered by Helio P70 SoC processor.

Realme is just among the top best Android Smartphone makers in India, they have successfully unveiled budgeted flash mobile phone handset in the country.

Realme has almost the same interest as Samsung, who are looking forward to taking over the market share in India from Xiaomi.

To this interest, Samsung launched the M series, – Galaxy M10 and M20 and during the MWC 2019, they also announced the Galaxy A series – A30 and A50 handset.

Back to the Realme 3, which will be launching soon in the country. The company have set the Realme 3 launch date to 4th of March.

The Realme 3 was spotted on Twitter, and Ishan Agarwal, who is a serial phone tipster, showcased the phone with a waterdrop notch at the top of the display and thick bezels all around.

Exclusive: Here's your first look at the front of Realme's upcoming smartphone, the Realme 3 showing us the amazing benchmark score of the Helio P70 Chipset. The Phone seems to have a Dewdrop Notch and Android Pie (ColorOS 6.0 I guess!). Thoughts? #Realme3 #Realme #PowerYourStyle pic.twitter.com/xffgYkJFpZ

According to the above leaked twitter image, it comes with a model number of “RMX1825”. The official announcement isn’t out, but it is rumored to be the Realme 3.

However, the full specs of the phone hasn’t been revealed online. Nevertheless, we have left than few days to the official launch.

The phone is expected to arrive with a MediaTek Helio P70 SoC, running on the company’s ColorOS 6 on top of Android 9 Pie.

And it might arrive with a dual camera setup, of which we are not sure. But it is rumored to be the 48-megapixel sensor. The phone will come in two variant.