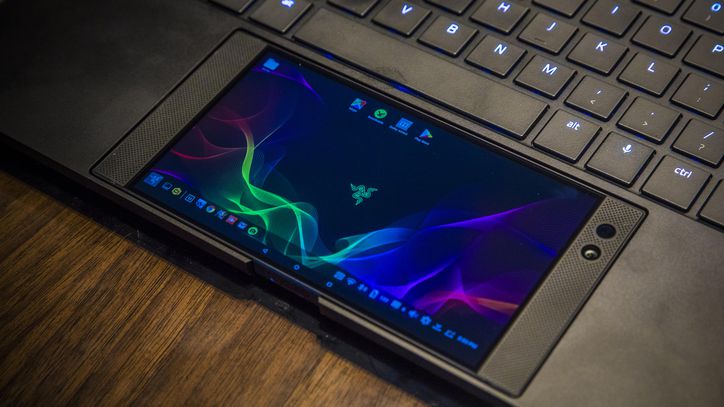 This is one amazing tech product project that was present at the CES 2018! It is called Linda from Razer Company! And of course, it is normal for companies to showcase their new prototype piece of hardware and Razer isn’t exempted.

This new project is from the Razer Gaming Android Smartphone that extends the smartphone into a full laptop! And that isn’t all, instead of just using the phone as the brains of the hybrid laptop, it also repurposes it as the trackpad.

The setup is simple; place the phone into the slot, and press a hardware button that causes a USB-C port to extend directly into the Razer Phone, simultaneously locking it in place.

The entire hardware is powered off the phone; all the Project Linda base contributes is some extra storage space (around 200GB on the current prototype) and extra batteries, so the Razer Phone charges the entire time it’s docked.

For the laptop, there is any different from what you have been seeing. It is a good looking 13-inch laptop that arrives with a keyboard, an internal battery, a headphone jack (among other ports), and 200GB of storage.

It has a familiar look with a $1,199.00 at Amazon but it is powered by the company’s own Razer Phone, an Android device with a Qualcomm Snapdragon 835 CPU and the phone acts as the TouchPAD.

So lets say, without the phone being placed at the touchpad area, the laptop won’t work fully. When being placed there, you can use the phone screen as a touchpad, or as a second screen, probably, at the same time.

“Project Linda combines the best of both worlds,” said Razer co-founder and CEO Min-Liang Tan, “bringing a larger screen and physical keyboard to the Android environment, enhancing the experience for gaming and productivity.”

The phone isn’t only placed at the touchpad for cursor only but it also provides the brains of the system, from the processor to the RAM to the operating system and apps, there are a couple of extras built into the laptop dock.

And also, there’s no power button, since the side-mounted power button / fingerprint sensor on the Razer Phone serves in that role instead and also there are no speakers on the Project Linda hardware, since Razer is using the Razer Phone’s stereo speakers. 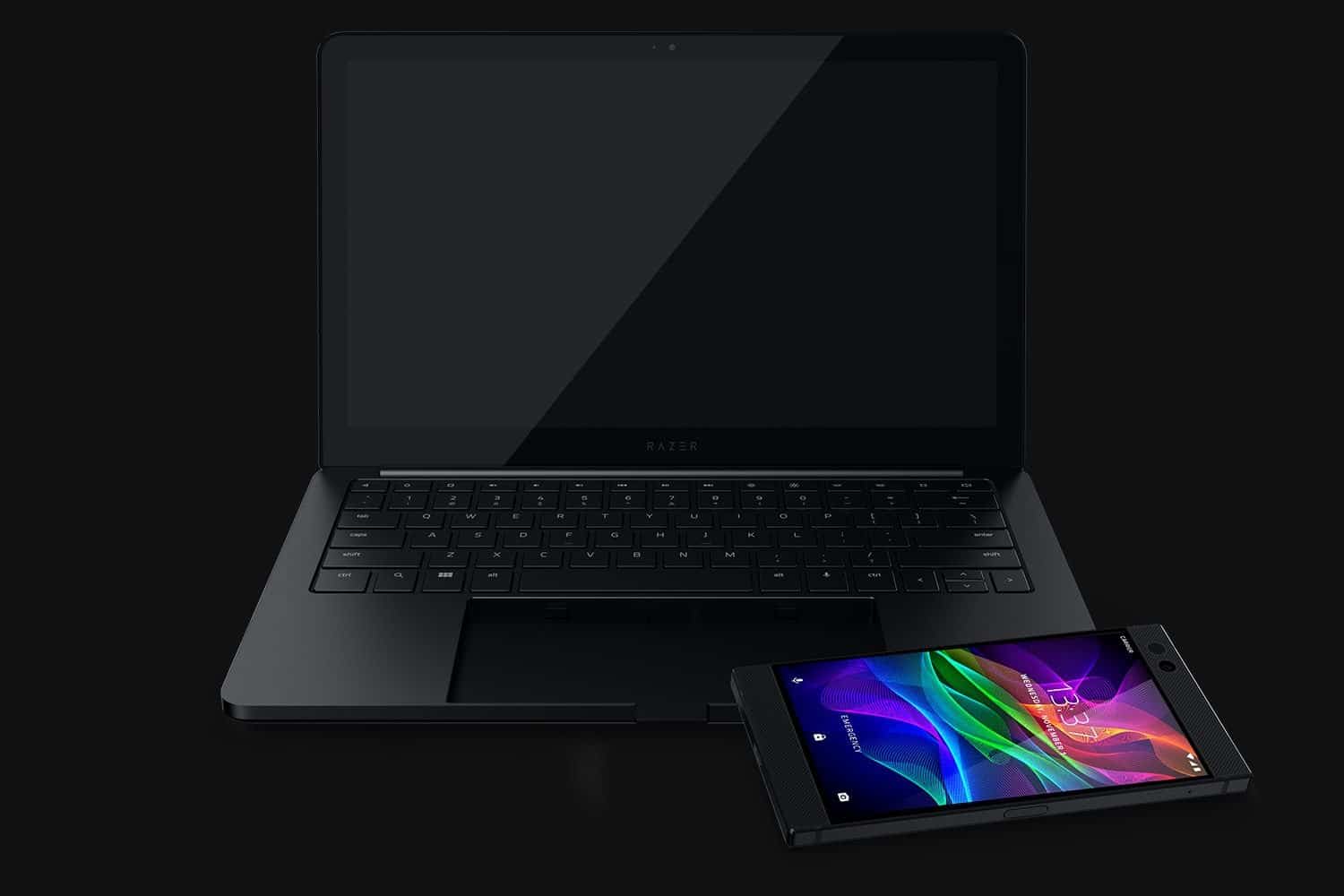 And a few keyboard buttons have been swapped out for Android home, back, and multitasking buttons, along with dedicated app launcher and Google Assistant buttons. The laptop also includes a USB-A port for those who wish to connect a mouse instead of using the phone as a touchpad.

Razer says the concept is locked to the Razer Phone specifically, but there’s no reason other smartphones couldn’t hypothetically be used in the same way, at least as long as they fit into the touchpad slot on the wrist rest.

And oh yea, Razer isn’t the first company to unveil this laptop-phone concept, other companies includes Microsoft’s Continuum feature and Samsung’s DeX dock, respectively, allow Windows and Samsung-made mobile devices to function as the brains of a PC when connected to a monitor and keyboard.

Are you already jumping up and down, wait a little while. Have you thought about the pricing and availability? For now, Razer hasn’t said anything about the launching date or pricing. Anyways, you can goto Razer Linda Project website.