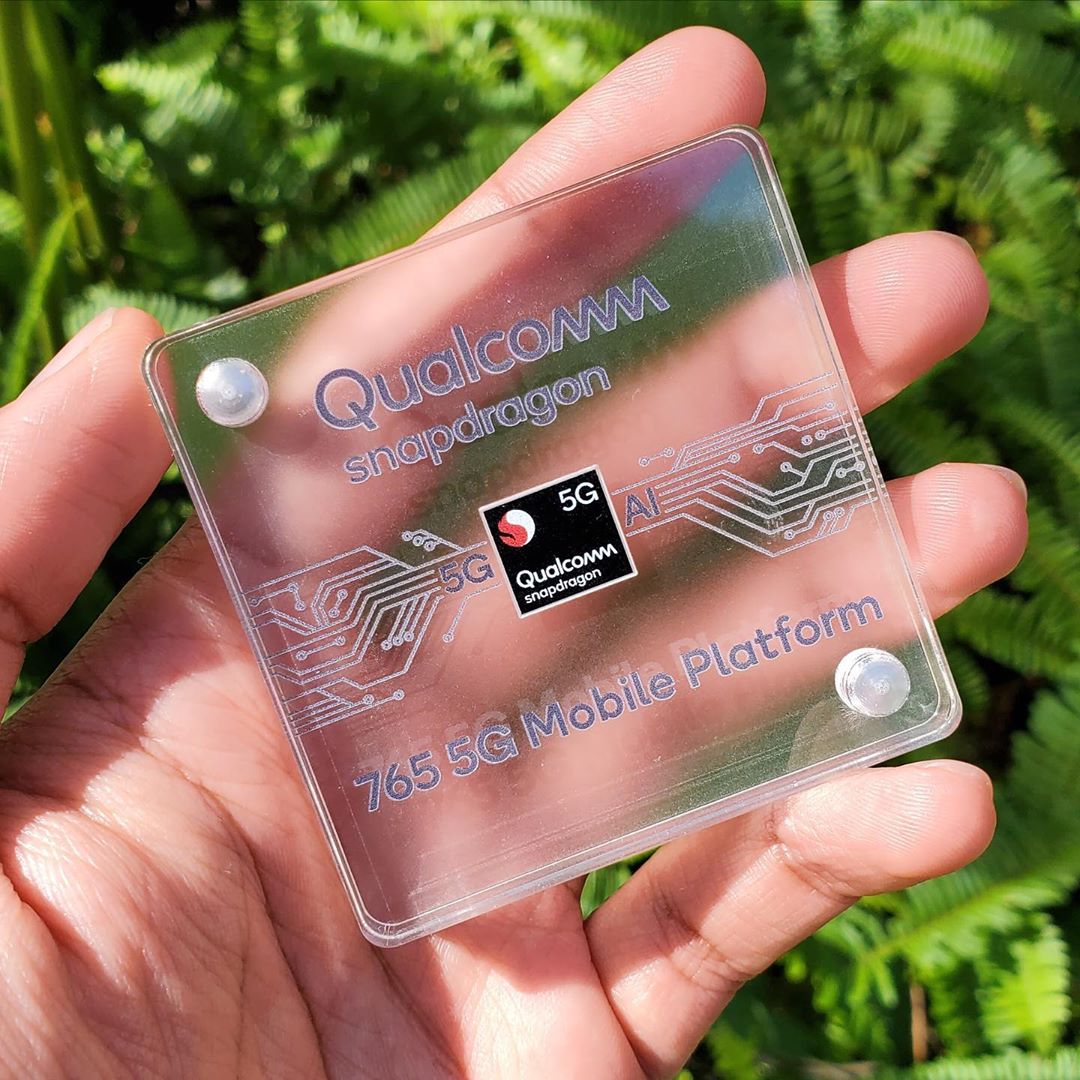 The above SoCs was announced at the Qualcomm’s Snapdragon Tech Summit 2019. On the first day, we have little knowledge about the details of the 865 and 765 Mobile Platforms.

Anyways, the Snapdragon 865 flagship SoC is the official successor to the previous Snapdragon 855 and Snapdragon 855+ chipsets. It is the company’s next-generation flagship processor for phones.

The Snapdragon 765 and 765G 5G mobile platform are announced with an in-built Snapdragon X52 5G modem that supports up to 3.7 Gbps speeds with mmWave and Sub 6 support and SA, NSA, DSS support.

Others include the 5th Gen AI Engine, 4K HDR capture with computer-vision ISP, 4K60 HDR10+ support and can support a camera up to 192 megapixels. 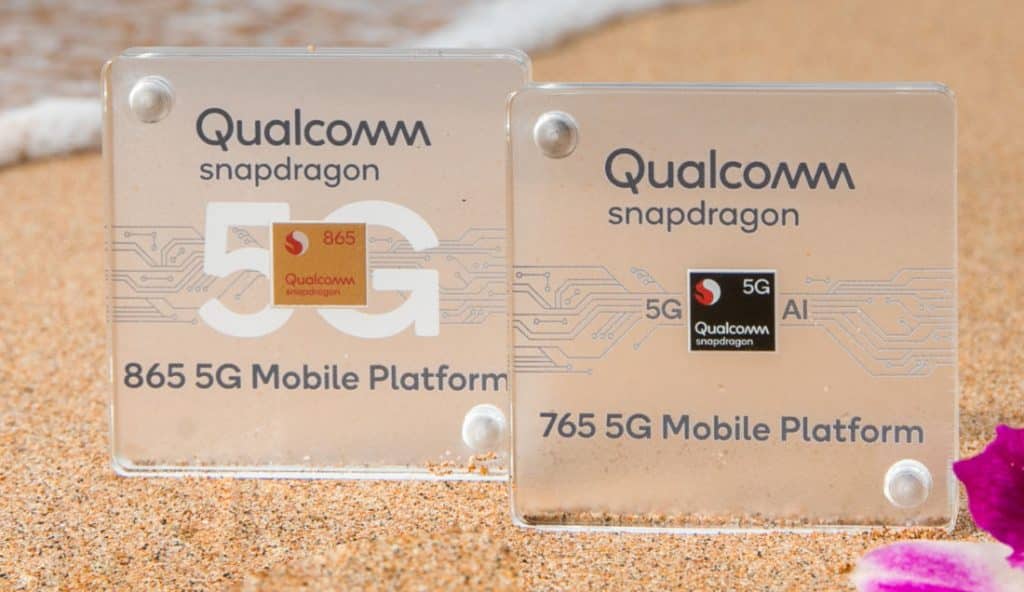 Well, the flagship chipset, Snapdragon 865 SoC comes with an improved AI performance and up to 25 percent increase in graphics capabilities than the previous chips.

It supports the X55 5G modem which was launched earlier this year but it failed to come integrated with it. It now needs a separate 5G modem to enable 5G instead of an integrated 5G modem built right into the chipset. This will definitely affect the pricing of 5G phones.

Qualcomm told TheVerge, that Snapdragon 865 and X55 are a package deal, and that it is exclusive for 5G phones and will require the companion X55 modem.

They also pinpointed that phone users will just have to make a decision with either flagship phones specs and integrated 5G with the new Snapdragon 865 and 765.

The front end is the same as the X52 solution and has 15 TOPS AI performance and brings desktop features into mobile gaming. All the new Qualcomm Snapdragon chips, 765, 765G 5G and 865 supports Snapdragon Elite Gaming.

The Snapdragon 765 and 765G 5G SoC isn’t as powerful as the Snapdragon 865 chipset and they will likely power the next wave of Android flagships in 2020, like HMD Global.

On the other hand, the 865 new chipsets will be seen in flagship smartphones early next year 2020, from partners such as Oppo, Xiaomi, ZTE and more.

Here are some of the good news of companies launching phones in 2020 with the new SoCs, OPPO, ZTE, Motorola and others to launch Snapdragon 865-powered 5G phones in 2020. 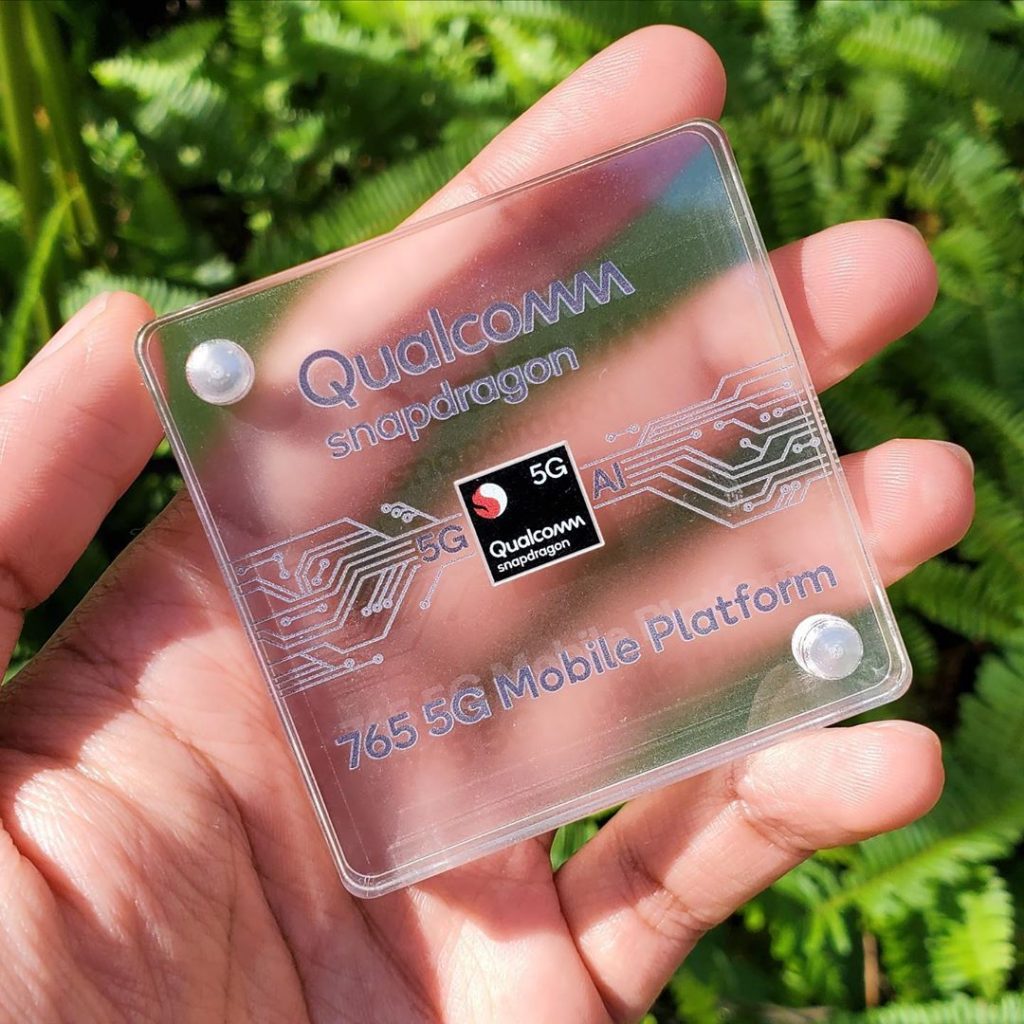 While Nokia will announce a 5G smartphone with Snapdragon 765, PureDisplay and ZEISS Imaging coming in 2020. Since, HMD Global will be among the first company’s to launch a new phone early next year, based on Snapdragon 765.

Then, Chinese Smartphone makers, Xiaomi has confirmed that the Redmi K30 will be powered by Snapdragon 765G 5G Mobile Platform, and Mi 10 with Snapdragon 865 will come in Q1 2020.

The event starts from 3rd to 5th December 2019, and as usual with other Snapdragon launch event. The company will start introducing other specs and details from the second day, which is the 4th of December. Stay tuned!