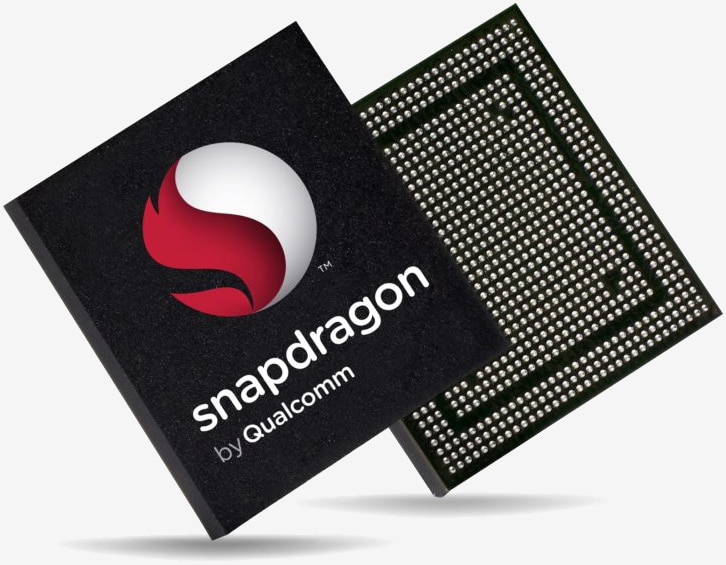 Qualcomm Snapdragon 712 has been launched for mid-range Android Smartphone. And it delivers Faster Kryo 360 Cores, for smarter performance to average portable Smartphones.

Another amazing features of the Snapdragon 712 is the improved support for true wireless earbuds. It also boosts up to 10% of optimizing longer battery capacity.

According to the official blog post, the Snapdragon 712 Mobile Platform is engineered for key experiences on mobile devices: AI, gaming, performance, and power (Quick Charge 4+).

Snapdragon 712 SoC is also part of the new Snapdragon 7-series mobile chipset. The Qualcomm Snapdragon 712 is clocked at a slightly higher 2.3GHz than its predecessor’s peak frequency of 2.2GHz.

There is also the fast charging standard, with support for the Quick Charge 4+. And the company claims that it can juice up the battery from 0 to 50 percent within 15 minutes.

The Snapdragon 712 is totally built on a 10nm process, this is the same with the 710 SoC. And it still arrives with the same Octa-core CPU and GPU. But with a different clock speed, which has increased up to 2.3Ghz from 2.2Ghz.

The X15 LTE model inside is also unchanged, which speaks to how well the X15 continues to do the job. The Qualcomm Snapdragon 712 delivers “up to a 35 percent improvement in graphics performance and power efficiency,” according to Qualcomm.

The Snapdragon 712 SoC also arrives with the Spectra 250 ISP that has support for up to 20-megapixel dual cameras or a single 32-megapixel single camera, while facilitating 4K video capture at 30fps and full-HD video recording at 120fps.