The latest Qualcomm 215 Mobile Platform is the official successor to the Snapdragon 212 that was introduced back in August 2015. So, you are expected to see major changes in differences.

It is the newest System-on-Chip (SoC) in its 2-series. The Snapdragon 215 is 50 percent faster on performance, and based on a new 64-bit architecture that has four ARM Cortex-A53 cores at a maximum clock speed of 1.3GHz.

There is also an Adreno 308 GPU that is rated to boost the gaming performance by up to 25 percent from the predecessor. Manufacturers can opt for LPDDR3 RAM of up to 672MHz and 3GB capacity. Further, the chipset supports eMMC 4.5 and SD 3.0 (UHS-I) storage.

However, the Snapdragon 215 is touted to be the first in its range to come with a 64-bit CPU and support dual cameras. The chipset is also capable of hosting NFC-based payments. 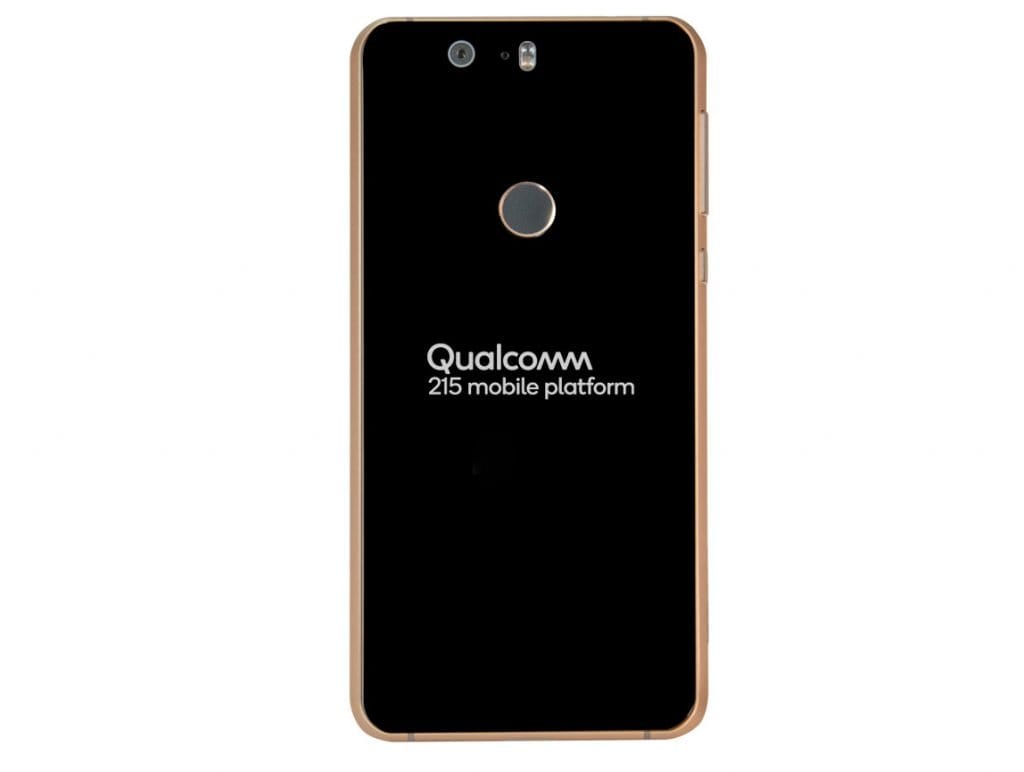