During the first day of the Qualcomm’s Tech Summit 2019, the company announces the Qualcomm 3D Sonic Max. Its a new generational in-display ultrasonic fingerprint reader can read two fingers at once.

Qualcomm introduced the world’s largest fingerprint sensor known as 3D Sonic Max that can simultaneously host two-finger sensoring at once.

The new 3D Sonic Max is the second-generation fingerprint reader and it is 17 times larger than the original. It also promises to deliver 1::1,000,000 rather than 1::50,000 in the previous gen. to prevent fingerprint spoofing and inaccurate results.

The company’s first-generation ultrasonic 3D fingerprint reader debut in Samsung’s Galaxy S10, but there were security concerns with some screen protectors, the smaller sensors to read prints accurately, and slow speeds. 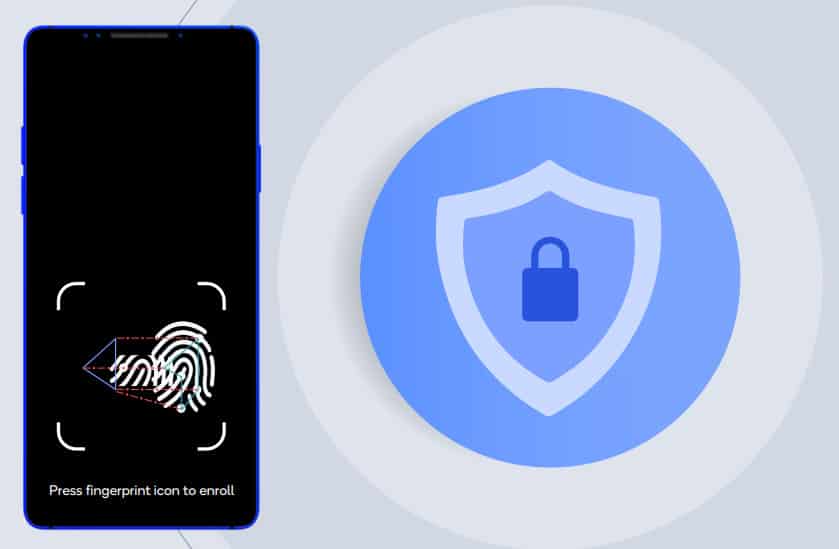 However, Alex Katouzian, SVP, and general manager of mobile at Qualcomm, said that 3D Sonic Max should avoid the screen protector problems by capturing a clearer complete fingerprint when reading due to the larger scanner size.

You really don’t have to be surprised to see Samsung Mobile as one of the OEMs to use the Qualcomm Snapdragon 865 and 3D Sonic Max in their next-gen flagships, Galaxy S11 or Galaxy Note series.