PlayerUnknown’s Battlegrounds, PUGB is an online game. Right now, there is the PUGB Lite, and it is targeted at low-end PC in Thailand.

This is actually good news to fans of PUGB online game. The game is in open beta in Thailand and PUBG Lite is free-to-play, unlike PUBG on Steam.

But sooner or later, it’ll make its way to other countries, but the actual date hasn’t been announced. Anyways, the PUGB lite is being tested by PUBG Corp for low-end PCs.

Anyways, if you really want to play the game, here are the listed and comprehensive requirements for your PC to function properly well:

These are the minimum specs for PUBG Lite. 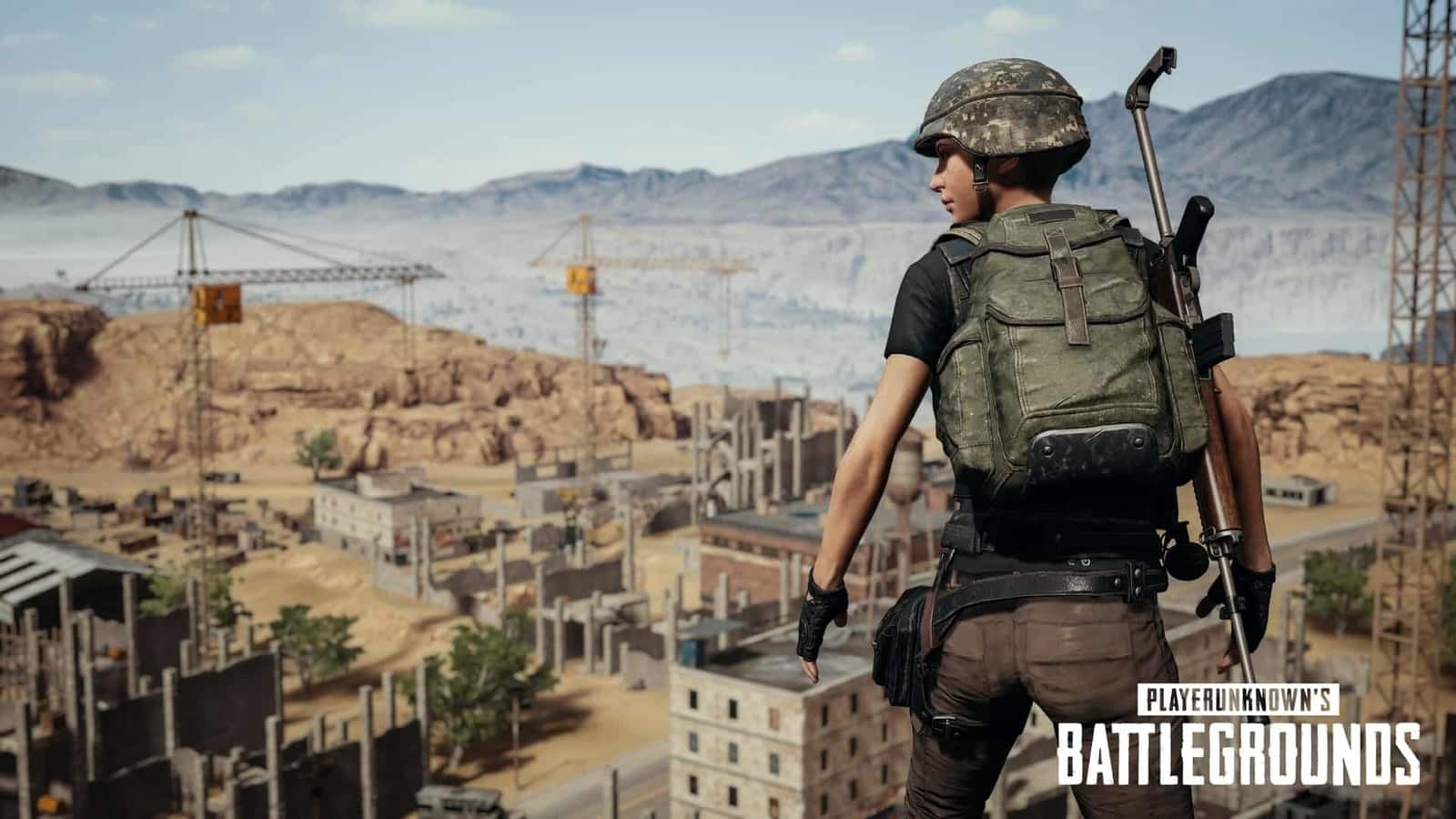 PUGB Lite is much more different from PUGB steam, where you need more high-end features and specs to play the game. On the Lite, you need smaller requirements.

But the good news is that, when playing PUGB Lite on your lower end PCs, is much more like playing PUGB on steam. There are just too good to avoid.

That means, if you are outside Thailand, and you want to enjoy the game, then you can easily play the game but with a VPN.

This isn’t the first time, PUGB Corp will make its way to Low-end devices. At first, they made PUGB Mobile Lite available to low-end Android phones in Phillippines. Well, coming to PC is amazing.