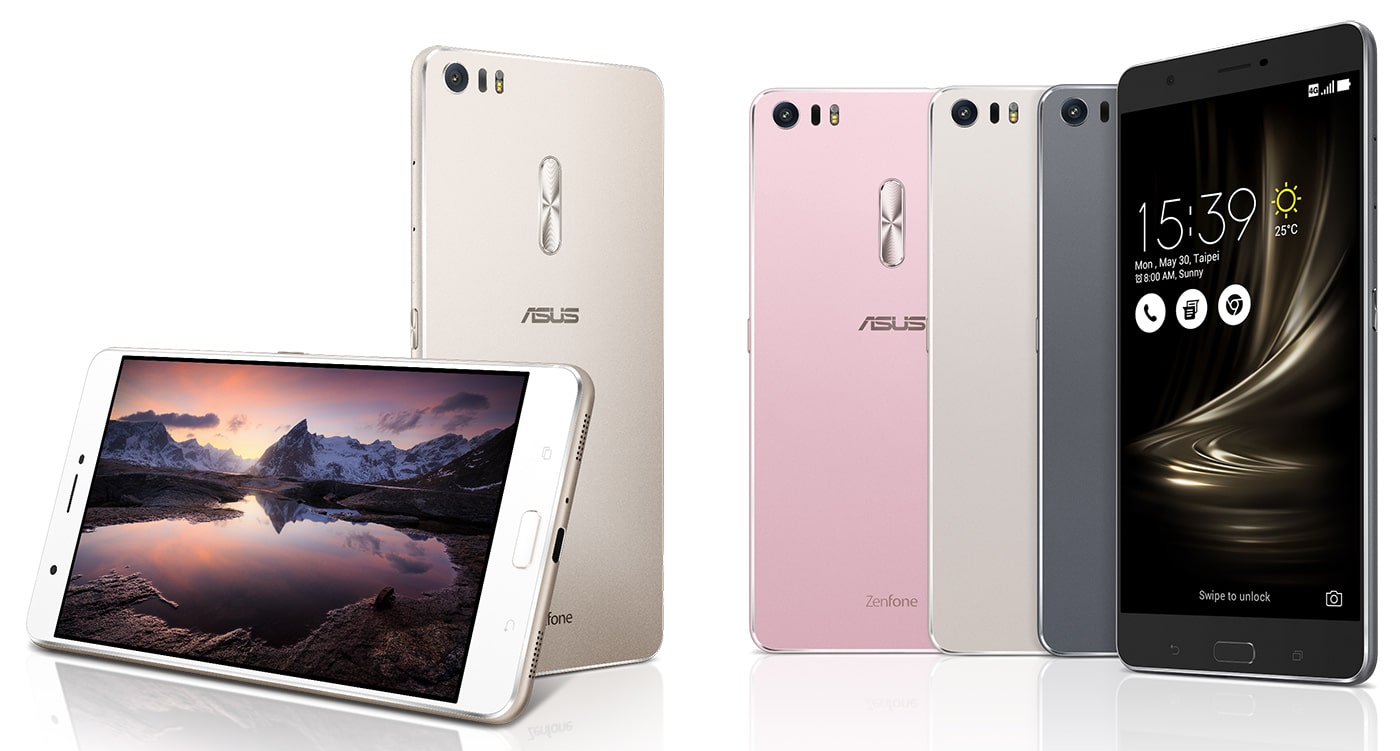 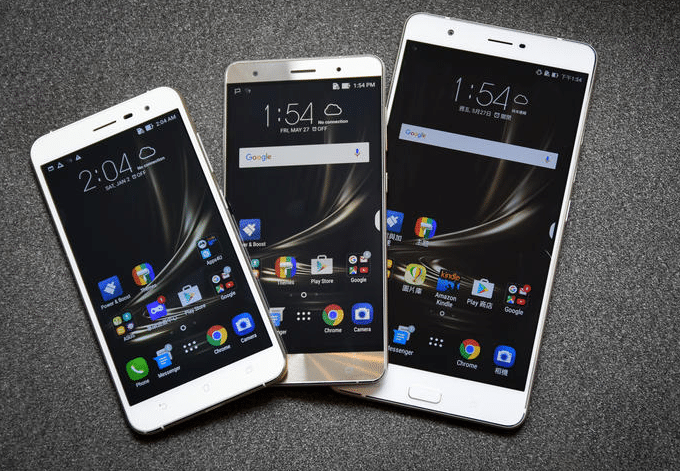 The Asus Zenfone 3 Android Smartphone is a Smartphone for selfies lovers and a multitasking Android Operators. The Zenfone 3 arrives with a Snapdragon 820,a 4GB RAM and a rear 16MP back Camera with a 8MP front Camera with a f/2.0 aperture, second-gen laser autofocus, phase detection autofocus, color-correction RGB sensor, dual-tone LED flash, 4-axis optical stabilization for stills and 3-axis electronic stabilization for video.

The Asus Zenfone arrives with a 2.5D 5.5-inch Super IPS+ display with Full HD (1080 x 1920 pixels) resolution, which delivers 401 pixels per inch density and is protected by Corning Gorilla Glass 3. and it is been enhanced by a 401 ppi density resolution. It also It is powered by an octa-core Snapdragon 625 processor and is coupled with an Adreno 506 GPU to ensure speed in the device performance. 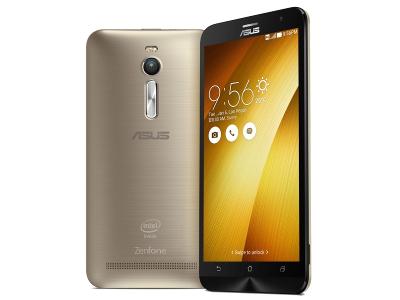 The Asus Zenfone 3 is a new 3rd generation smartphone to join the popular Zenfone range of smartphones. Asus focus on the Zenfone 3 is its design, display, performance and camera configurations. And then finally, the Price of Asus Zenfone 3 in Nigeria has not yet be specified but the estimated price is $249!

The Asus Zenfone 3 Deluxe arrives with a curved Aluminum back and note that there’s also Gorilla Glass 4 protection, which should hopefully prevent any wear and tear (such as scratches) from day to day usage. The Asus Zenfone 3 also comes with a finger print sensor on the back, a 23MP back camera and a 8MP front camera with a LED flash that can be used to capture important steps and event in Life. 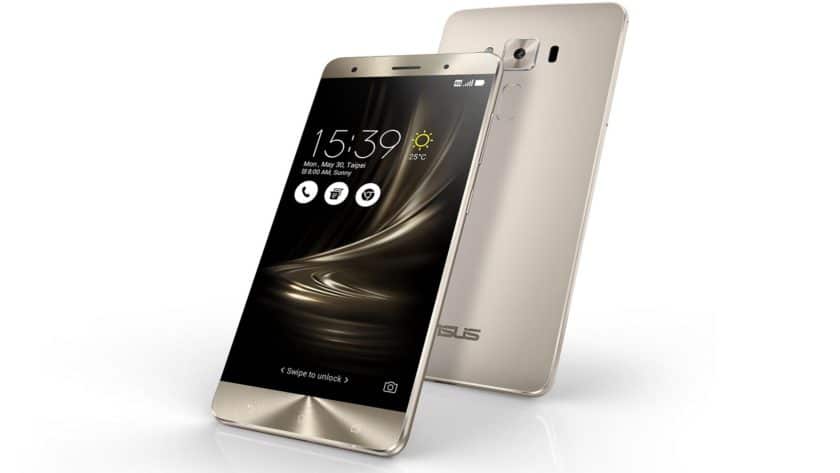 It also features a 5.7-inch super AMOLED display and it is also pocket friendly, smooth in the hand and it also features a lot catchy specifications like the Apple iPhone 6s! More bigger than it but Asus Zenfone 3 Deluxe features alot of great and legendary specs and it is the first unibody metal smartphone that doesn’t feature antenna lines! OfWhich Asus is proud of!

The ZenFone 3 Deluxe is powered by a Snapdragon 820 and also arrives coupled with an Adreno 530 GPU, 64/128/256GB storage and either 4GB or 6GB of RAM depending on the model you buy along with a USB 3.0 connectivity and Quick Charge 3.0. Asus Zenfone 3 Deluxe and Zenfone 3 Ultra are the two first smartphone to use Sony’s 23-megapixel IMX318 sensor, and apart from the added 4K video recording support plus the fact that the super resolution mode has been bumped up to 92 megapixels!

The Zenfone 3 Deluxe is expected to launch later this year within a short period of time from now! The Price of Zenfone 3 Deluxe will be costly, it is estimated to sell at the price of $499 for the 64GB version!

Among other Asus Zenfone 3 family, this is the god! The word “Ultra” is best describe to a powerful and a large device but Asus Zenfone 3 Ultra has taken the lead! With more expectation, the Asus Ultra is made without a failed task, the screen is bigger than all the Zenfone 3 family, meanwhile, the camera is the same with the Deluxe version!

Asus Zenfone 3 Ultra also arrives with a Qualcomm Snapdragon 652 octa-core processor with four Cortex-A72 cores clocked at 1.8GHz and four Cortex-A53 cores clocked at 1.4GHz – with an Adreno 510 GPU, 32/64 or 128GB storage and 4GB of RAM up to 128GB of onboard storage and features a powerful and long lasting 4,600mAh battery with a 23-megapixel rear camera with four-axis OIS and 8mp front camera and it arrives with three colors namely Grey, Silver and Pink. 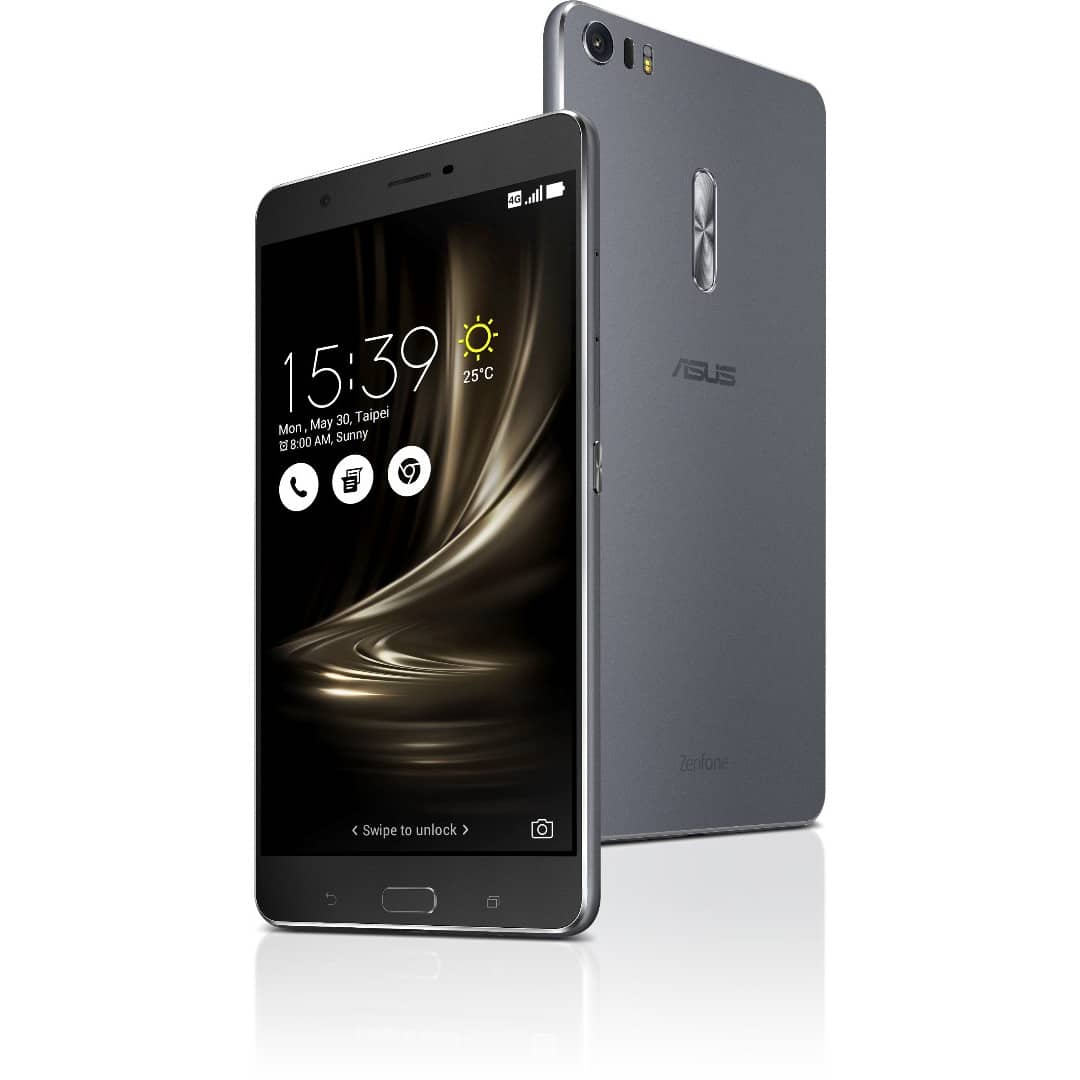 Unlike the Zenfone 3 and Zenfone 3 Deluxe, the Asus Zenfone 3 Ultra arrives with a back and front front mounted fingerprint sensor, At 6.8mm thin, the Zenfone 3 Ultra has a slim profile but weights in at a rather monstrous 233 grams. It is pocket friendly and you really need a bigger hand (like mine) to hold the Ultra version!

Also sports a Cat 6 LTE, 802.11ac WiFi and Quick Charge 3.0. The ZenFone 3 Ultra will be available in mid-June in Taiwan, Asia Pacific, the EU and China. There’s no word on US availability for now. It will cost $479!

The three Asus Zenfone family which includes Asus Zenfone 3 -Zenfone 3 Deluxe and the -Zenfone 2 Ultra Android Smartphone and Phablet, are probably the best Family combined! The cameras are exciting to write home about, the processor are widely accepted and they didn’t the Fact that the Phones will be launched later this Month (June) or by next month! And the Prices are included above along with the full Specs, features and a review was done on each of them!