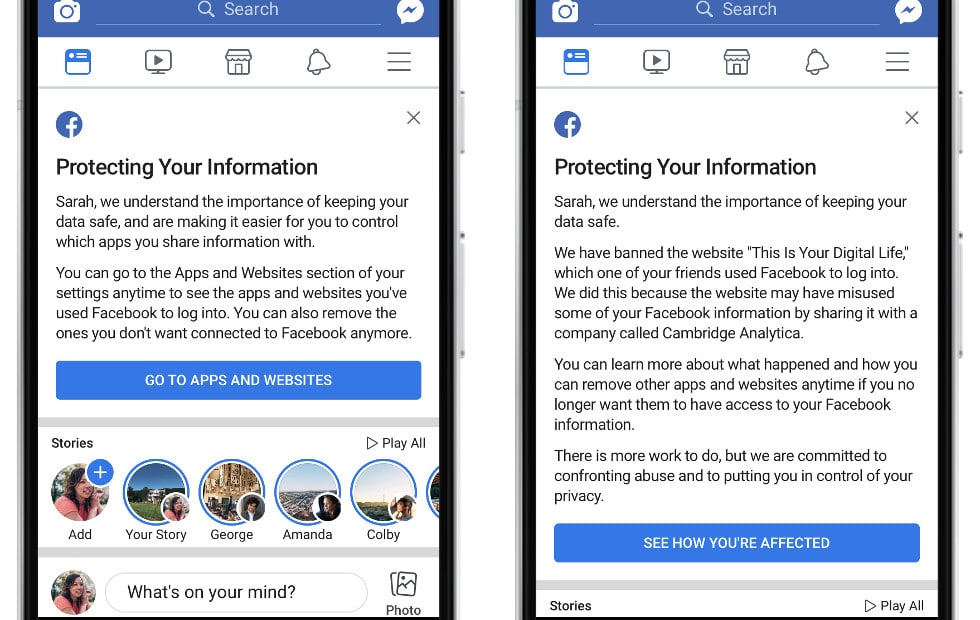 Still associated with the latest Cambridge Analytica data controversy. CEO, Mark Zuckerberg is still under strong fire but according to him, situations are being taken care of, as he has reportedly, going head-to-head with the data information leaks.

Mark said “I certainly use a lot of apps; I’m a power user of the internet,” this was his response when asked ‘if he would have used apps like the one designed by Cambridge psychology professor Aleksandr Kogan, called “thisisyourdigitallife,” that siphoned the data of around 270,000 users and all of their friends, which Kogan then packaged and sold’ The question was asked by a reporter named; Will Oremus.

Facebook’s estimate of 87m users’ data exposed to Cambridge Analytica is “conservative,” Zuck says. That’s the maximum number who could have been exposed; actual number probably somewhere south of that.
(Helps explain discrepancy w/ the 50m estimate, which was not FB’s own)

Reporter: Has the Facebook board discussed asking you to step down?
Zuckerberg: “Not that I’m aware of!”

I asked Zuckerberg whether he would have signed up for an app like Kogan’s personality quiz, as a Facebook user.

His response, in part: “I certainly use a lot of apps; I’m a power user of the internet.”

Zuckerberg says he recommends that people use “best practices” like 2fa to protect themselves online, and beware of social engineering hacks, rather than abstaining from online services altogether. Didn’t answer whether he personally uses and ad blocker or VPN.

Who do you think you are; A power user of the internet or what? Well, Mark is so brace to have responded with such “polite and powerful word”

In accordance with the ongoing saga, where Cambridge Analytica received about 87 million Facebook accounts data, Facebook in a webpage news plans to restrict data accessed by third-party apps. The updates as reported by the company will be arriving starting from next month.

On the new upcoming updates, Facebook plans to crack down on all third-party apps to limit their reach. How does the third party app works? When a user downloads an app and then gives permission to access his / her private data, it just don’t stop there, it moves to friends data, families data.