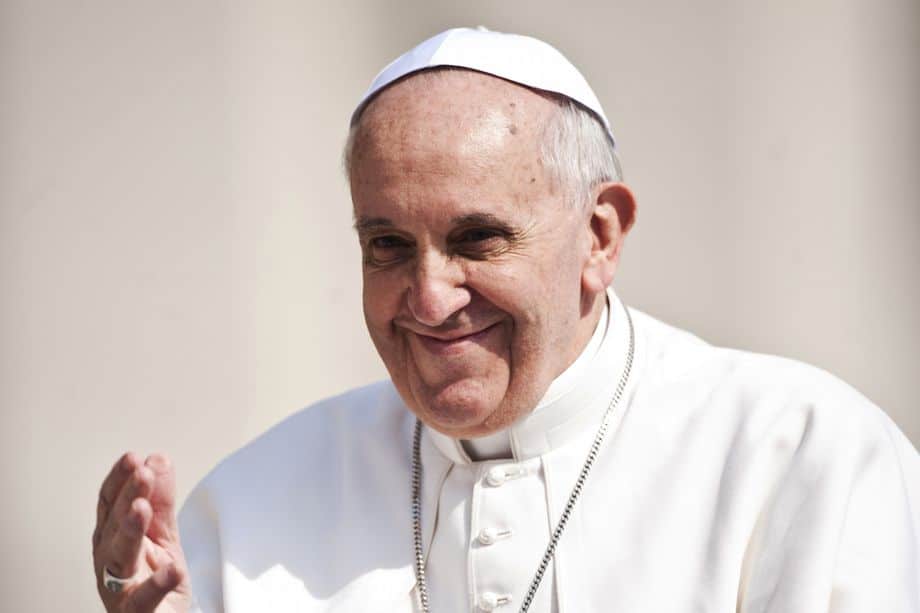 His Holiness, Pope Francis TED Talks and submitted his plea for the tech-savvy audience to care more for each other and themselves than things.

The Pope spoke of his hope that tech such as that used in TED Talks could be used to bring everyone closer together:

In his statement, he said “culture of waste,” where some people are cast aside by our “techno-economic systems, which are now, without even realizing it, putting products ahead of people.”

The talk was filmed in the Domus Sanctae Marthae in Vatican City, where the Pope lives. It has subtitles in 20 different languages and was dubbed in English by TED’s international curator Bruno Giussani (according to him, this is because they wanted Italian-accented English).

While Pope Francis is on Twitter and Instagram, many at the Vatican weren’t aware of the series, and it took a number of meetings to arrange the speech, which was recorded in the Domus Sanctae Marthae, Pope Francis’s home in Vatican City.